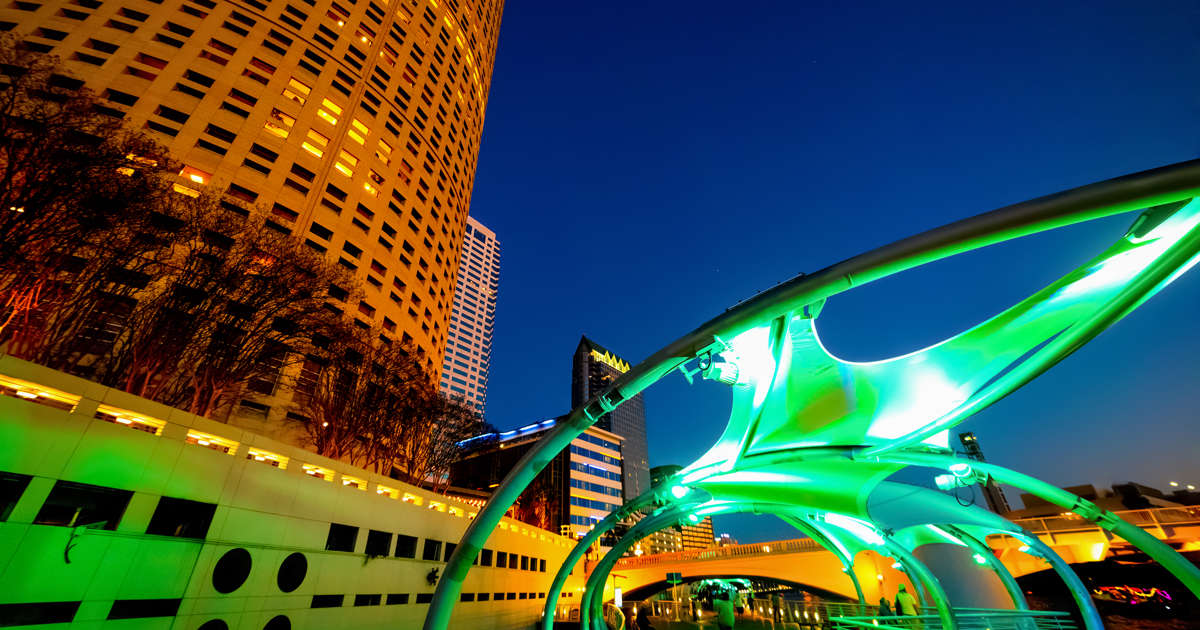 TAMPA — The Bucs will not only be without wide receiver Chris Godwin in Sunday’s home game against the Chargers, but also running back Leonard Fournette, who will miss the contest with an ankle injury.

Fournette was starting to become a bigger part of the Bucs’ offense following a 100-yard rushing performance in Week 2, but he had just 15 rushing yards on seven carries in the Sunday’s 28-10 win in Denver.

His absence will mean that Ronald Jones and LeSean McCoy will potentially carry more of the running load. In addition, Bucs coach Bruce Arians said rookie third-round pick Ke’Shawn Vaughn should see his first action this season. Vaughn has yet to play a snap on offense, seeing all five snaps this year on special teams.

The Bucs drafted Vaughn in April, seeing him as an immediate contributor as a rusher and pass