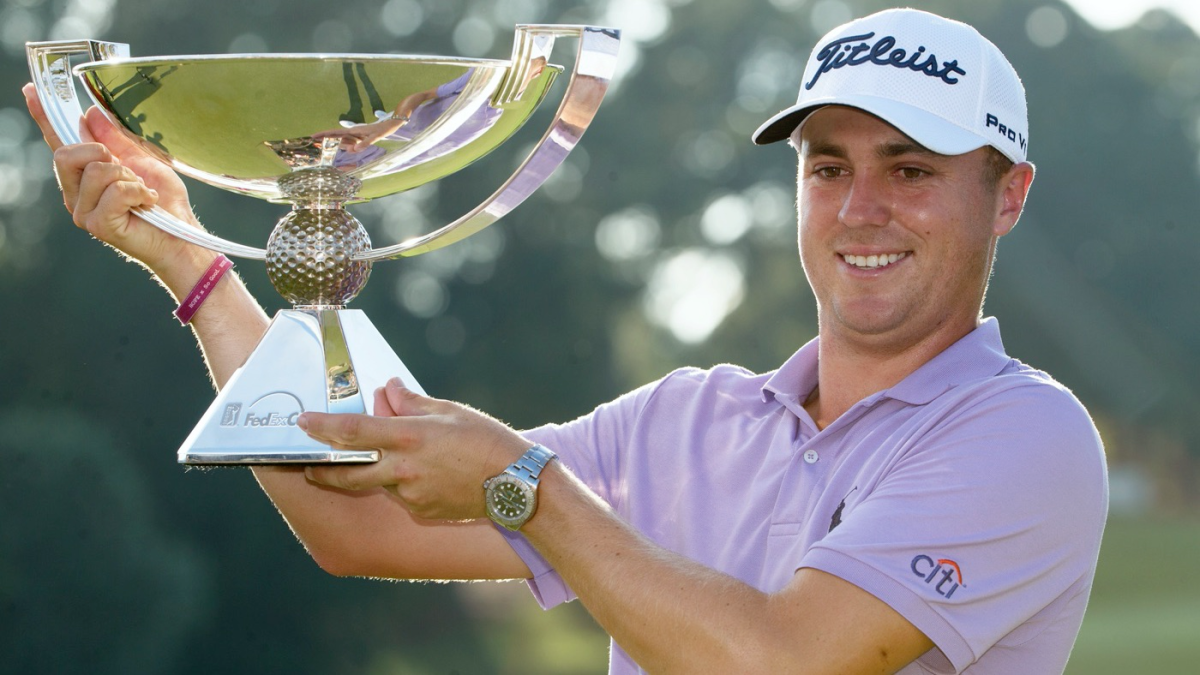 The Tour Championship feels very separate from the rest of the FedEx Cup Playoffs, and in some ways it is. The amount of money at stake — $45 million split between 30 golfers — dwarfs all the other prize pools in all of golf, and while winning that trophy is prestigious, winning the $15 million that comes with it can be life-changing for several golfers in this field.

Last year, in the first iteration of these playoffs, Rory McIlroy took home the first $15 million first prize (it was previously $10 million). This year, Dustin Johnson, Jon Rahm and Justin Thomas go in as your three favorites. Getting second isn’t bad, either, as the runner-up will net $5 million. Third place gets $4 million, and on and on down the list.

The cannabis company that partnered with Ice Bucket Challenge founder Pete Frates to raise awareness about the benefits of medical marijuana as he battled ALS is paying it forward by sponsoring an ice bucket challenge of its own this month.


More than 200 employees at Curaleaf Holdings’ seven dispensaries in Massachusetts will take the icy plunge this month– August is Ice Bucket Challenge Month in Massachusetts — to help raise money for amyotrophic lateral sclerosis, the degenerative neurological condition the former Boston College baseball captain was diagnosed with in 2012.

“We know how important Pete Frates was to the BC community and to the world,” said Curaleaf CEO Joe Lusardi. The challenge is the company’s way of keeping “Pete’s mission and memory alive,” Lusardi said.