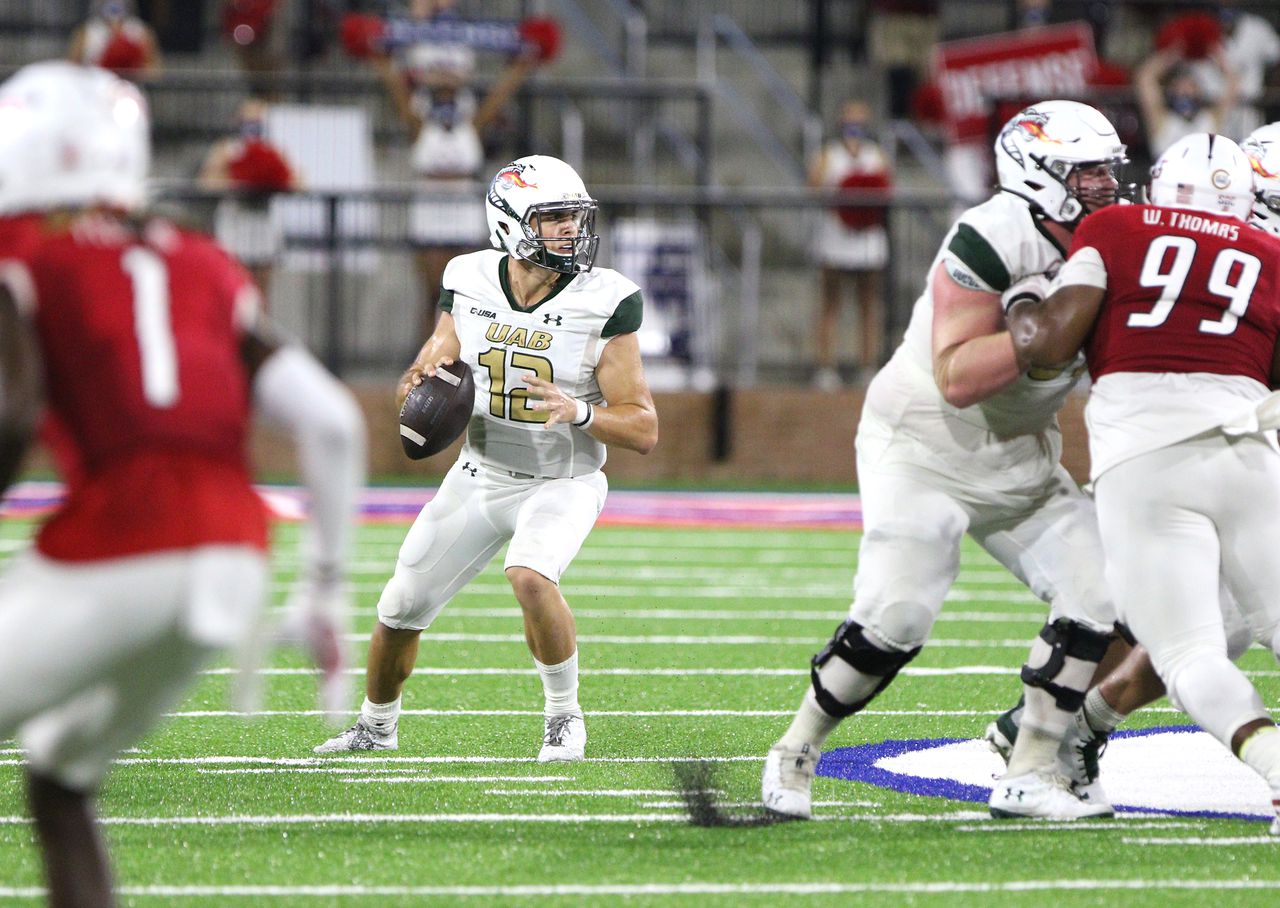 IMG Academy has fielded a football team since 2013 and Bryson Lucero is the only quarterback to spend his entire career as an Ascender.

However, Lucero started only four games during his entire high school career — all within his senior season — as he sat behind former Ole Miss and Michigan signal-caller Shea Patterson and current Texas A&M quarterback Kellen Mond.

Despite a concise prep career and forgoing Ivy League offers to Harvard and Yale, Lucero signed with UAB’s 2019 signing class and now has two starts under his belt after assuming command of the offense following an injury to Tyler Johnston III that left the incumbent indefinitely sidelined.

“I see it as an incredible opportunity,” Lucero said. “A lot of people will see that I only started four games in high school, and two now. I got a lot of things to work on, and with experience and Justin Thomas holed two birdies in his second nine to stay in touch while Patrick Reed never allowed things to get too far away and made five birdies to make up for his five bogeys and had saved a lot of pars to get into sole lead at the halfway mark in the 120th US Open.

As the Winged Foot course showed its heels to everyone, a lot of big names tumbled out at halfway stage, while some others fought and stayed on.

While the 60 players who made the cut will get two more shots in the third and final round at Winged Foot, Tiger Woods and Phil Mickelson will head home.

Woods said, “It feels like the way the golf course is changing, is turning, that anybody who makes the cut has the opportunity to win this championship.” He added, “I didn’t get myself that opportunity.”