Even before the pandemic exposed deep disparities in our economy and society, the gender wage gap persisted at every level of income and education. In 2019, two-thirds of minimum-wage workers were women. Women carry two-thirds of all student debt in the United States. Black women graduate with significantly more debt than White men and take longer to pay it off, as they earn just 62 cents for every dollar earned by White men. In 2019, nearly a quarter of female-headed households lived in poverty; for households headed by Black or Latina women, the rates were closer to 30 percent.

Only if our recovery is inclusive can we emerge from this crisis stronger.

Inclusivity requires state leadership as well as a comprehensive national strategy to ensure women’s economic security, health and safety. Front-line workers in the pandemic have struggled to keep patients safe amid inadequate staffing and insufficient protective gear such 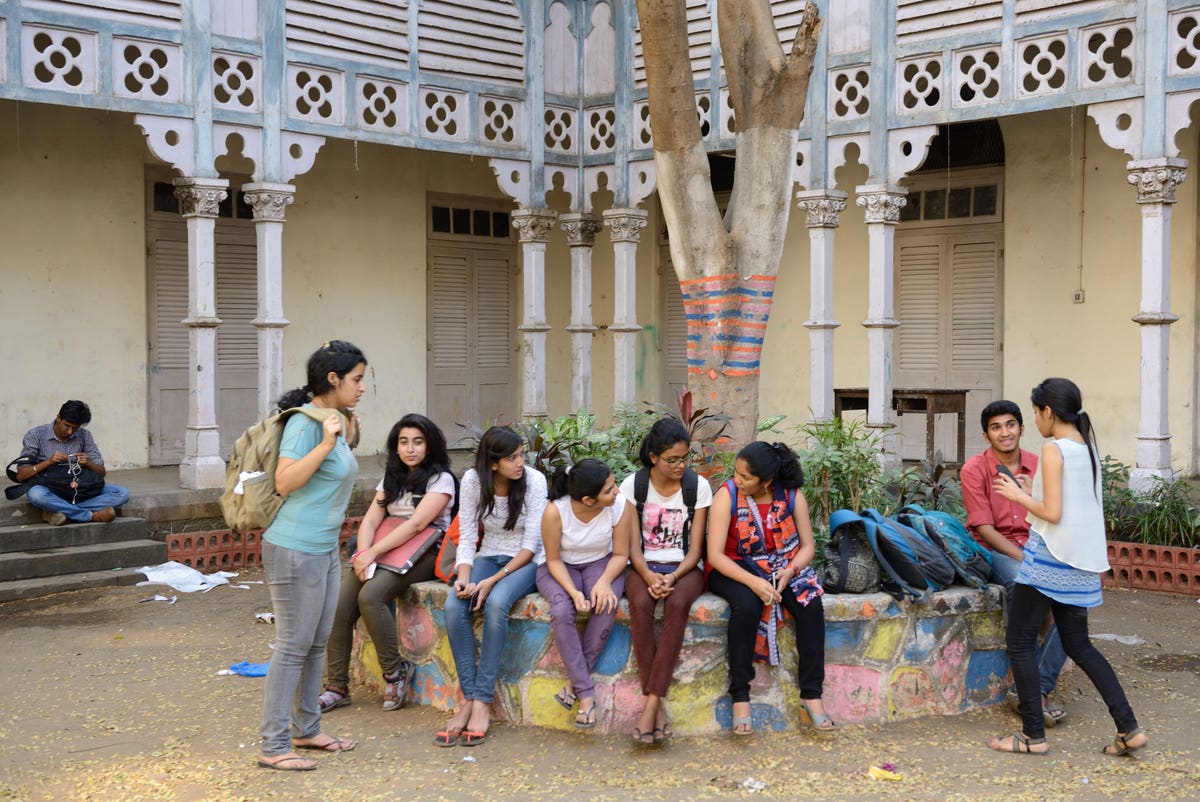 India’s economy is in big trouble. In the last week of August, the federal government admitted that the GDP had shrunk by around 24%. For context, GDP of the U.S. contracted by about 9%.

For a young population like India’s, the biggest fear in a shrinking economy is fewer jobs. According to the Centre for Monitoring Indian Economy, in April and May about 120 million people lost their jobs. While many of the jobs were regained, most people are out of salaried positions and many others have settled for lesser paying gigs.

Unsurprisingly, in the pecking order of employment, young women (below the age of 29) rank considerably lower. And they are the worst affected.

The chief executive of Bank of Ireland said she is “cautiously optimistic” about the economic recovery in Ireland, but that banks are still facing a severe hit.

Francesca McDonagh told CNBC that while Ireland’s economy contracted a record 6.1% in the second quarter of 2020, it was “less than expected”.

She said that there were positive signs emerging as people begun spending again and customers exited payment breaks that were implemented earlier in the pandemic.

“Consumer spending is at the same level as it was in early March. We’re seeing house prices be resilient and we’re seeing some parts of society and sectors re-open as restrictions change,” she said.

Any progress is at risk of being curtailed, though, as Ireland has seen a spike in Covid-19 cases of late with Dublin expected to be placed under new restrictions on Friday evening.

“My cautious optimism is about the green shoots of