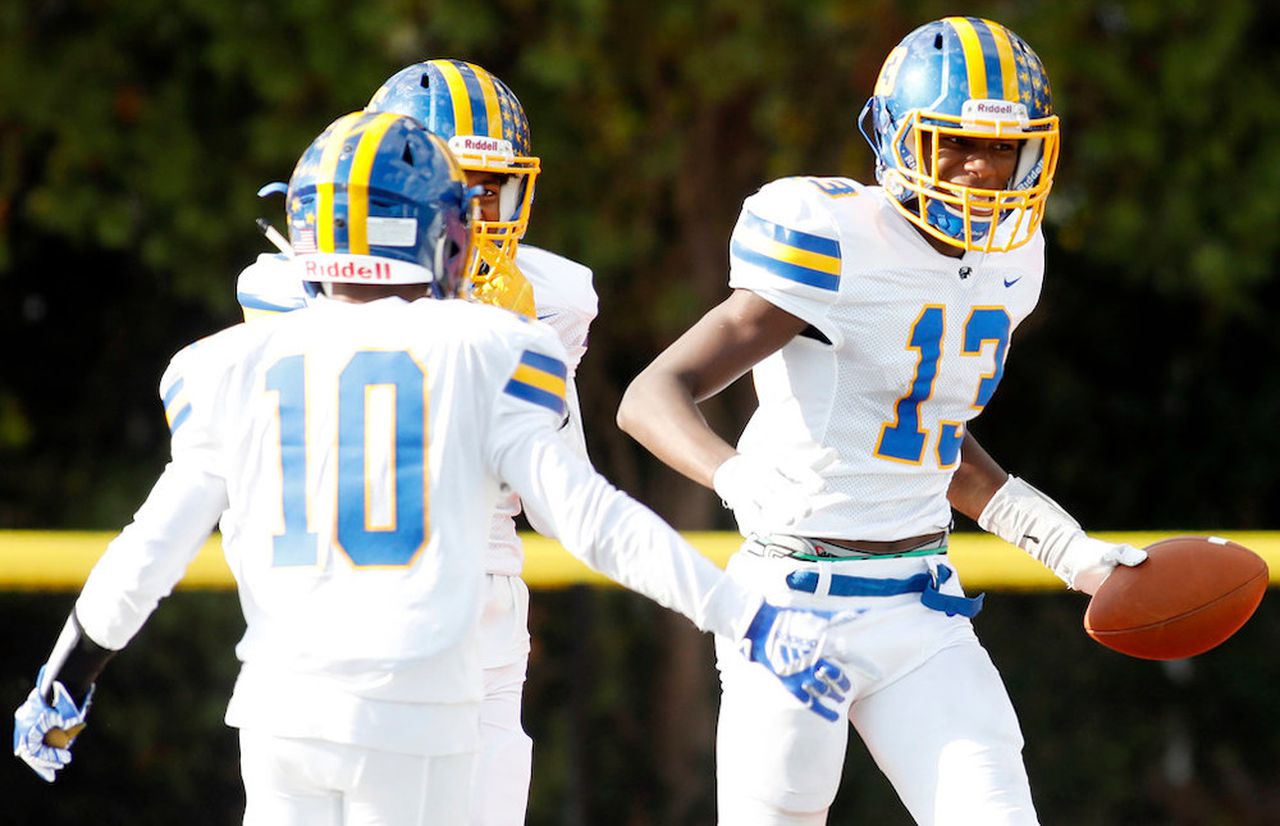 Outlook: The Raiders graduated their all-time rushing and scoring leader (Myles Bailey) as well as their top two career sacks leaders (Samod Wingo and Leon Lowery), which alone suggests a rather intense level of rebuilding in North Brunswick. And there is, particularly on offense, where six other starters besides Bailey were graduated, and, of course, along the defensive edges that had been a frightful no-man’s land for

BRUNSWICK, Ohio — Reportedly citing a downturn in the market and the effects of COVID-19, A Raymond Tinnerman Industrial Inc. announced last week that it will close its Brunswick manufacturing facility at 1060 W. 130th St.

While the move will result in the loss of 54 jobs over the next six months, Brunswick Director of Economic and Community Development Grant Aungst said some divisions of the company are expected to stay.

“A number of corporate jobs, about 23, will remain,” Aungst said last week.

In 2009, in the midst of a troubled national automotive industry, Brunswick-based Tinnerman Palnut Engineered Products, which was founded in 1870, was purchased by the French Company A Raymond. The move merged A Raymond’s primarily plastic fastener operations with the primarily steel and metal fastener manufacturing