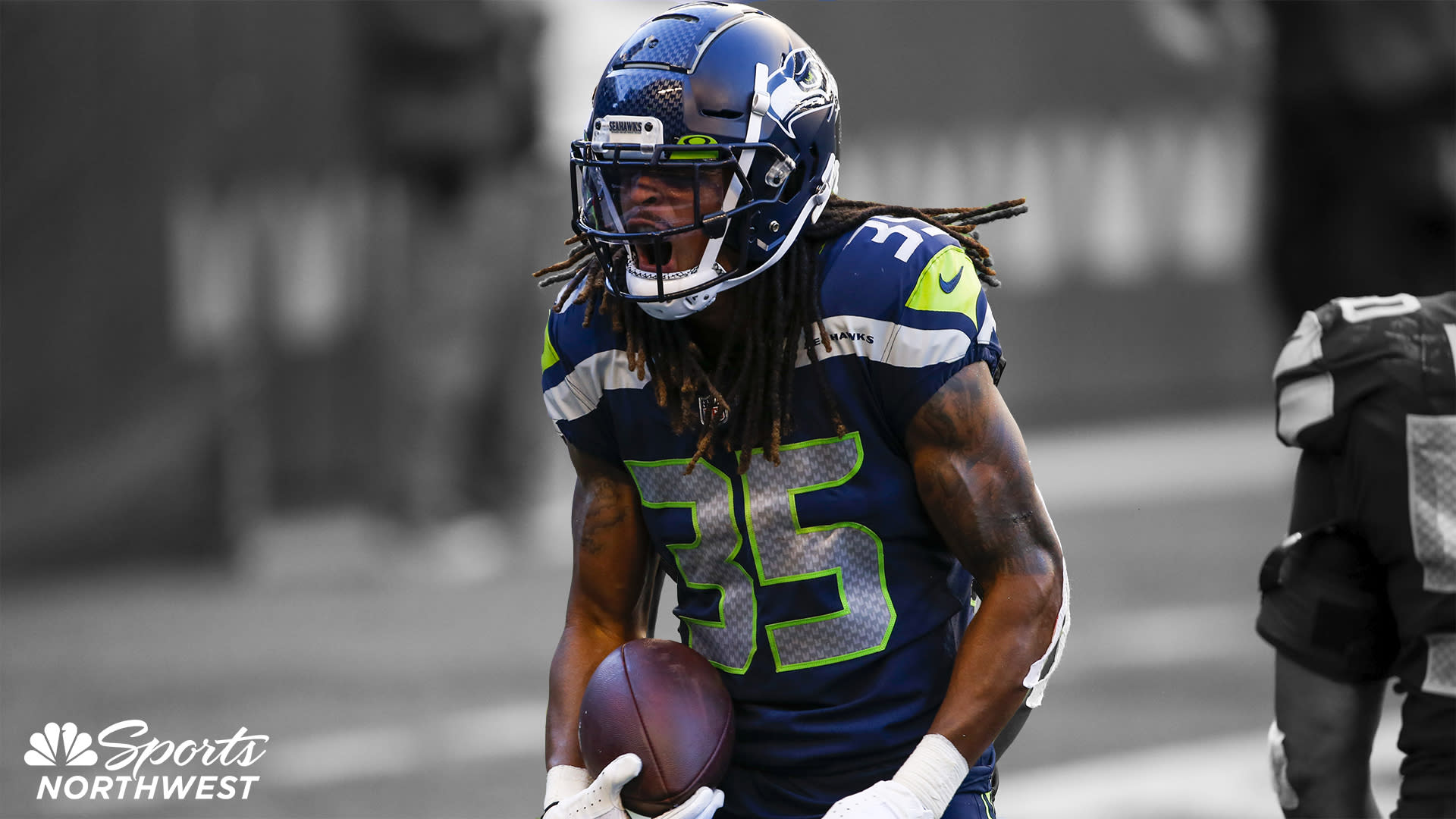 Mike Neal’s cell phone pinged and buzzed non-stop for minutes. The Seahawks-Cowboys game was nearing its conclusion, and Mike sat glued to his TV screen, hoping to see his brother, Ryan, make a play.

Ryan Neal had replaced an injured Jamal Adams at strong safety in the fourth quarter, marking his first defensive snaps since first joining the Seahawks practice squad in September of 2019. The Cowboys trailed 35-31 while they marched down the field on a potential game-winning touchdown drive.

Mike’s feed of the game had a healthy delay, so it didn’t take Sherlock Holmes to figure out that the abundance of calls and text messages meant something happened with Ryan. Like someone avoiding spoilers to their favorite TV show, he placed his phone face down, inched toward the edge of