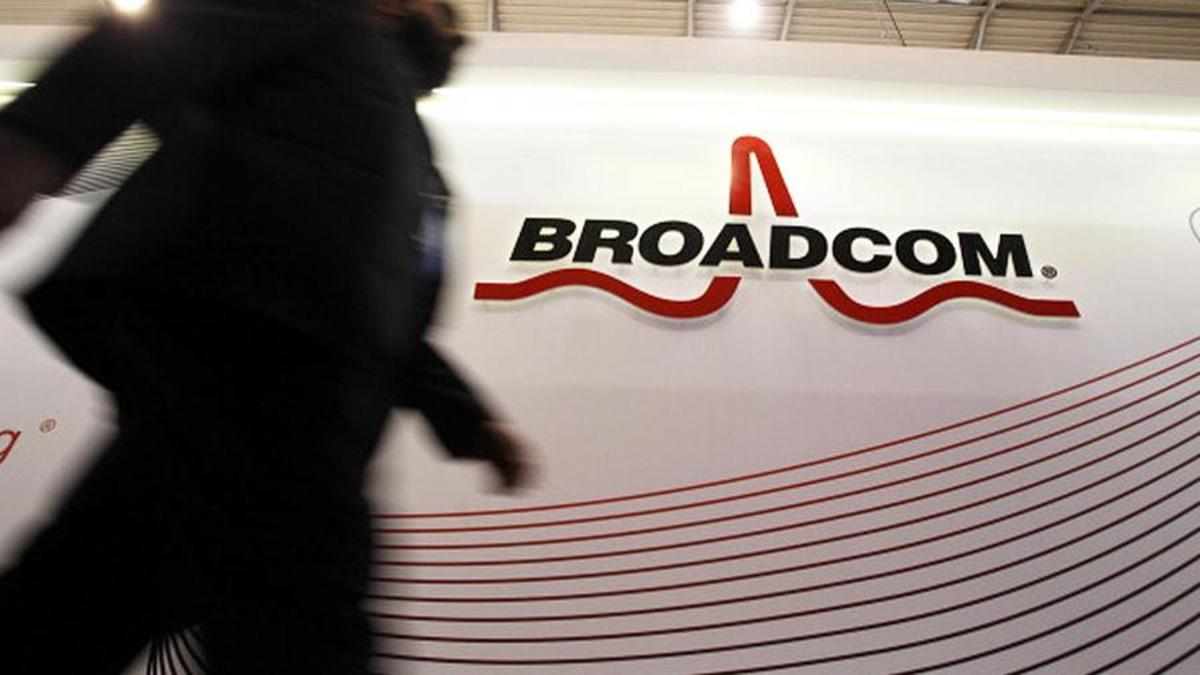 Semiconductor giant Broadcom  (AVGO) – Get Report is close to an agreement with the European Union that would close an investigation into Broadcom contracts that make set-top box makers deploy its chips, a source told Bloomberg.

The settlement would mean no fines for Broadcom, the source said. For five years the company would offer to change contracts with customers. The EU likely will agree to Broadcom’s stance in the next few weeks, the source said.

Earlier this month, Broadcom reported non-GAAP earnings of $5.40 a share for the quarter ended Aug. 2, compared with the FactSet analyst consensus of $5.24 a share.

For the fourth quarter, the company expects revenue between $6.25 billion and $6.55 billion. Analysts are forecasting revenue of $6.18 billion.

For the year-earlier period, the company posted earnings of $5.16 a share on sales of