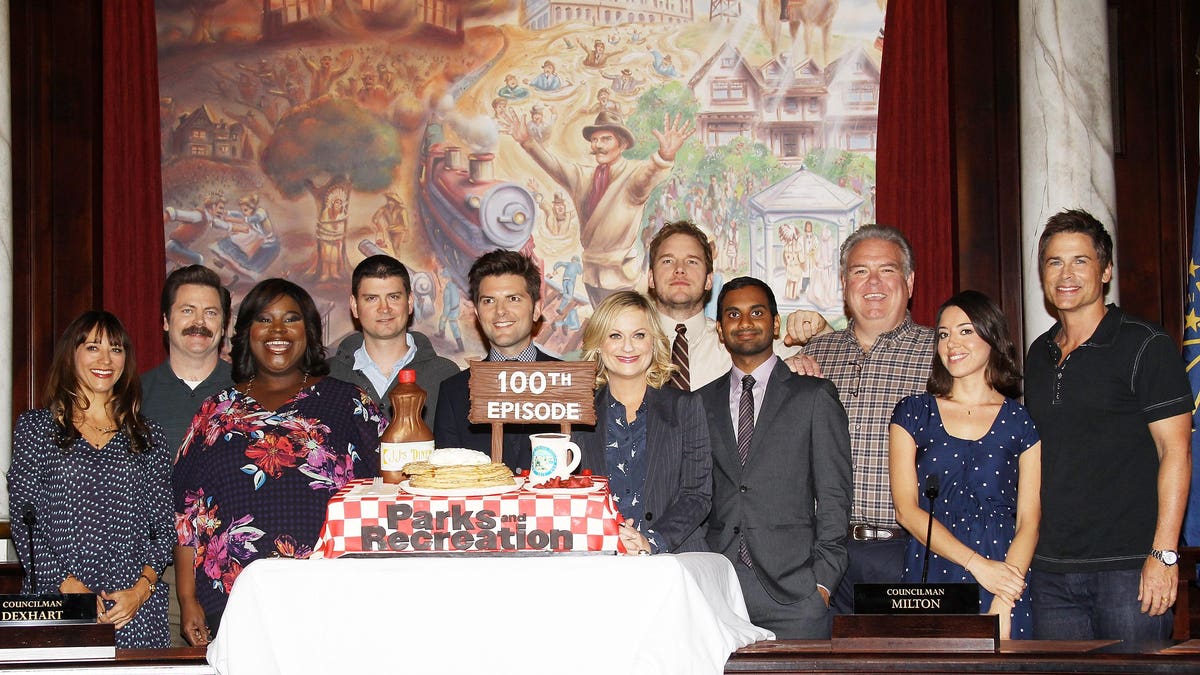 Actress Aubrey Plaza announced Sunday that she and several of her former Parks and Recreation co-stars will come together for a virtual town hall to raise money ahead of election season, following similar announcements by the cast of The Princess Bride and West Wing.