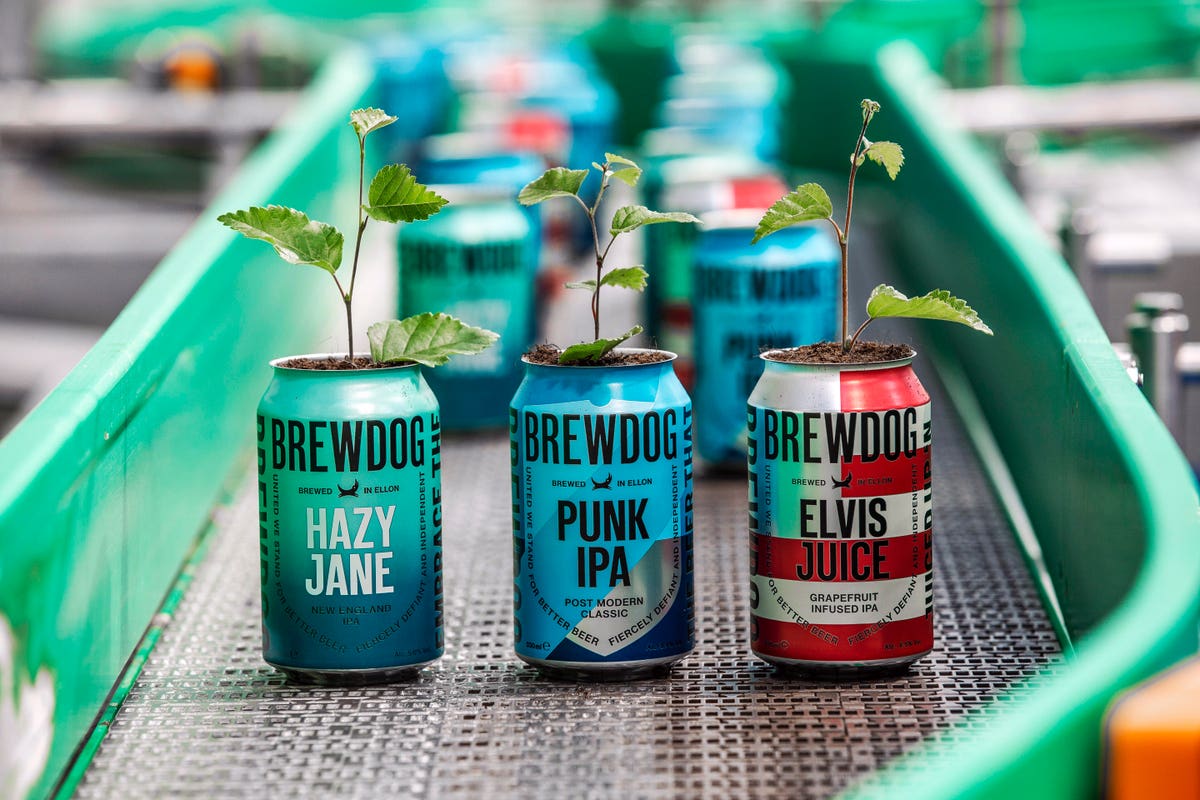 The Scottish multinational brewery and pub chain announced yesterday it became carbon negative, which makes it the world’s first international beer business to reach this status.

Thanks to a £30 million investment plan, BrewDog launched a series of unprecedented initiatives to remove carbon from the atmosphere and so help the fight against climate change.

These include purchasing the BrewDog Forest in the Scottish Highlands, a 2,050 acre site where the company will plant one million trees and restore 650 acres of peatland over the next few years.

Also, a sustainable campsite will host events for the general public and the brewer will be working with offset partners in order to double remove all of its carbon until it is able to begin the planting in early