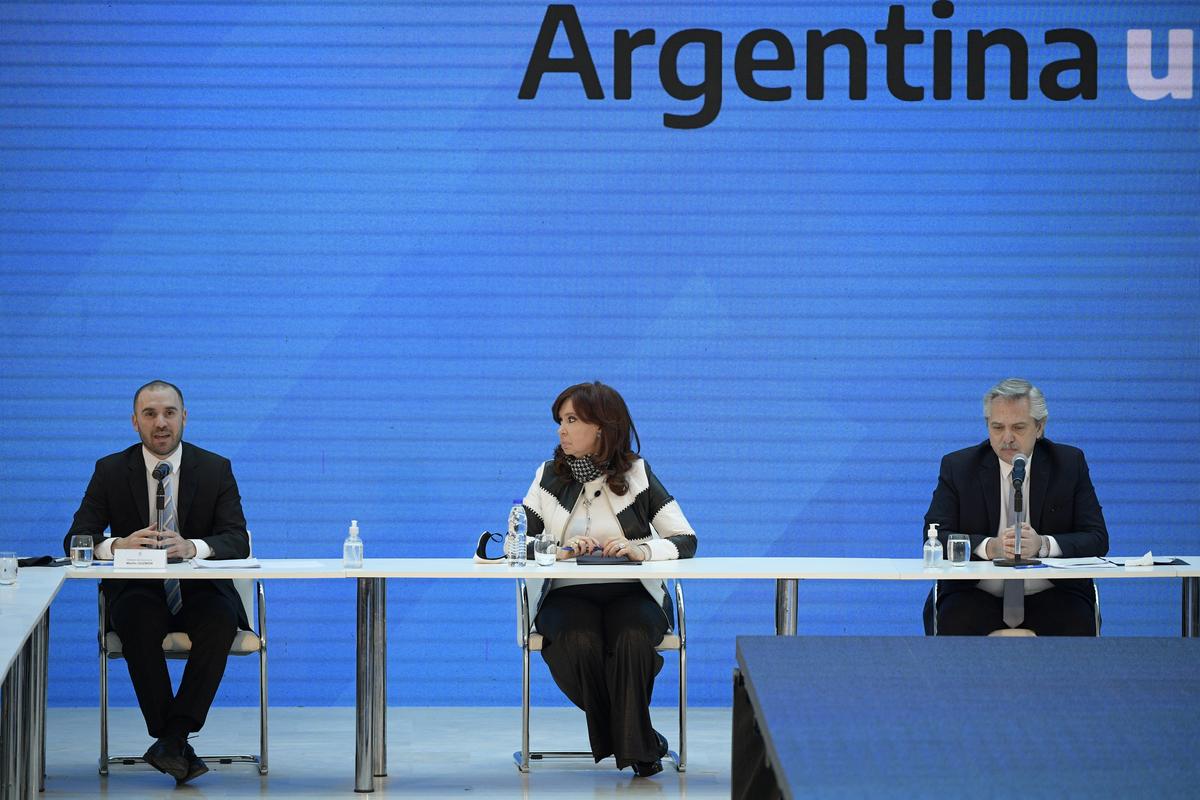 BUENOS AIRES/NEW YORK (Reuters) – Argentina has gained breathing room after restructuring almost the entirety of $65 billion in foreign bonds, though it now faces a huge challenge to revive growth and repair government finances before the oxygen runs out.

The South American grains producer said on Monday it had restructured 99% of eligible bonds in its debt deal after almost all bondholders got on board, a major win for Argentina, which is mired in recession and default.