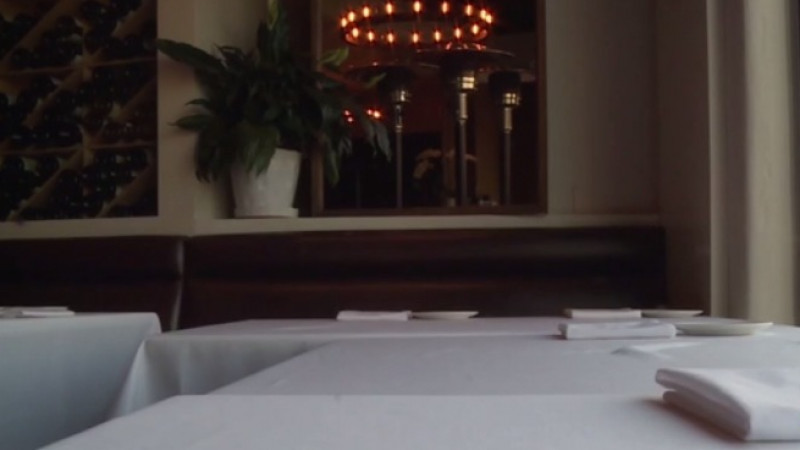 “We saw Saturday night—someone flew out from Florida and wanted to take their 21-year-old out, who just graduated from school. We could not take care of them. It’s so unnatural,” Frasca Food and Wine Owner Bobby Stuckey said.

Stuckey’s staff were preparing to move heat lamps out in their temporary patio space, while he interviewed with FOX31 on Monday.

He says small businesses face a much bigger issue, as they head into the colder months.

“Right now, it looks like over 50% of independent restaurants in Colorado will close by February,” Stuckey said.

He co-authored a bill—the RESTAURANTS Act—which would establish a $120 billion dollar fund for non-chain restaurants, that haven’t received any short-term coronavirus aid yet. Stuckey says he’s been laboring the bill, and its