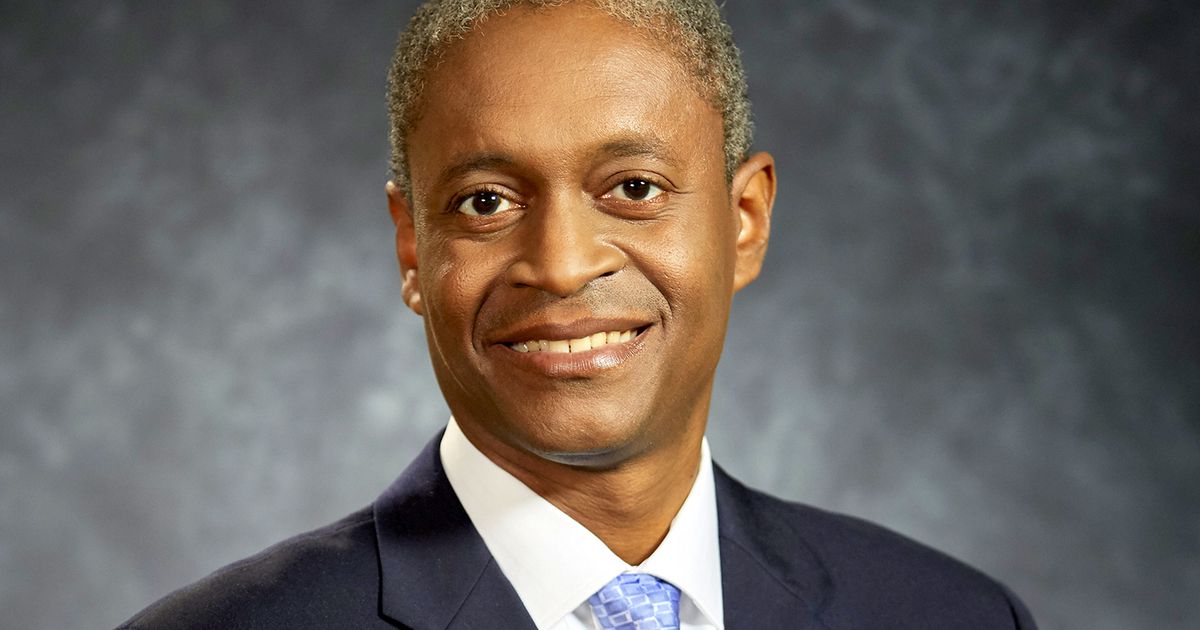 While the economic pain from the pandemic is certainly not limited to minorities, Black people and Latinos have been disproportionately affected by layoffs, he said.

Meanwhile, Black and Latino workers are performing more than one-third of the jobs deemed essential and are a majority in some sectors, especially food and agriculture, according to an Economic Policy Institute analysis of Bureau of Labor Statistics data.

Earlier this week, Fed Chairman Jerome Powell said in Congressional testimony that the central bank’s capacity to help the economy has limits and Congress needed to act to shore up the economy. The

WASHINGTON (Reuters) – The “pernicious and persistent” impact of long-outlawed policies like “redlining” Blacks out of white neighborhoods continues to influence the ability of minority families to amass wealth, and requires a deeper look at how those longstanding problems might be addressed, Atlanta Fed president Raphael Bostic said on Friday.

Even as laws have moved forward to forbid discriminatory practices, “progress has been incremental” with the median white household today holding 10 times the assets of a similar Black household, Bostic said in webcast remarks to a conference on Racial Justice and Finance hosted by the Atlanta Fed and Princeton University. “This ratio is not much changed from what it was more than 100 years ago.”

“Something more fundamental must happen,” Bostic said, encouraging researchers and policymakers to “look ‘under the hood’ at our institutions to see and truly understand their design and its implications…We can then find more creative For Bostic — widely seen as one of the most distinguished leaders in economics, and who has also been subjected to indignities like being stopped by police for no reason — grounding his vision in the country’s history of injustice was key to focusing attention on how those structures persistently affect people’s lives today.

“I’ve been Black all my life,” Bostic told The Washington Post. “And when you’re Black in America, there’s just a bunch of things that are going to happen.”

But just how the Fed should be narrowing racial and economic gaps is not completely clear.

“Part of what is needed, and what we’re wrestling with, is rethinking exactly what our mandate means,” Bostic said in an interview earlier this summer. “The important thing about our mandate is that, to me, it says we should be making sure the economy works for everyone, because that’s the way you