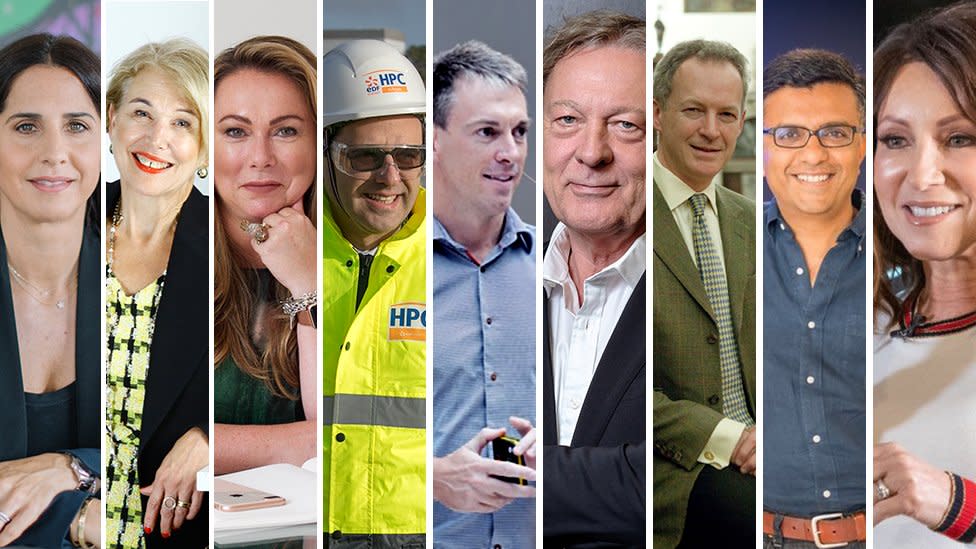 More jobs are being lost as Coronavirus lockdowns hit the economy.

For the jobs that remain, the question is, how to stand out as an applicant?

We ask nine top bosses for their thoughts.

Holly Tucker, founder of Not On The High Street: ‘I want to be wowed’

When you apply for a job with Ms Tucker, founder of online marketplace Not On The High Street, she’s looking for one thing: “Creativity.”

She says: “I want to be wowed by the application, whatever the role. I want to see the care, attention to detail and creativity in their application that I will want to see from them in their job every day.”

She suggests a handwritten letter or an imaginative design as a good starting place.

“Losers will have to be compensated in a fair way.”

Facing up to the 7 per cent June quarter economic contraction, Treasurer Josh Frydenberg signalled on Wednesday the October 6 budget may contain a tax break for business investment and accelerate some of the $158 billion in personal income tax cuts already legislated from July 2022 and 2024.

“What is in state governments’ control is the level to which they close down the economy and they open it up again,”

They mattered when they knelt to protest police brutality.

They mattered when they decried the killing of George Floyd.

They have raised fists and boycotted anthems and broadcast their grief, but sadly they may never have mattered as much, in terms of social impact, as they did on Wednesday.

The Milwaukee Bucks refused to participate in a playoff game because police officers in Kenosha, Wis., shot a Black man seven times in the back while his children watched.

Three NBA playoff games were postponed by the players.

The WNBA, leaders on social justice all along, decided not to play.

Oh, and the NHL threw a few words on a scoreboard.