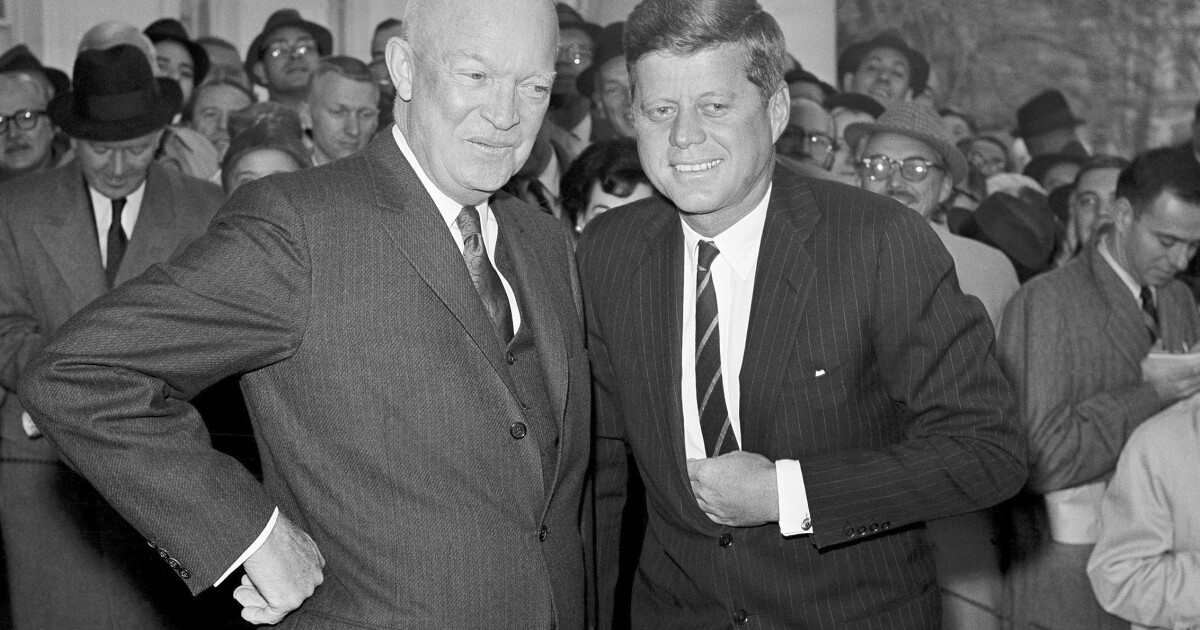 It was a tempest in a teapot — or, more accurately, a whiskey tumbler.

Presidential transitions are always at least a little tricky. Case in point: Researchers at the John F. Kennedy Presidential Library and Museum have found a cache of letters from Americans objecting to JFK’s embrace of cocktails at White House events.

The letters shed new insight into President Dwight D. Eisenhower’s handoff to Kennedy early in 1961, and the strikingly different attitudes that people held about alcohol at official functions.

“Liquor dulls the brain and loosens the tongue,” one disappointed citizen, Kenneth P. Kennedy of Sparta, Illinois — no relation to JFK — wrote to the nation’s newly minted 35th president. “Can we risk our national and international security on such potential incompetence?”

Eisenhower was no teetotaler, but historians say he presided over a largely cocktail-free White House. Enter Kennedy, who had already raised some eyebrows as