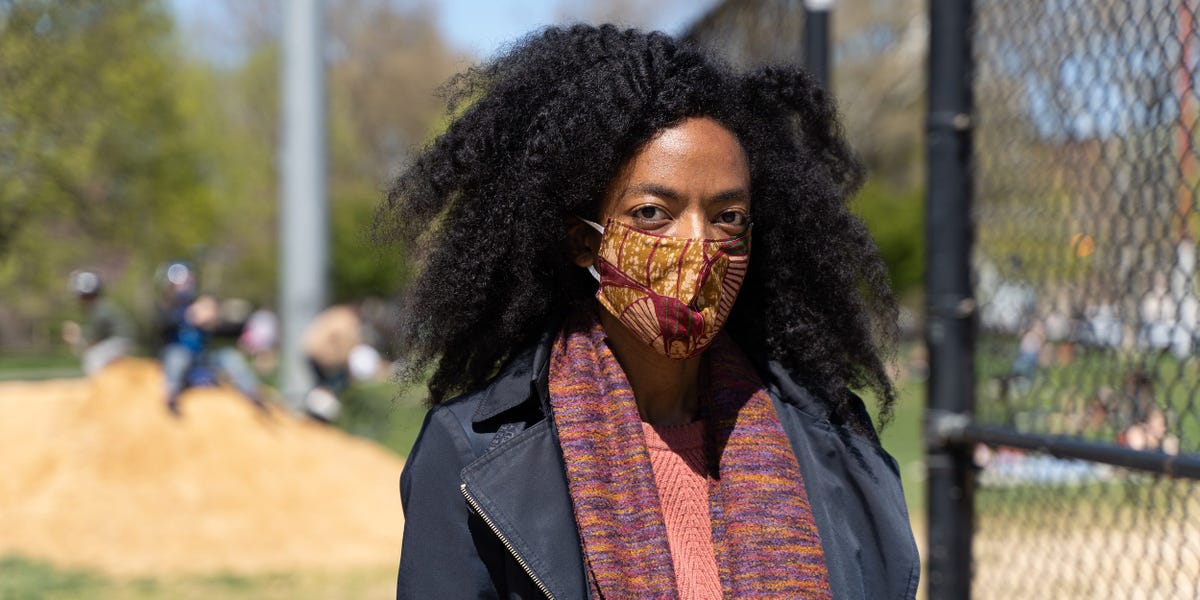 Millennials may be the largest generation workforce in the US, but they’re also the least wealthy.

This wealth gap is partially explained by the fact that boomers are older, so they’ve had more time to

If you’re concerned about income in retirement, it may be time to consider boosting your finances by starting a business. “The prospect of working beyond the age of 62 or 65 is fast becoming a reality,” says Roy Cohen, a career coach based in New York City and author of “The Wall Street Professional’s Survival Guide.” “Assets have shrunk, which is a huge concern for many retirees, and the ability to save enough to keep up with inflation is a challenge, too.”

To stay safe and have flexibility, consider business opportunities online. You may be able to generate income from a retirement business without leaving home. However, it’s important to pick the right field and carry out research before launching a business venture in retirement. You will need to find an online business option that lines up with your interests and expertise.