Holders of NS&I Premium Bonds and Income Bonds are set to find it more difficult to make a passive income in the coming months. Low interest rates mean the returns on both products, as well as other bonds and cash savings accounts, are set to be extremely low.


As such, buying UK dividend shares could be a sound move. Their high yields, growth potential, and low valuations may allow you to achieve a worthwhile income return. They may also deliver impressive capital returns in the coming years as the stock market recovers from the recent crash.

Making a passive income has been more difficult for many people since the global financial crisis. It prompted historically-low interest rates that sent the returns on bonds and cash savings accounts

LONDON, Oct 9 (Reuters) – Bond funds saw the second-largest weekly inflows ever of $25.9 billion, BofA said on Friday, as the market continues to price in a Democratic sweep in next month’s presidential election, which could mean even more fiscal stimulus.

The bank also highlighted the likelihood of renewable energy stocks front-running a Democratic election sweep that was followed by a fiscal stimulus, pointing to one solar energy exchange traded fund’s stellar performance.

Invesco solar ETF TAN.P soared 255% from its March lows and has gained 42% in the last month alone.

A pedestrian crosses a road in front of residential buildings in Beijing, China.

China’s property prices rebounded quickly as the economy reopened after the worst of the pandemic passed. Still, authorities are expected to officially rein in on borrowing costs of developers — outlining rules that cap the ratios of their debt in relation to their cash flows, assets and capital levels.

A leaked document last month regarding the cash flow of Evergrande, China’s second-largest developer by sales, has further highlighted concerns of the liquidity flows of Chinese developers.

Analysts warn it’s also raised the pressure on the developers’ ability to repay their debts in the bond markets going into 2021.

China’s property developers are among the biggest junk

BOGOTA, Oct 5 (Reuters) – Colombia plans to substitute some of its planned 2020 financing in dollars for a local debt emission of about 5 trillion pesos ($1.28 bln), three market sources with knowledge of the plan told Reuters on Monday.

The ministry will extend auctions of local so-called TES bonds until November in order to raise the projected funds.

TES paper is the country’s second top source of financing after tax collection.

The Finance Ministry plans to move ahead with pre-financing needs for 2021 and is considering an internal debt swap on the local market, the sources said.

The ministry did not have an immediate response to a request for comment.

In early September, director of public credit Cesar Arias told Reuters Colombia would carry out public debt swaps with multilateral banks to reduce its exchange rate exposure amid higher debt due to coronavirus and 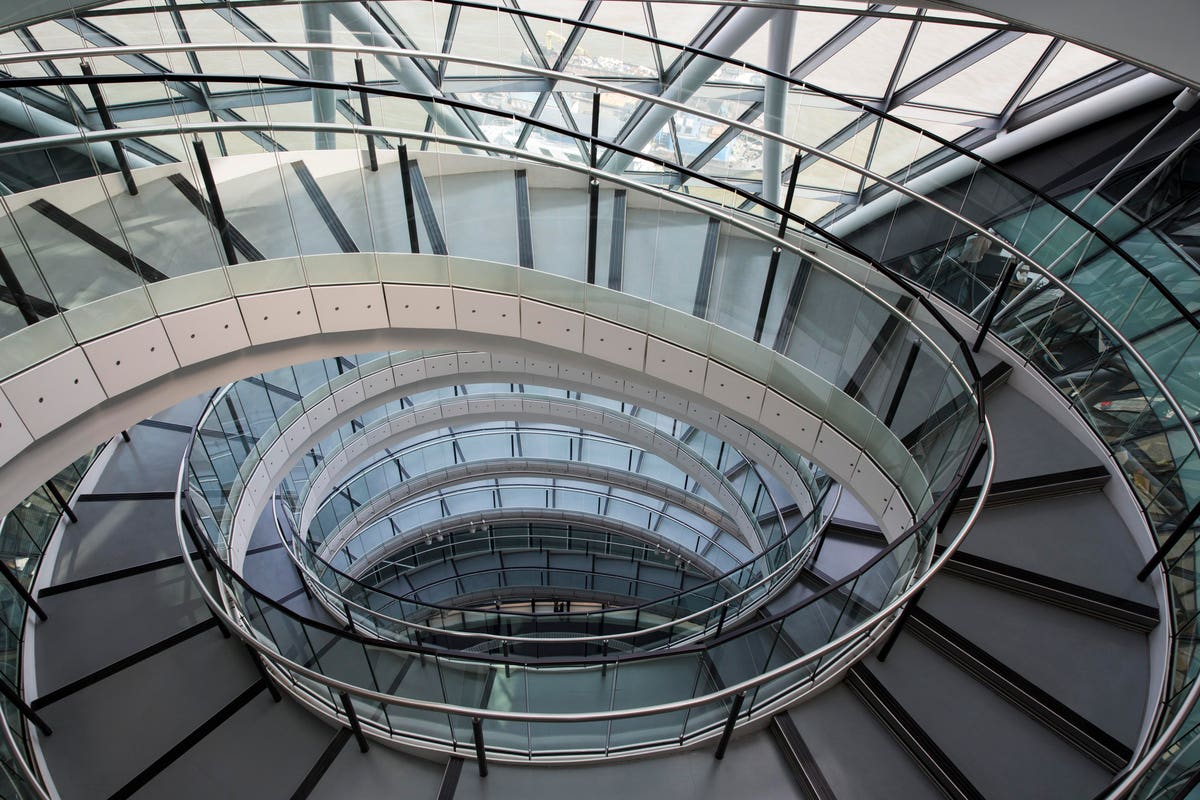 To get that lower-volatility return stream, you need to think differently

Interest rates have been in a progressive downward spiral for a very long time. Rates on the benchmark 10-year U.S. Treasury Bond peaked in the early 1980s.

For a 25-year old just starting to save money in an IRA account, this is, to coin a phrase from the Monty Python vernacular, “merely a flesh wound” to their retirement plan. Same thing for a 40-year old business owner just starting to fund their SEP or 401(k) plan.

But for someone who could potentially use that money within 10 years, much less 5, the impact of a recession, and the bear market in stocks that typically accompanies it? That is devastating!

For retirees, getting to higher rates won’t be much better

And, while bond investing has historically been considered the “safe, alter-ego” to the stock market, 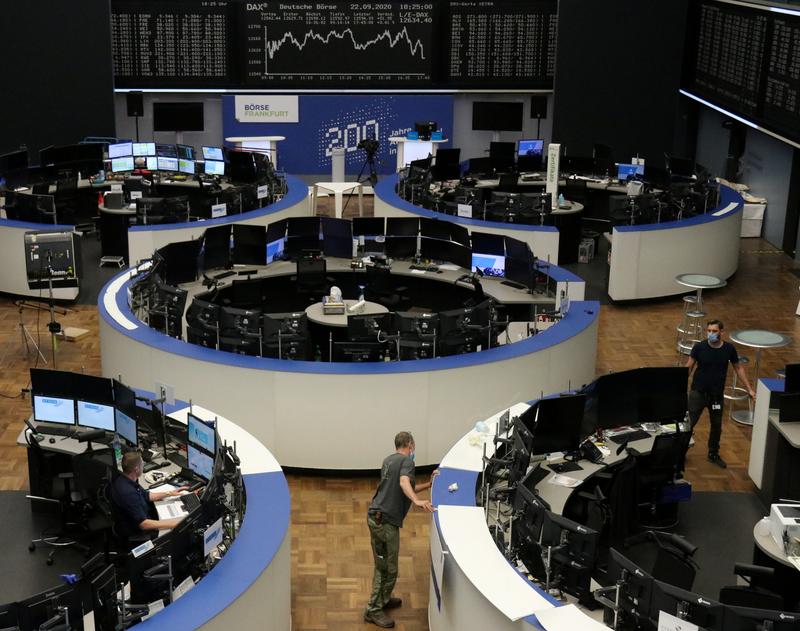 NEW YORK (Reuters) – Global equity markets surged and the dollar fell from two-month highs on Monday as investors moved into beaten-down sectors such as banks and travel on the heels of last week’s sharp sell-off.

“We saw quite a lot of exuberance in July and August, with prices particularly of tech stocks rising and that then has come off a little bit recently,” he said.

Many investors are likely familiar with the exchange-traded fund (ETF), a bundle of easily-traded securities ideally suited for portfolio diversification. But what is an exchange-traded note, or an ETN? Is it the same as an ETF?

The short answer is that the two products are quite different.

An ETF operates like a mutual fund, giving investors a tiny slice

Many investors are likely familiar with the exchange-traded fund (ETF), a bundle of easily-traded securities ideally suited for portfolio diversification. But what is an exchange-traded note, or an ETN? Is it the same as an ETF?

The short answer is that the two products are quite different.

An ETF operates like a mutual fund, giving investors a tiny slice