The firm generated $3.62 billion in profit, or a record $9.68 a share, exceeding the $5.57 per share estimate of analysts surveyed by Refinitiv. Companywide revenue climbed 30% to $10.78 billion, topping the estimate by more than $1 billion, driven by the trading

Ever try to research bonds? It can add some security, being higher up on the creditor heap, but researching the many details can be confounding and very time consuming for the retail investor. Maybe leaving it to some “bond market pros” might be a solution.

That’s where Calamos Dynamic Convertible And Income Fund (CCD) comes in. It’s a closed end fund, a CEF, which “invests in convertibles and other below-investment-grade (high yield) fixed income securities with the aim of generating total return through a combination of capital appreciation and income. To help generate income and achieve a favorable risk/reward profile, the investment team can also sell options.

By investing at least 50% in convertibles, the fund seeks upside participation in equity markets with less downside exposure over a full market cycle. It actively allocates assets between convertibles, fixed income and equity securities to optimize risk-managed returns.”

It also has a

MUMBAI, Oct 9 (Reuters) – The Reserve Bank of India assured bond markets on Friday that it stands ready to take whatever measures are necessary to ensure adequate liquidity in the banking system, sparking a sharp rally.

“For the bond market, this is like an early Diwali and just as the March policy (decision) was termed a bazooka, there is enough today to light up some fireworks,” said Arvind Chari, head of fixed income and alternatives at Quantum Advisors, referring to the Hindu festival of lights which falls next month.

The WisdomTree’s Fixed Income Model Portfolio, which is part of the issuer’s broader series of Modern Alpha Model Portfolios, can help advisors navigate some of the pitfalls of 2020’s bond market.

“This model portfolio is focused on a diversified stream of income. It seeks to benefit from secular trends we see evolving in the fixed income markets in a risk-conscious manner,” according to WisdomTree. “The model portfolio focuses on select opportunities in core sectors, while strategically allocating among sectors and extending the model portfolio’s reach globally.” 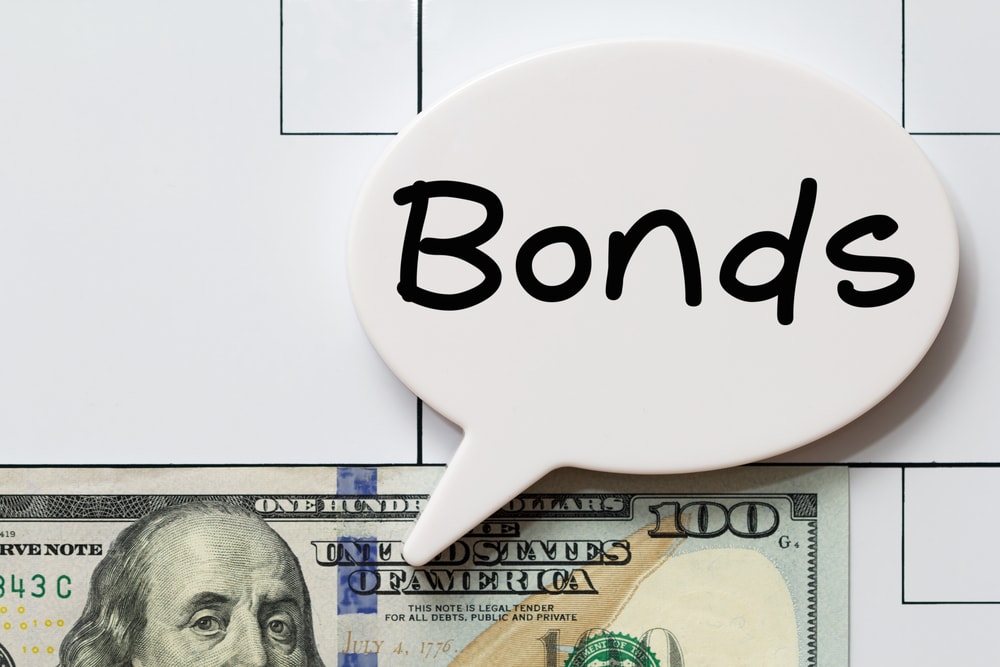 Although justifiable yield generating investments are scarce, there are usually good opportunities somewhere. Today, that opportunity exists in the Legg Mason Brandywine Global Income Opportunities Fund (BWG), trading at a historically wide discount to its NAV at a time when BWG’s tremendous prospects for outsized, tax-efficient yield are especially desirable.

Brandywine Global Income Opportunities is a grossly underappreciated fund in the marketplace. This isn’t helped by the CEF industry site, CEFConnect, which appears to be prematurely estimating what portion of BWG’s 2020 monthly distributions will prove taxable at 2020 interest income rates. Actually, none of BWG’s 2020 monthly distributions can be assumed to be anything but ordinary taxable distributions… yet. And that’s okay. 2021 and forward years will likely prove more important years for its ultimate distribution classifications anyway.

What we do know is that BWG provides legitimate and tax-efficient yield over time. And BWG does so from a well

(Bloomberg) — Investors made the 2020 presidential elections the most-expensive event to hedge in history. In less than a week, they’ve discovered there’s a lot more than just the vote to worry about.

From President Donald Trump’s coronavirus diagnosis to his tweet announcing an end to stimulus talks and the House threatening to breakup tech giants, surprises keep landing on Wall Street — and it’s putting traders on edge.

The Cboe Volatility Index, a measure of expected stock swings known as the VIX, has risen for six straight sessions and was flirting with a seventh on Wednesday. A similar gauge for U.S. Treasuries just surged after weeks of calm. The S&P 500 has posted a dozen moves of more than 1% in the past month, yet the benchmark has gone nowhere. The release of the latest instalment in the James Bond movie franchise ‘No Time to Die’ has been postponed to April 2021, the makers of the movie announced on Saturday.

“MGM, Universal and Bond producers, Michael G Wilson and Barbara Broccoli, today announced the release of ‘NO TIME TO DIE’, the 25th film in the James Bond series, will be delayed until 2 April 2021 in order to be seen by a worldwide theatrical audience,” the makers tweeted from the official James Bond Twitter account.

The film was originally slated for release on April 2, 2020. However, owing to the Covoid-19 pandemic, the release of the film was pushed back to November 2020. The film was then scheduled for a November 12 worldwide release followed by November 25 for the United States.

As investors grapple with the ongoing impacts of COVID-19, we’re seeing more appetite for yield but less stomach for risk. With rates down and volatility up, the Ultra-Short Municipal Income ETF (JMST) offers an opportunity to deliver tax-exempt income while actively managing credit and duration exposures.

In targeting portfolio duration of less than one year, JMST invests in ultra-short municipal bonds at a particularly favorable time for the asset class:

(Bloomberg) — An Asian investment giant is marketing 50-year dollar bond, joining a flurry of issuers in the region raising funds in the offshore market.


Singapore’s Temasek Holdings Pte is taking orders for a three-tranche deal which includes a bond due in 2070, it said in an exchange filing. The 50-year portion is its longest-ever maturity, according to data compiled by Bloomberg. That’s after