Neelakanta Bhanu Prakash Jonnalgadda is a maths wizard whose vision is to work towards removing the maths phobia with his start-up Exploring Infinities.

Pipping 29 other contestants from 13 countries at the Mind Sports Olympiad hosted at London, he bagged the first-ever gold for an Indian at the Mental Calculation World Championship. First held in 1998, the recent one to be hosted at London, was made virtual due to Covid-induced lockdowns.

Having given up his admission at IIT-Hyderabad, he recently graduated in Maths (Honors) from St Stephens College, New Delhi, secured admission at London School of Economics, and won a number of laurels for his cognitive and maths skills. He is now considered as the Fastest Human Calculator.

For his big strides, some describe him as Usain Bolt of maths and others compare him with mathematician Shakuntala Devi and Scott Flansburg for emerging as the fastest human calculator in the 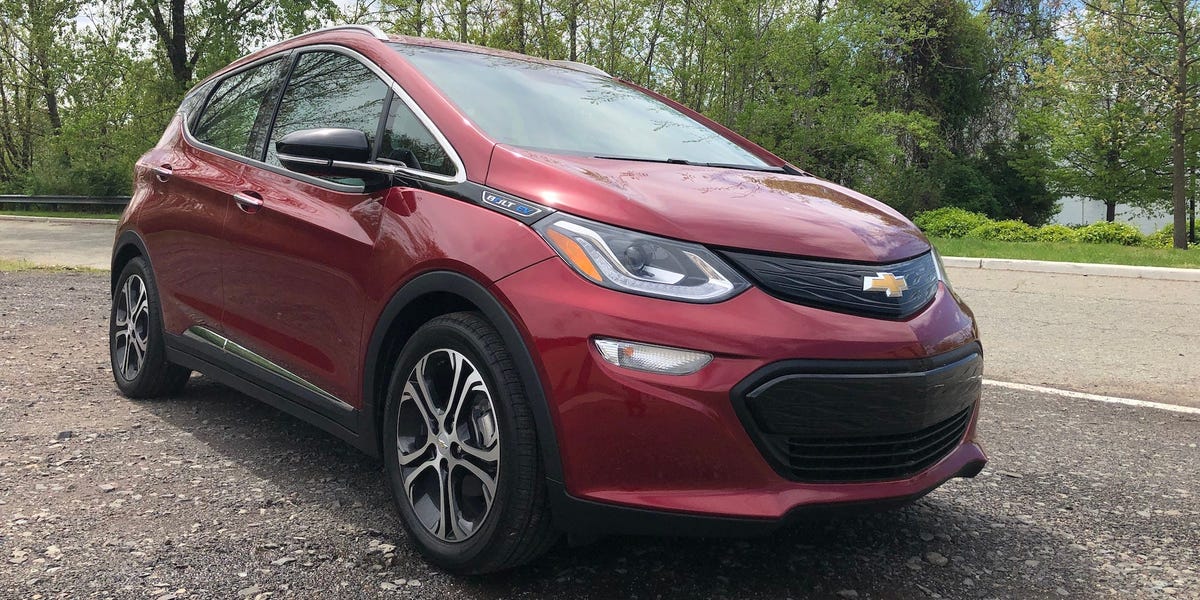 As we enter the age of the purpose-built EV — a shift that started with Tesla and now includes Volkswagen, Porsche, Cadillac, and a pile of startups from Rivian to Fisker — it’s worth taking a quick look back to the olden