A Bank of England (BOE) policymaker has said that an investigation into whether negative rates might help the UK economy through its current downturn found “encouraging” evidence from other countries.

Silvana Tenreyro, defended the potential use of negative interest rates, which could take the cost of borrowing below zero, in an interview with the Sunday Telegraph.

“There has been almost full pass-through of negative rates into lending rates in most countries,” she said.

Tenreyo, who is an external member of the Bank’s Monetary Policy Committee, said that banks would be able to handle further pressure on their finances.

“Banks adapted well – their profitability increased with negative rates, largely because impairments and loss provisions decreased with the boost to activity and the increase in asset prices.” 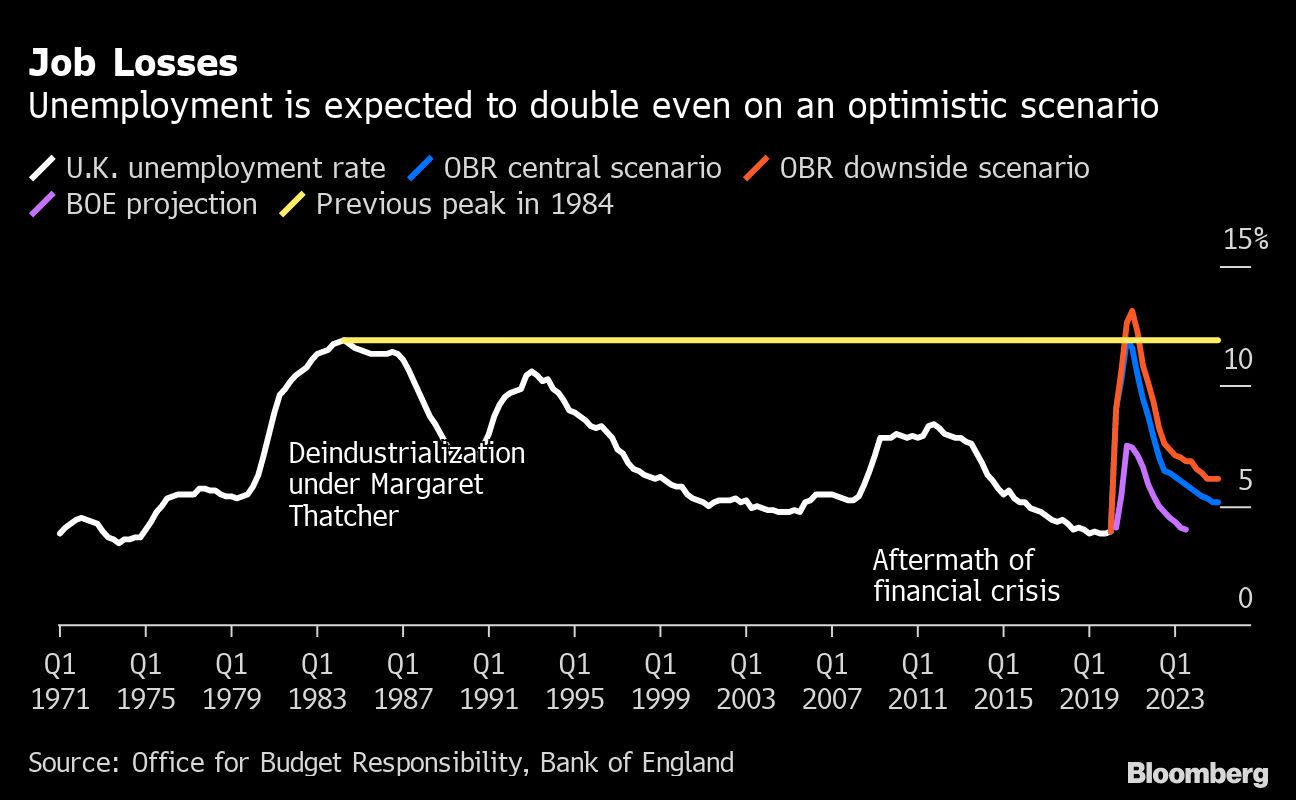 (Bloomberg) — Bank of England policy makers are set to hold fire on further stimulus next week, waiting until November to expand asset purchases in the face of an anticipated surge of unemployment and the risk of a messy Brexit.

The nine-member Monetary Policy Committee will keep its quantitative easing target at 745 billion pounds ($950 billion) and interest rates at a record-low 0.1% when they announce their decision on Sept. 17, according to all 21 economists surveyed by Bloomberg.

While economic growth has rebounded since the end of the national coronavirus lockdown, the bounceback may be short-lived. The threat of job losses as government support winds down wage support, as well as fraught trade talks with the European Union, mean economists forecast a 50 billion-pound boost to their bond-buying program on Nov. 5.

Moreover, concerns over a renewed surge in infections are mounting, and the government has imposed new