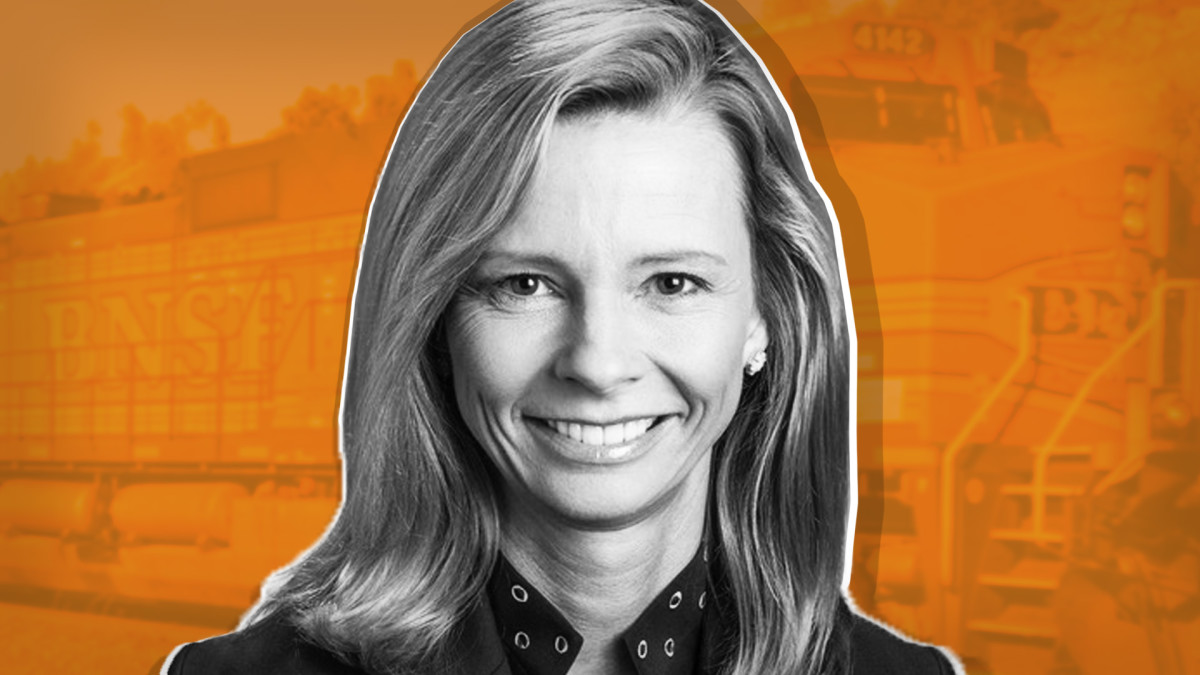 Farmer, 50, will take over as president and CEO at the start of next year, replacing Carl Ice who will retire at the end of the year and remain on the railroad’s board.

“Carl has been critical to BNSF’s success for a very long time. I thank him for his leadership and his accomplishments,” Buffett said in a statement. “We look forward to Katie’s leadership and more success. She possesses all of the qualities that make us excited about the future.”

Farmer, who has worked at BNSF for 28 years, will become the only woman CEO leading one of the four biggest North American railroads.

Under Ice, BNSF has been the sole holdout among major U.S.