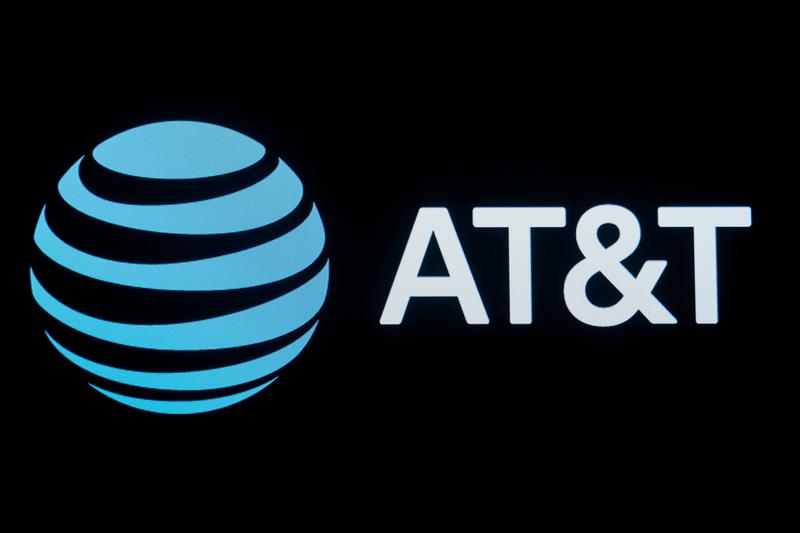 “Consumers expect that their phone and broadband providers are not spying on their phone calls and web browsing or using their private data for commercial gain,” Blumenthal, a Democrat, wrote in a letter to AT&T Chief Executive John Stankey.

The request follows a Reuters interview with Stankey this week in which he discussed a plan to discount cellphone bills as early as a year from now.

“I believe there’s a segment of our customer base where given a choice, they would take some load of advertising for