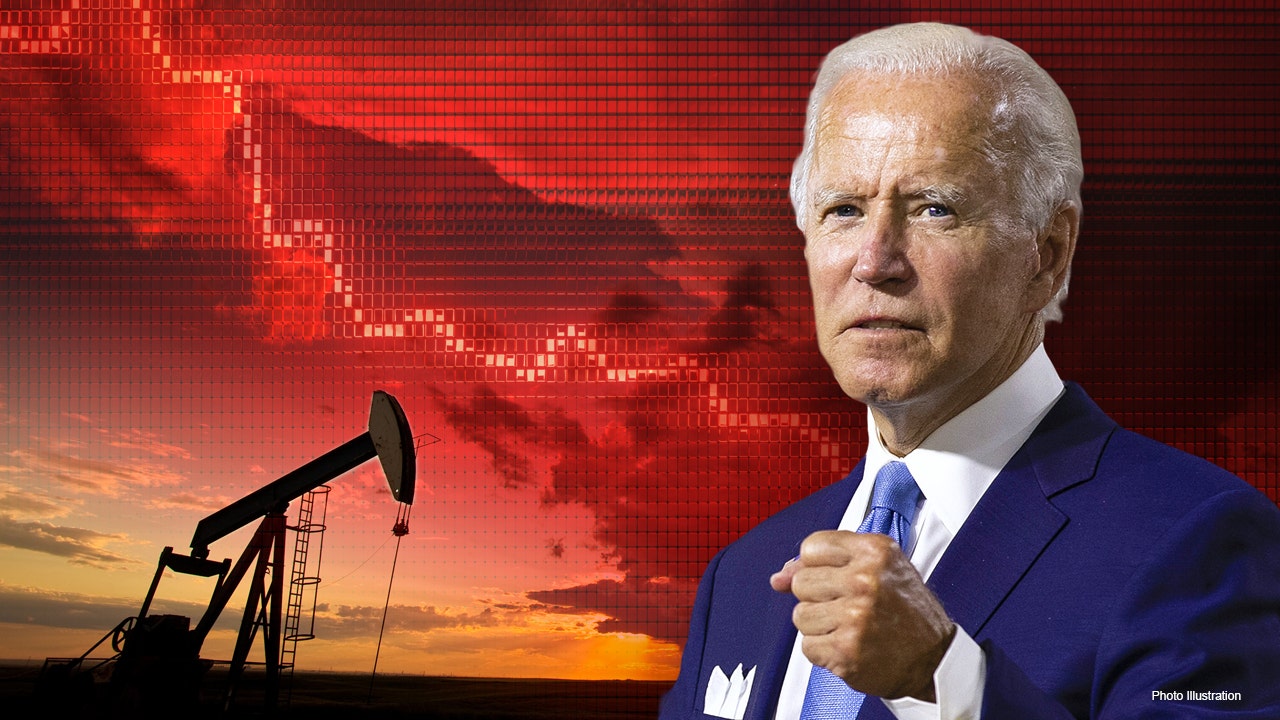 But that is far from what he was saying earlier this year. During a March Democratic primary debate exchange between Sen. Bernie Sanders, I-Vt., and Biden, Sanders started by saying: “I’m talking about stopping fracking as soon as we possibly can. I’m talking about telling the fossil fuel industry that they are going to stop destroying this planet — no ifs, buts and maybes about it.”