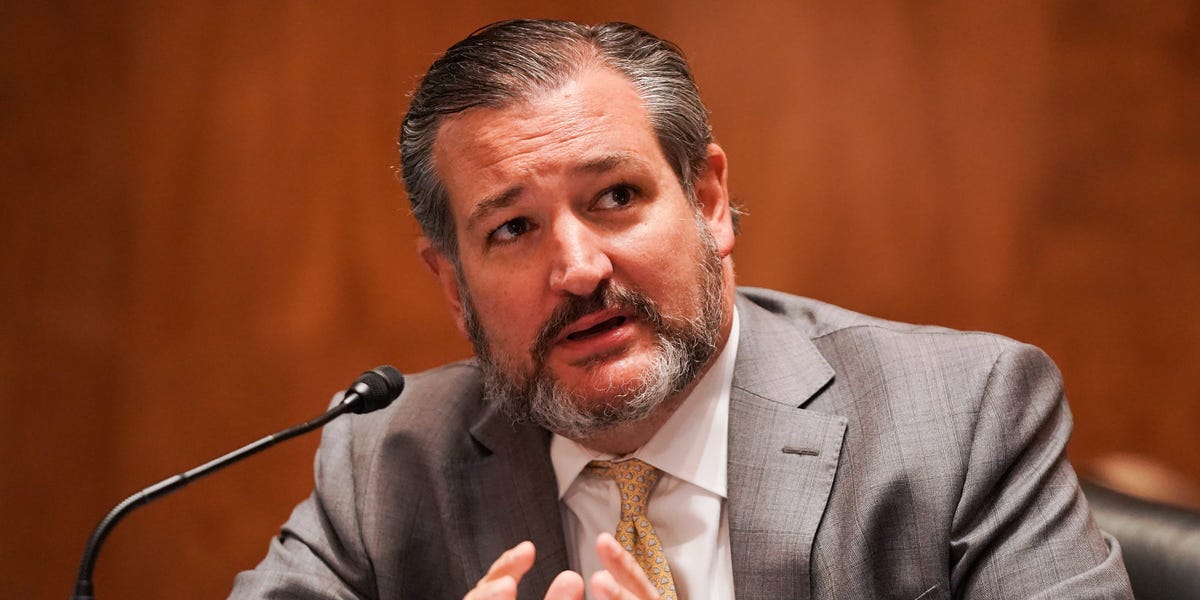 Sen. Ted Cruz of Texas, a 2016 GOP presidential candidate and one of the most prominent Republicans in the country, said on Friday that the party could experience “a bloodbath of Watergate proportions” in the November elections.