Hearings have begun in Singapore Prime Minister Lee Hsien Loong’s defamation suit against a blogger who shared an article about him on Facebook.

Lee sued Leong Sze Hian for posting a link to a Malaysian news site that alleged the Prime Minister had helped launder 1Malaysia Development Bhd. funds. The Singaporean leader, who has sued other people for defamation while in office, arrived in court on Tuesday to give evidence and undergo cross-examination. Lees lawyers have said the accusations are false and baseless. 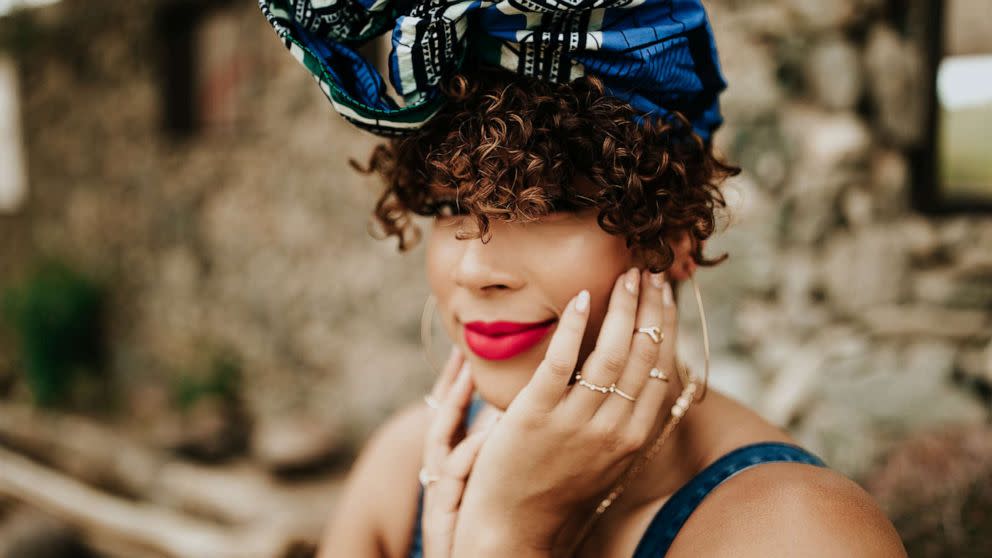 Ada Rojas is the powerhouse voice behind the lifestyle blog Allthingsada.com. She is also is the owner and founder of haircare brand Botanika Beauty.

If you look at pictures of me when I was a toddler, you probably wouldn’t be able to tell the difference between my brother and I since we had the same tapered haircut. The reason for that was that I had a head full of curly hair that my Dominican mother with straight hair did not know what to do with, so her remedy was to keep my hair as short as possible because it was low maintenance.

Sadly, this is a story most Afro-Latinas are familiar with. We all had a short curly cut at one point in our youth and have the pictures to prove it.