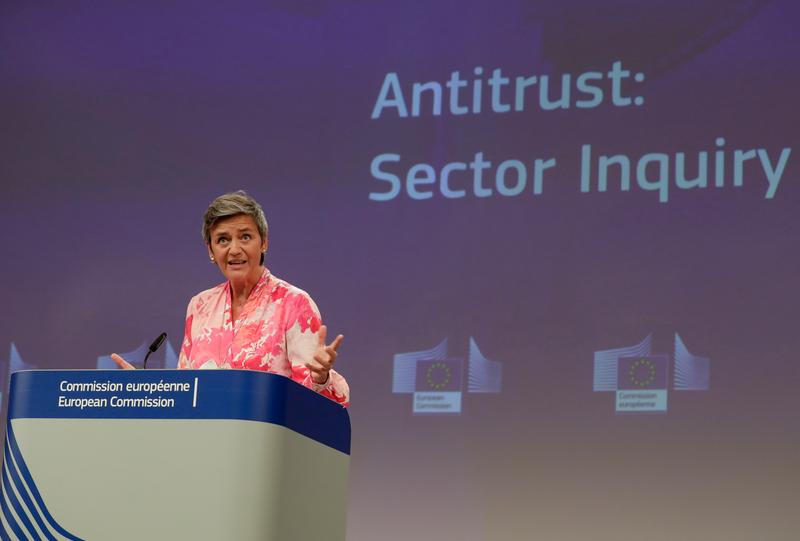 BRUSSELS (Reuters) – U.S. app maker Blix on Monday took its fight against Apple to Europe as it laid out its grievances against the iPhone maker to EU antitrust chief Margrethe Vestager, saying that Apple is not playing fair.

Blix’s criticism came amid Vestager’s ongoing investigation into Apple’s App Store and mobile payment system Apple Pay as she moves to curb the power of online gatekeepers on which thousands of companies depend for business.

Blix previously sued Apple for excluding its BlueMail product from the Mac app store, accusing the company of infringing its patented technology and abusing its dominance in the app store.

Apple, which subsequently allowed BlueMail back in the digital shop, had cited security issues for the exclusion.

“It is clear to us that Apple is not playing fair,” Blix founder Ben Volach wrote in a letter to Vestager seen by Reuters.

“In writing this letter, we