The salon owner blamed by House Speaker Nancy Pelosi for a “setup” has raised hundreds of thousands of dollars in a fundraiser after receiving threats.

A GoFundMe page set up for Erica Kious, the owner of San Francisco’s eSalon, reached its fundraiser target of $300,000 in less than a week.

In an interview with Fox News, Kious thanked donors for their “empathy and generosity.”

“I am very humbled and grateful to have received such an outpouring of kindness, empathy, and generosity from people I don’t even know and from all walks of life and all sides of the political spectrum,” she said. “It’s a powerful reminder that the common things that bind us all together as Americans are far more meaningful and lasting than political and ideological differences that get so much attention and focus.”

The speaker of the House visited the salon 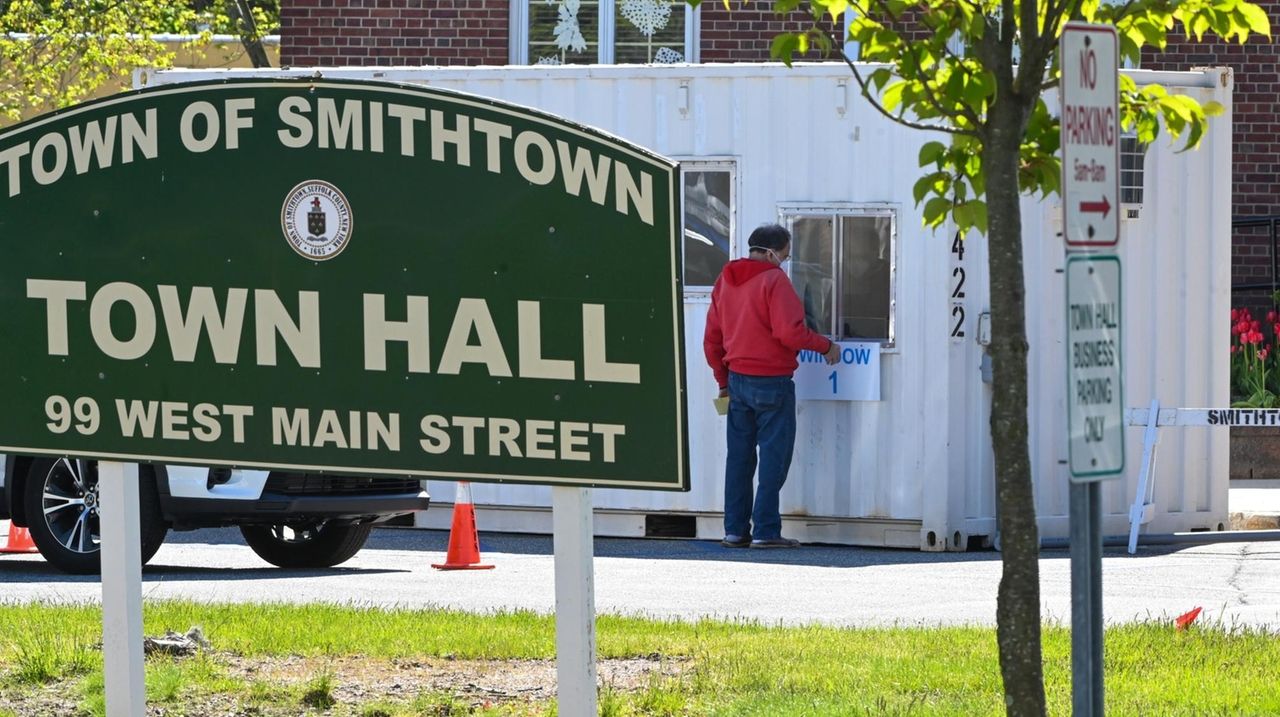 Smithtown faces an estimated $2.6 million revenue shortfall after the coronavirus pandemic forced officials to curtail some fee-generating programs, officials said, though the losses will be mitigated by a mix of spending reductions or delays the town council imposed earlier this year, along with increased revenue from other sources.

The single biggest projected revenue drop is in the town’s school aged child care program, originally budgeted to bring in $1.4 million in fees but now expected to bring in closer to $300,000, according to town Comptroller Donald Musgnug’s analysis. That program was suspended last spring after school districts that hosted the program closed their buildings, and the town refunded money that parents had already paid.

As consumers’ pandemic fears and restrictions imposed by New York State pushed some businesses to temporarily close or limit services, fees the town collects for nonresidential solid waste were expected to fall $461,543, wiping out