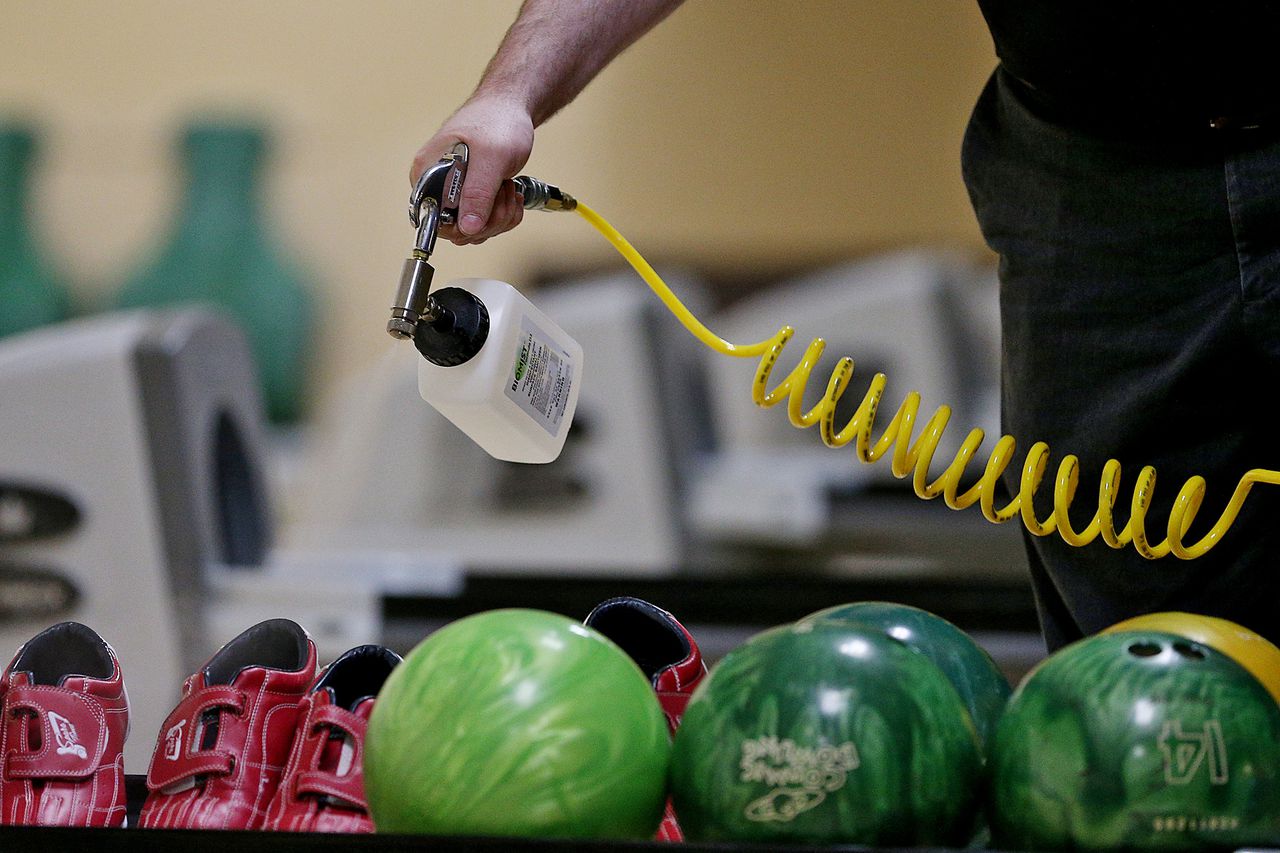 Representatives for businesses that remain closed five-plus months after being ordered to shut down due to the coronavirus pandemic say they just want a chance to prove they can operate safely.

Several of the respective businesses said they’ve created in-depth plans to safely reopen, including guidelines for social distancing and sanitation.

To date, Whitmer’s guidelines for reopening various sectors have been vague, some say.

“I’m going to follow the science, I’m going to work with Dr. (Joneigh) Khaldun,” Whitmer said at a press conference Tuesday. “But we are looking very closely at those businesses that have been closed for the duration to determine if those protocols are there and if the seven-day averages and the number of positive cases per million per day would support doing a little bit more on those fronts.”

Testimony before the bipartisan Joint Select Committee on the COVID-19 Pandemic pointed out inconsistencies in logic used by Whitmer’s administration, a lack of communication from the Governor’s Office, raised alarms regarding financial hardships and touted mental health benefits of activities the businesses service.

“There’s a point when you’re seeing everything else around you — not necessarily going back to normal but they’re going back to their businesses,” state Sen. Kim LaSata, R-Bainbridge Twp said to a pair of ice rink owners who spoke Wednesday. “Movie theaters are opening in Chicago … Ours aren’t.

“I don’t believe anyone wants to see us go back to where we were in March, with a lot of death, but I do think we need to start living our lives.”

State Sen. Michael MacDonald, R-Macomb Township, sat alongside a Mount Clemens skating coach Mindi Priskey, and said ice rink owners across the state are on the “brink of destruction.”

Priskey told the committee only four states have ice rinks closed, including single rinks in Hawaii and Louisiana and some county-imposed closures in Oregon and California.

“As of March of this year I was forced by the governor of Michigan to close my doors,” Slimmen said. “I’m going to lose my business in another 30 days.”

Rep. Jack O’Malley, who sits on the committee, said Whitmer’s reopening plans seems “unbalanced” and unfair to small business. He noted that Slimmen’s business is located nearly 15 miles from the border of Manistee County, where bowling alleys are allowed to operate.

Slimmen said Mason County, where his alley is located, has been largely unaffected by the coronavirus.

“We’ve been closed 172 days and we’ve had less than 100 cases,” he said. “It’s not even one case a day and yet this county is locked down for bowling centers, movie theaters, the rolling rink down the road, everybody is still closed … “

Whitmer had expanded the indoor capacity for indoor gatherings in the Upper Peninsula and portions of the northern Lower Peninsula, referred to as regions 6 and 8 in the governor’s phased reopening plan, to 50 people. She then tightened restrictions, limiting indoor gatherings statewide to 10 people on July 31, citing a resurgence in coronavirus cases.

“It was my understanding that the original plan for shutdown was to flatten the curve so medical professionals didn’t become overwhelmed and unable to care for people and to ensure we had enough (personal protection equipment),” McCrumb told the committee. “In northern Michigan, we don’t even have a curve to flatten.”

State Rep. Julie A. Calley, R-Portland, said she’s “puzzled” as to why restaurants are able to open in a limited capacity but wedding venues cannot. “And I presume that you have less people funnel through your banquet facilities per week,” she said. “Can you help me understand what the difference is?”

McCrumb couldn’t. He said there’s been a “lack of clarity” provided by the Governor’s Office and the wedding venue industry has been “largely ignored.”

“Can we just at least acknowledge that, while there is a frustration out there sometimes with some of the things that have happened,” Hertel said, “that also the managing of the virus and consumer confidence in Michigan actually shows that by saving lives and doing thins maybe a little bit slower … we have effectively maybe protected out economy as well.”

Former Republican Lt. Gov. Brian Calley, now president of the Small Business Association of Michigan, said Michigan and its residents have accepted more federal resources “than most states in almost every category.”

“Once that robust federal support that we have received starts to normalize, that’s where I’m really quite concerned about the cliff-effect we could have if we still have large sectors of our economy that are not allowed yet to reopen,” Calley said.

The committee is expected to now present their recommendations the Governor’s Office.

“Small businesses are the backbone of our communities and local economies. They have worked hard to reopen in a way that can keep their customers and staff safe. It would be nice to see that hard work reciprocated from Gov. Whitmer’s office.”

In addition to washing hands regularly and not touching your face, officials recommend practicing social distancing, assuming anyone may be carrying the virus.

Health officials say you should be staying at least 6 feet away from others and working from home, if possible.

Use disinfecting wipes or disinfecting spray cleaners on frequently-touched surfaces in your home (door handles, faucets, countertops) and carry hand sanitizer with you when you go into places like stores.

Michigan Gov. Gretchen Whitmer has also issued executive orders requiring people to wear face coverings over their mouth and nose while in public indoor and crowded outdoor spaces. See an explanation of what that means here.

For more data on COVID-19 in Michigan, visit https://www.mlive.com/coronavirus/data/.