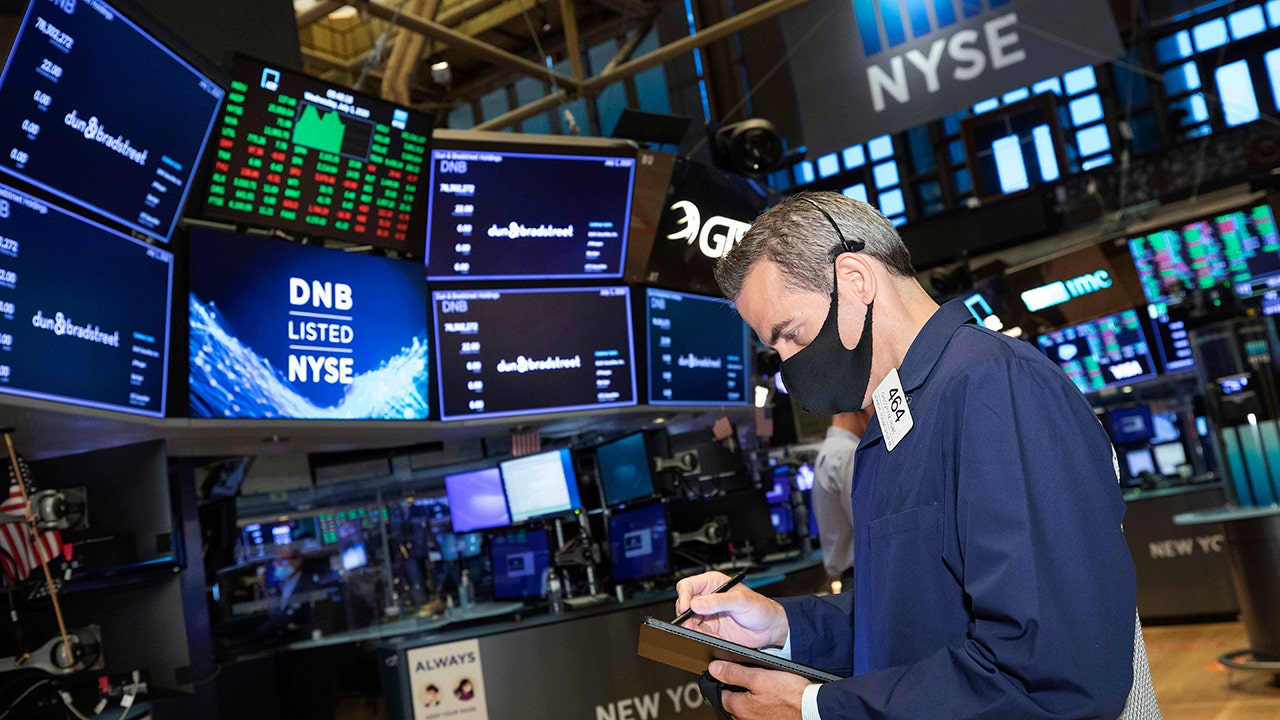 The Securities and Exchange Commission said on Wednesday it approved a proposal by the New York Stock Exchange to allow companies to raise capital through direct listings.

The move is a major breakthrough for the exchange operator that has been pushing for an alternative to traditional initial public offerings (IPOs) for companies to raise money.

It will widen the options available to private companies that are looking to go public, but are wary of the role played by investment banks in the IPO process.

“We are not trying to displace the IPO. We are trying to create more options for companies and investors seeking to tap into the public markets,” NYSE Vice Chairman and Chief Commercial Officer John Tuttle said in a telephone interview.

NYSE Vice Chair John Tuttle said of his exchange’s proposal, “We are not trying to displace the IPO. We are trying to create more options.”

The latest development comes at a time when U.S. capital markets are in the middle of an extended resurgence after the COVID-19 pandemic delayed IPOs earlier this year.

Peter Thiel-backed Palantir Technologies and Asana are some of the high-profile private startups to choose the direct listing route this year.

Prior to Wednesday’s ruling, the SEC allowed direct listings for companies that did not raise capital in the process. In 2018, music streaming business Spotify Technology SA  was the first major company to go public through the route.

The NYSE submitted amended proposals in June to allow companies to raise capital through direct listings after the SEC declined similar requests by the exchange operator in December.

In its ruling on Wednesday, the SEC said it believed the changes proposed by the NYSE were consistent with its rules and regulations.

Reuters reported earlier this week that exchange operator Nasdaq Inc has also filed with regulators for a similar change to its rules.

Prominent venture capitalist Bill Gurley, who has openly criticized the traditional IPO structure, welcomed the ruling on Twitter on Wednesday.