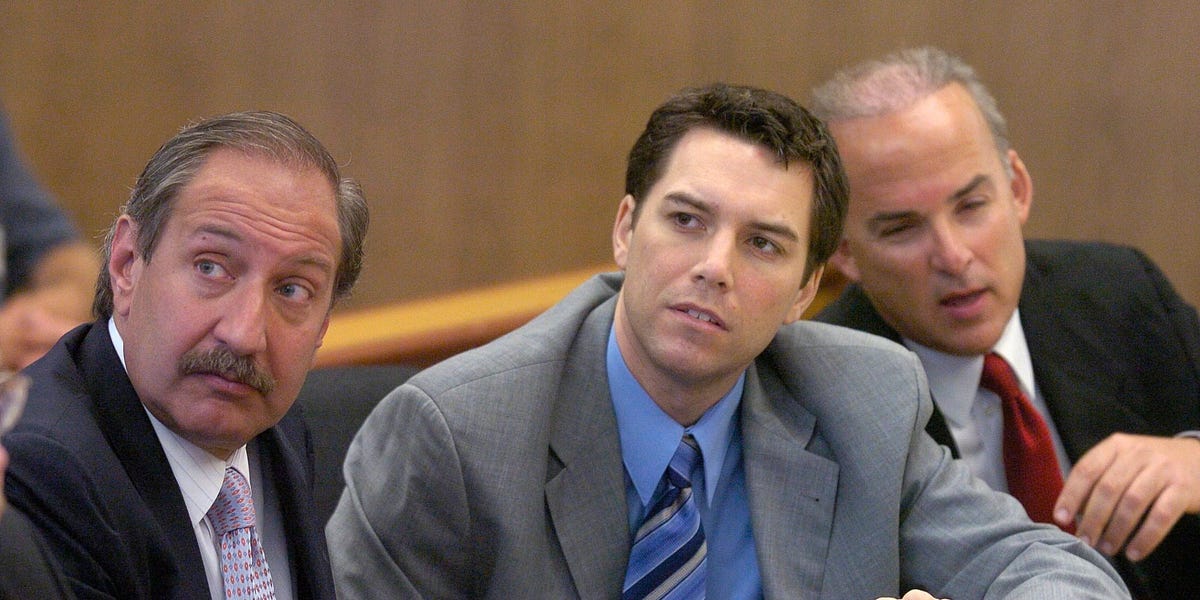 Scott Peterson will not be put to death by the state, the California Supreme Court ruled Monday, while at the same time upholding his 2004 conviction for murdering his pregnant wife.

Peterson, whose televised trial made him a celebrity, maintained that the publicity around his case made it impossible to receive a fair trial. That argument was rejected by the court, which reaffirmed his guilt in the 2002 slaying of his 27-year old wife, Laci Peterson, who was 8 months pregnant when Peterson dumped her body in the San Francisco Bay, the Associated Press reported.

“We reject Peterson’s claim that he received an unfair trial as to guilt and thus affirm his convictions for murder,” the court stated.

However, the same court ruled that Peterson’s trial was indeed flawed, saying the judge in the case “made a series of clear and significant errors in jury selection” — namely, that potential jurors were dismissed from the case for expressing their personal opposition to the death penalty.

Peterson was sentenced to death in 2005. California last executed a prisoner in 2006 and, in 2019, current Gov. Gavin Newsom imposed a total moratorium on capital punishment.

No direct physical evidence linked Peterson, now 47, to the killing of his wife, and his family maintains he was wrongfully convicted. But the court rejected the claim that he is actually innocent, saying “there was considerable other circumstantial evidence incriminating [him].”

Peterson had reported his wife missing just before Christmas 2002, CNN reported. Her body washed up in the San Francisco Bay four months later.

Peterson became a serious suspect in the case after it was revealed he was having an affair with a woman who told police that, a month before his wife’s disappearance, he had claimed he was a widower. He also bought a boat and claimed to have gone fishing the day his wife disappeared.

Prosecutors have not yet said whether they will seek capital punishment again.

Have a news tip? Email this reporter: cdavis@insider.com

2020-08-24
Previous Post: Trump Claims ‘All We Do Is Lose Money’ to China. Here’s What the Data Says
Next Post: Call to withdraw RBI directive on Urban Co-operative Banks