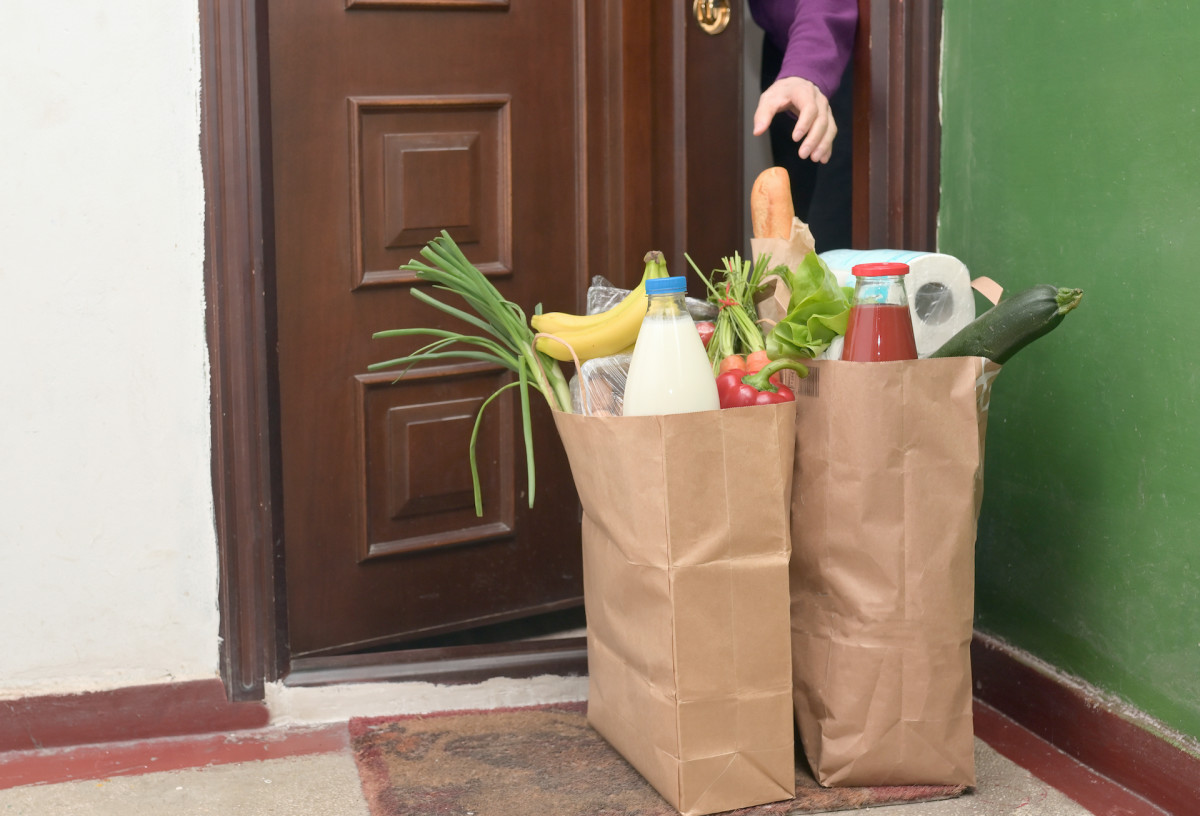 The company said it has accepted a stalking-horse bid – an initial offer setting a floor price – from TLI Bedrock to purchase the company for $75 million.

“To facilitate an orderly sale, KB and its subsidiaries have commenced voluntary Chapter 11 proceedings in the U.S. Bankruptcy Court for the Southern District of New York,” the Parsippany, N.J., company said in a statement.

KB said it received a commitment for $20 million of debtor-in-possession financing from its current secured lender. It will use the funds to help keep the company in business during the sale process.

“KB has sufficient liquidity to meet its go-forward business obligations and will operate its business as usual and pay its business partners for goods and services provided on or after Aug. 23, the Chapter 11 filing date,” the company said.

A news release says Balducci’s started up in 1916 as “a small vegetable pushcart” in New York City. The stores are in New York, Connecticut, Maryland and Virginia. Kings, with stores on New York’s Long Island and in New Jersey and Connecticut, has been in business for more than 80 years.

“Although the company’s liquidity has improved during the covid-19 pandemic, the company recognizes that its current liquidity is only temporary, and that it must seek a permanent solution to address its historical liquidity constraints,” M. Benjamin Jones, a restructuring consultant, said in a declaration filed with the bankruptcy.

KB isn’t the only big retailing name to file Chapter 11 during the pandemic, Others include J.C. Penney, Neiman Marcus and Brooks Brothers.