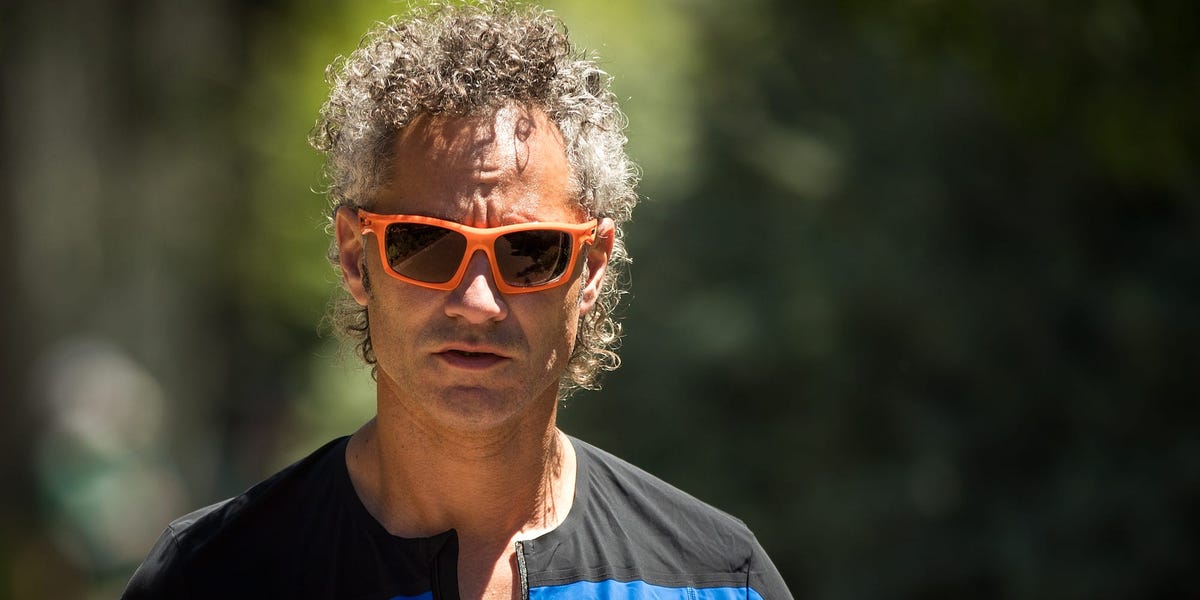 Palantir, which was founded in 2003, is an old-timer in tech years. But despite its many years in business, the data analytics company has never had a profitable year.

Palantir opened its books for the first time on Tuesday when it filed the paperwork for a direct stock-listing. The company reported a net loss of roughly $580 million in 2019, and an almost identically-sized loss in 2018.

Like other money-losing companies looking to go public in recent years, Palantir warned investors that it may never turn a profit. And it noted that it has “incurred losses each year” since its founding.

The company has two major products: Gotham, which helps government defense and intelligence agencies mine data to find revealing patterns, and Foundry, which helps businesses analyze their data.

The company is newly headquartered in Denver, Colorado and was previously based in Palo Alto, California in the heart of Silicon Valley. Palantir was founded by a group of alumni from PayPal, including current chief executive Alex Karp and the venture capitalist Peter Thiel.

Palantir’s 20 largest customers, as far as revenue generated, last year contributed 67% of its total revenue.  The average revenue per customer was $5.6 million; the company said it had 125 customers in total, including the US Army, Navy and Air Force, the Center for Disease Control and the Securities and Exchange Commission.

But losses are narrowing this year…

Palantir’s losses for the first half of this year narrowed to some $165 million from a loss of $280.5 million during the first half of 2019. The company attributed that performance to increased revenue and slashing the time and number of software engineers it needs to install its software.

The company said it will list its shares on the New York Stock Exchange under the ticker symbol “PLTR,” and would debut in a direct listing over a traditional initial public offering.