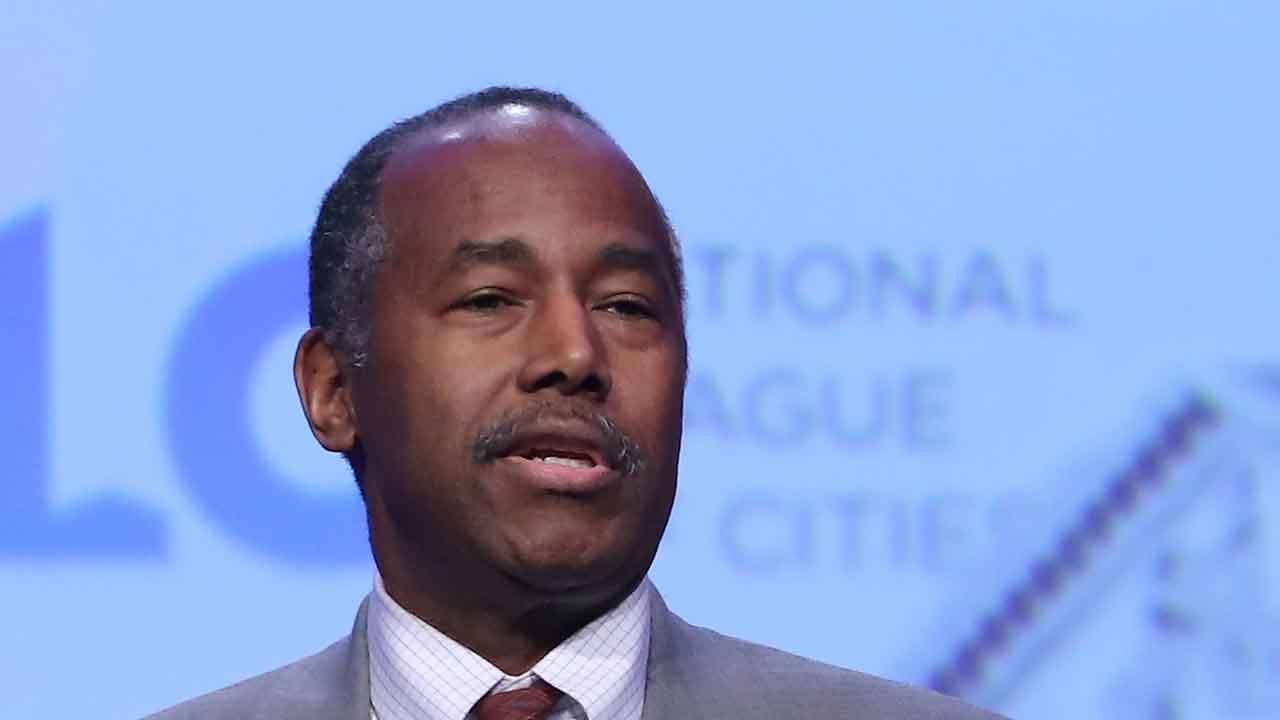 So-called opportunity zones in economically distressed areas drew $75 billion in private investment in two years, thanks to a program created by the Tax Cuts and Jobs Act of 2017, according to a study from the White House Council of Economic Advisers released on Monday.

“This $75 billion in two years is remarkable because as the program was put together, Secretary [Steven] Mnuchin and his group predicted $100 billion over 10 years,” Housing and Urban Development Sec. Ben Carson first announced on “Mornings with Maria.” “The Council of Economic Advisers also predicts that that will lift one million people out of poverty.”

WHAT ARE OPPORTUNITY ZONES AND WHERE ARE THEY LOCATED IN THE U.S?

“It’s having a profound effect, as far as property values are concerned, they go up 1.1% just with the announcement of you being in an opportunity zone,” he said. “So these things are actually working extremely well.”

According to the IRS website, an Opportunity Zone is an “economically distressed community” where private investments can get special tax treatments. The designation and tax benefits were created in order to “spur economic development and job creation.”

In order to qualify as an Opportunity Zone, a community has to be nominated by a state and has to be certified by the Treasury secretary, the IRS website said.

There are more than 8,760 Qualified Opportunity Zones in the U.S., including in all 50 states, Washington, D.C., and five U.S. territories, according to the U.S. Economic Development Administration.