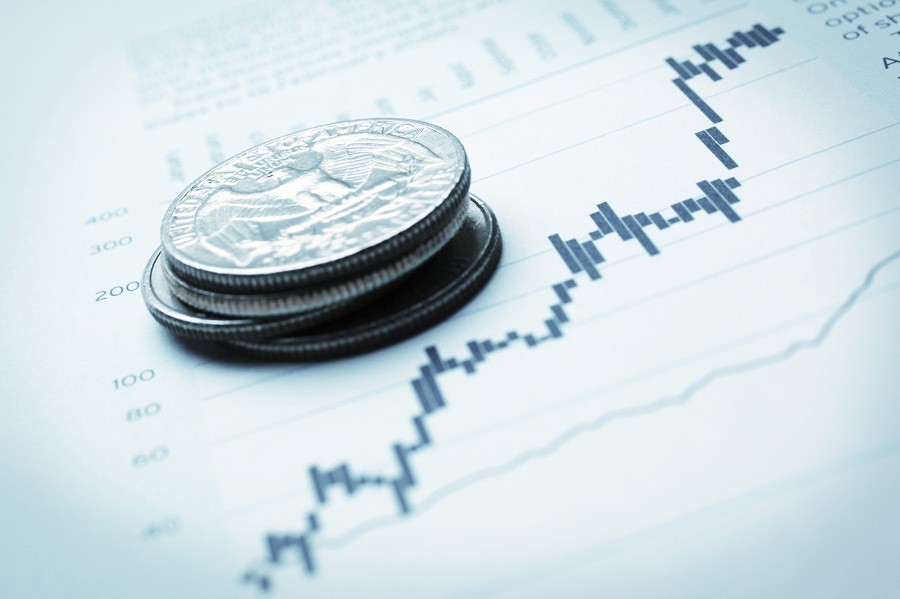 One PEP for all clients: Retirement Income Summit day four

One of the biggest opportunities advisers have yet to realize from the SECURE Act is the ability to build pooled employer plans, or PEPs, Michael Kitces said Tuesday during day four of the InvestmentNews Retirement Income Summit.

The advent of PEPs, the answer to a longtime request for “open” multiple employer plans, will let financial advisers design a single plan that can cover all of their small-business clients, said Kitces, head of planning strategy at Buckingham Wealth Partners. Unlike traditional MEPs, PEPs do not require employers participating in the same plan to have any commonalities, such as membership in the same trade association.

A plan menu could include all of the investments used by an adviser’s range of clients, with the result being increased bargaining power and potentially lower costs than the clients might get in individual plans, he said.

“We as advisers may actual create our own MEPs,” Kitces said. “Be aware, this is … an opportunity to really streamline and expedite the work you are doing with your small-business 401(k) clients.”

Those plans, which are allowed beginning in the 2021 plan year, could be particularly beneficial to advisers who serve niche small business plans, like optometry practices, he noted.

Another important provision of the SECURE Act that is taking shape is the availability of lifetime income products in 401(k)s. Tuesday, the Department of Labor published an interim final rule requiring retirement plans to include monthly income estimates based on account values. That rule, mandated by the SECURE Act, could help drive in-plan annuity sales.

The new law requires annuity options to be portable between plans, and it outlines safe harbors for plan fiduciaries in selecting products and providers. The latter aspect has been all but necessary in helping plan sponsors feel comfortable with adding the insurance products to their plans.

“As long as the insurer is meeting its obligations to the state insurance department, that is good enough for an Erisa fiduciary,” Kitces said.

But whether the products will be a good deal for retirement savers is still a question. Employer-sponsored plans might be able to get slight pricing discounts, but that doesn’t mean that people couldn’t find better deals by rolling their account assets to an IRA and finding an annuity on their own, Kitces said.

“Putting it inside of the employer retirement plan doesn’t give people an option they didn’t have before. It just kind of puts it right in front of their face,” he said. “The annuity industry does expect they will get some uptick in annuitized lifetime income [sales] because of this.”

Advisers should continue to help clients shop around and consider out-of-plan annuities that could be a better fit, he said.

“Annuitization comes down to, ‘Who’s going to give me the biggest check?’” he said. “I would approach this as, ‘I’m going to shop for the best deal for my client.’”

One consequence of the SECURE Act is that stretch provisions have gone away for many beneficiaries, replaced by a 10-year window in which they must completely draw down inherited accounts.

For account owners with modest or even relatively high asset levels, that isn’t necessarily bad, especially if they have multiple adult children named as beneficiaries, Kitces said. For example, for a couple with $2.5 million in an IRA and three adult children, each of whom is married, the new 10-year window would mean disbursements of about $80,000 annually to each beneficiary, he said, and for some couples, that extra cash wouldn’t necessarily bump them into a higher tax bracket.

But the important thing for advisers to do now is keep tabs on whom clients name as beneficiaries, he said. “Make sure you review your beneficiary designations. It really matters right now.”

Advisers have increasingly become open to recommending annuities, and the COVID-19 crisis will likely accelerate that trend, panelists said.

“As a result, many of your clients will be funding one-third of their adult life” with retirement assets, InvestmentNews contributing editor Mary Beth Franklin said. “It’s time for advisers to at least consider ways to generate pure income.”

The insurance industry has been catering to that, recognizing that advisers are increasingly working more as financial planners and less as wealth managers exclusively.

“Being a fee-only adviser used to be a differentiator. It’s not anymore,” said David Lau, CEO of DPL Financial Partners. “Every adviser is starting to look the same in their model … If you’re an RIA today and you’re not providing insurance, that is a negative differentiator.”

Over the past year, insurers have rolled out an immense number of annuity products built for fee-based practices. In 2015, there were four carriers serving the RIA market, compared with 20 this year, Lau said.

In the long-running low-interest-rate environment, advisers have also come to appreciate the potential benefit that annuities can provide as part of a portfolio’s fixed-income allocation.

“We’re fiduciaries. We owe it to our clients to understand the various solutions available to them,” said Debbie Freeman, principal at Peak Financial Advisors. “Traditional fixed-income allocations probably aren’t going to be able to fund these goals and retirement plans.”

Clients tend to outright reject the idea of such projects when the word “annuity” comes up, Freeman said. A way around that is to describe what the products do and the benefit they could add to a portfolio before using the word annuity, she said. People have opinions about the products based on a “20-year-old lens,” including big commissions, she said.

“It’s really important for me to tell them that I don’t have any incentive to recommend this product,” Freeman said. And one benefit of making a portion of a client’s portfolio guaranteed is that “it allows us to be a little more aggressive on their equities allocation.”