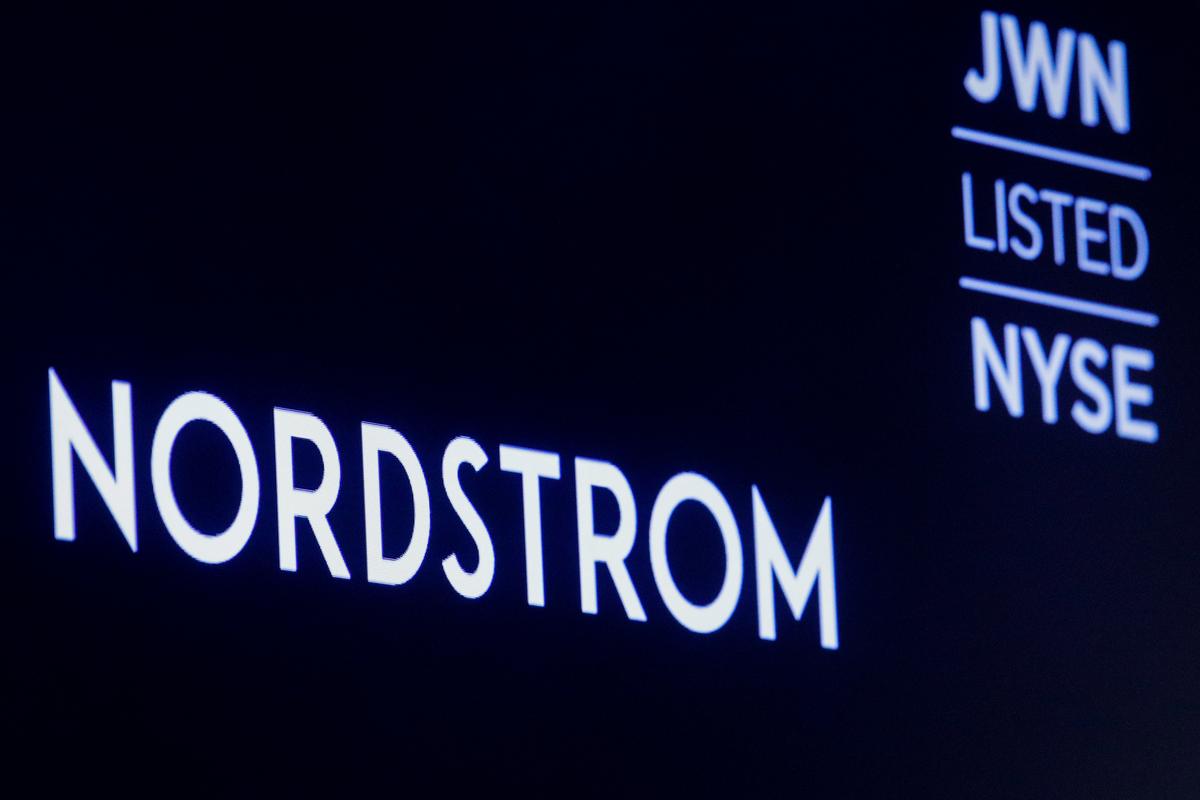 (Reuters) – Nordstrom Inc (JWN.N) reported a bigger-than-expected loss on Tuesday, as the COVID-19 pandemic shut its stores for about half of the reported quarter and consumers stayed home with little need for designer clothes.

Shares of the upscale department store chain were trading down roughly 5% after the bell.

Like many of its peers, Nordstrom suffered from a pandemic-induced months-long closure of its stores across the United States, bringing foot traffic to a standstill. Shoppers staying home to curb the spread of the virus, didn’t find themselves purchasing as much upscale apparel and formal work attire.

“We’re confident that we can improve sales trends in the second half of the year and beyond,” said Pete Nordstrom, president and chief brand officer of Nordstrom.

“Our inventories are current and in-line, and we’re focused on amplifying relevant categories, brands and trends to meet customers’ changing preferences.”

The pandemic has drastically changed how and where people shop, with many choosing to spend their dollars on sweatpants or “joggers,” sports bras and basics.

Nordstrom’s bottom line also took a hit after the retailer moved its popular Anniversary Sale from the second to the third quarter. The move affected its online sales, which fell 5%.

“Digital sales were down, which is surprising,” said Sucharita Kodali, retail analyst at Forrester Research. “They (Nordstrom) said the Anniversary Sale switch hurt them, but even then dot com sales were only up 20% while others were seeing 100%+ ecommerce growth.”

With millions still unemployed, ‘essential,’ lower-price retailers like Walmart (WMT.N) and Target (TGT.N) are seeing record boosts in online sales across most categories, including apparel.

Looking forward to the all-important winter holiday season, Nordstrom executives said the firm would join other retailers in “bringing in gift offerings before Thanksgiving.”

Nordstrom would continue to refine its marketing strategy and invest in top performing categories like home, active and wellness, they told investors on a post-earnings conference call.

Analysts had expected a loss of $1.48 per share, according to IBES data from Refinitiv.

Reporting by Nivedita Balu in Bengaluru and Melissa Fares in New York; Editing by Vinay Dwivedi and Richard Pullin

2020-08-26
Previous Post: Johnson & Johnson: Accelerating Their Virus Vaccine Development And The Buy Of Momenta With Debt Is A Good Move (NYSE:JNJ)
Next Post: After a man was shot by Kenosha police the community responds