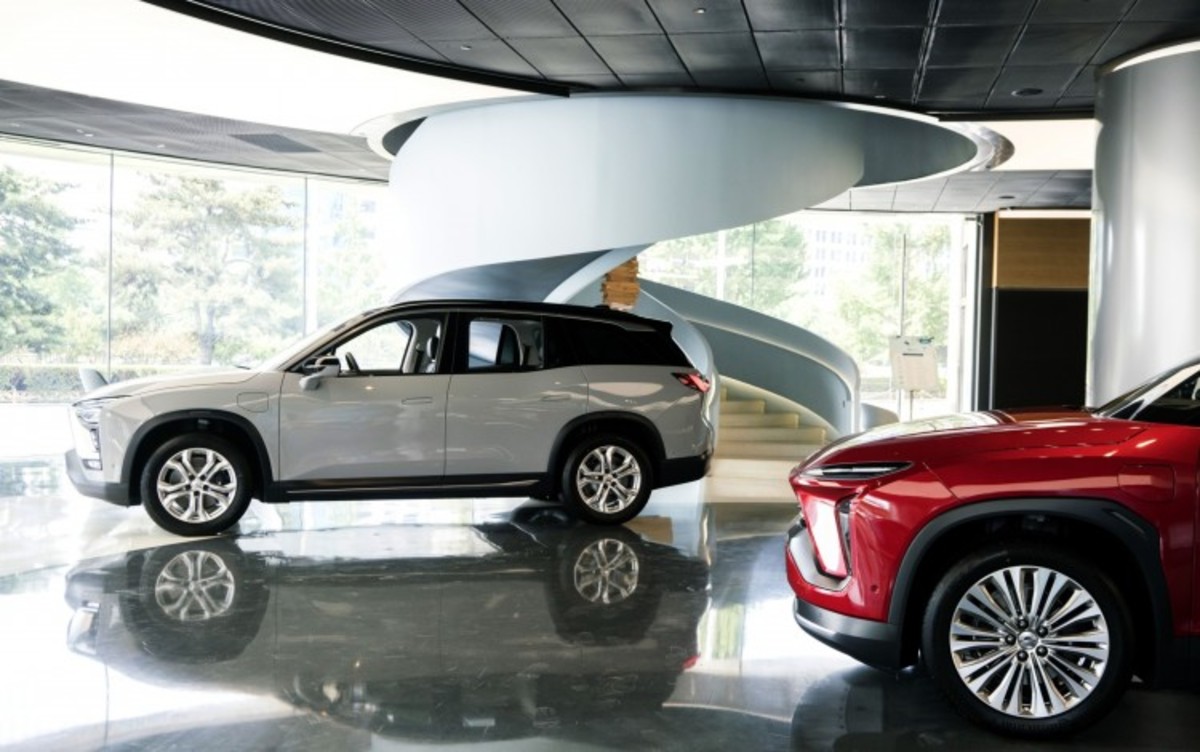 Nio  (NIO) – Get Report on Wednesday received its second upgrade of the week, this time from a Morgan Stanley analyst who lifted the electric-vehicle maker to overweight from equal weight

American depositary receipts of the Shanghai company at last check were 11% higher at $19.73.

“Despite performing more like a trading stock nowadays with significant volatility,” he said, “it’s also a growth stock with long-term value unfolding amid recent operational progress.”

“More importantly, with closer engagement with government and major players via battery-as-a-subscription, Nio can strengthen its position in the electric-vehicle ecosystem by defining industry standards,” the analyst said.

Hsiao added that while Nio has been communicating with the market on its BaaS initiative for the past couple of months, “the official announcement still provided critical new pieces of information, such as the detailed monthly plan and unit economics that will be crucial to the long-term sustainability of Nio’s BaaS program.”

On Tuesday, UBS analyst Paul Gong upgraded the company to neutral from sell and boosted his share-price target to $16.30 from $1.

2020-08-26
Previous Post: how Australia could become the Saudi Arabia of renewable energy
Next Post: Small Michigan businesses ‘on brink of destruction,’ ask Gov. Whitmer for plan to reopen