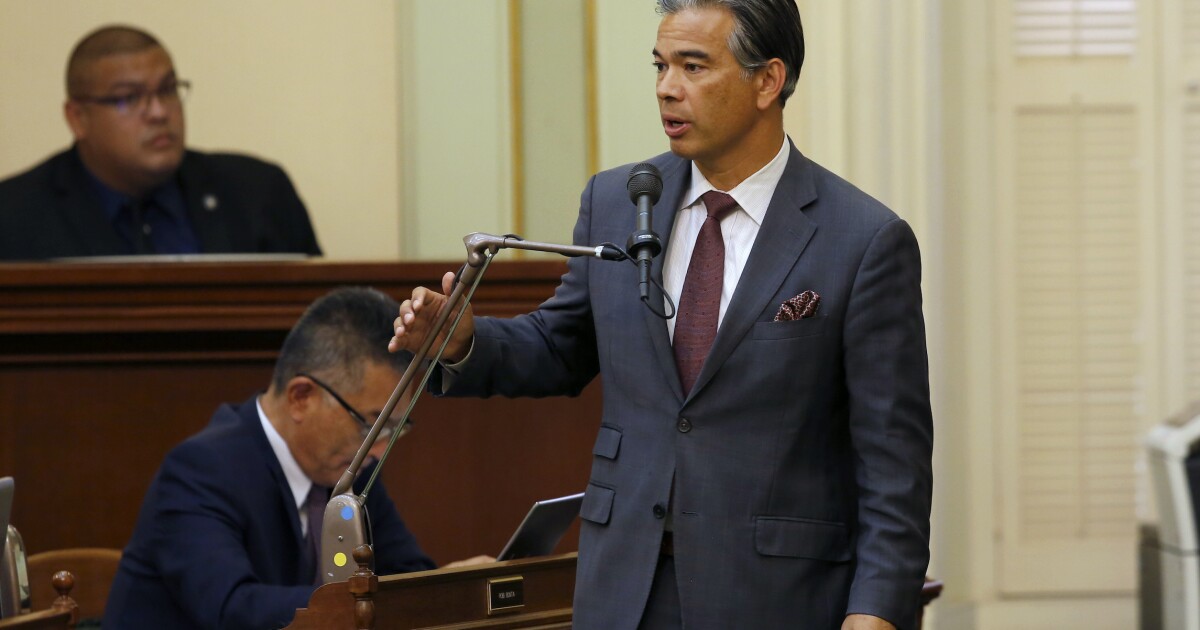 With less than two weeks left in the California 2020 Legislative Session, state legislators have introduced bills to increase personal income tax on the highest earners and create a wealth tax that the bill’s sponsor said could still be collected from residents who flee the state.

“As a heads-up to my colleagues proposing the Wealth Tax Act, the U.S. Constitution is still in force here,” Assemblyman Kevin Kiley, R-Rocklin, said. “You can’t keep taxing people after they flee the state.”

AB 1253, with several cosponsors, would increase the top earners’ income tax from 13.3 percent to 16.8 percent and make the tax retroactive to Jan. 1.

In addition, AB 2088, a newly proposed wealth tax, would increase taxes on the wealthiest Californians by 0.4 percent of their net worth. This tax “would be first-in-the nation wealth tax targeting the very wealthy,” Woods says. “This isn’t on income they earn, mind you, but on their wealth itself.”

According to the bill summary, “AB 2088 establishes a first-in-the-nation net worth tax, setting a 0.4 percent tax rate on all net worth above $30 million. The tax takes into account all assets and liabilities held by an individual, globally, capturing the immense levels of accumulated wealth held by the top 0.1% of Californians.”

Introduced by Assemblyman Rob Bonta, D-Oakland, the bill would affect roughly 30,400 Californians by raising “approximately $7.5 billion annually,” according to the summary.

“The state will now tax not only what you make and what you buy, but also what you have,” Kiley said. “The government will no longer just take a cut of what goes into and out of your pocket. It will pick the pocket itself.

“As a levy on net worth, it’s calculated the same way as the estate tax, commonly known as the death tax – except when you’re alive. In a word, confiscation,” he added. “This will of course make people leave California, but the authors thought of that. The bill purports to keep taxing you even if you flee the state. In a word, imprisonment.”

Bonta has said the state would be able to continue collecting the wealth tax for 10 years after a resident leaves because the wealth was accumulated in California.

Even when Californians leave, they may still have to pay taxes, Woods warns.

“California has a broad reach into other states, and in some cases, California can assess taxes no matter where you live,” he writes.

Unlike the Internal Revenue Service, which can audit individuals for three or six years, the state of California’s auditing process can have no time limit.

“California’s Franchise Tax Board (FTB) monitors the line between residents and non-residents, and does so rigorously,” Woods explains. “Californians may have a hard time distancing themselves from California, and they may not plan on California tax authorities pursuing them.”