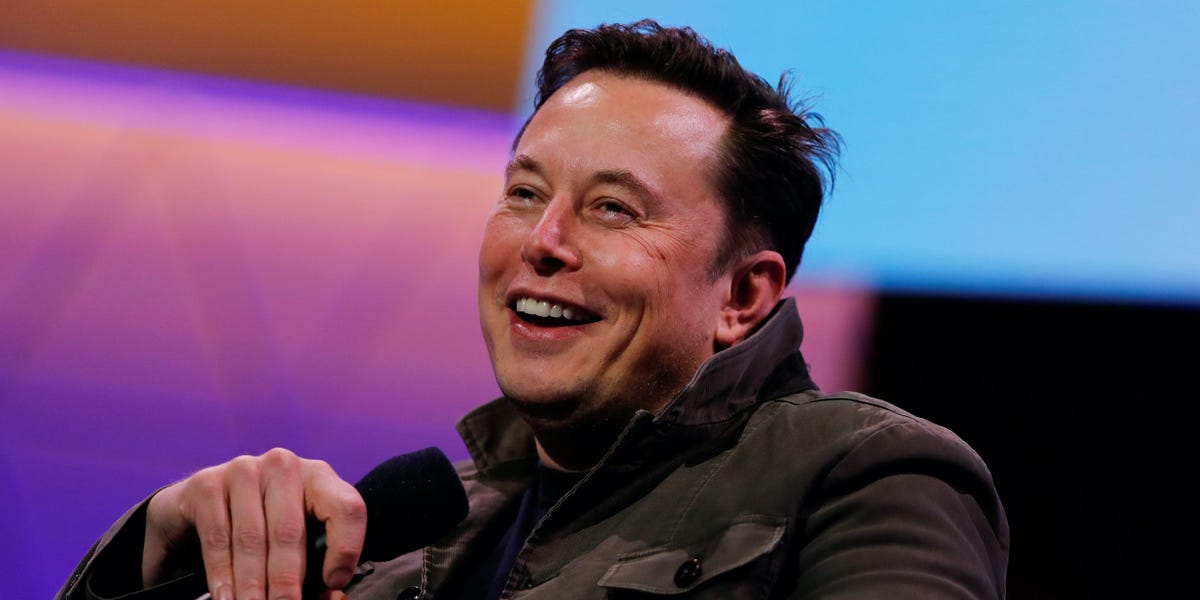 With the company’s hotly anticipated Battery Day just around the corner, Tesla CEO Elon Musk hinted at major developments coming to his company’s battery technology over the next few years.

In a Monday tweet, Musk suggested that within three to four years Tesla could mass produce a battery with an energy density of 400 Wh/kg. That would represent a more than 50% increase in capacity over the batteries currently powering Tesla’s Model 3, which researchers estimate have a density of 260 Wh/kg, per Reuters.

In the tweet, which was in response to a thread speculating about the future of electric airplanes, Musk also mentioned that the batteries would have a “high cycle life,” meaning that the cells could be charged and discharged many times over without affecting performance, a necessity for electric vehicles.

Last year, Musk said that for battery-powered flight to become as viable as traditional kerosene-powered jets, batteries need to achieve an energy density of at least 400 Wh/kg. At the time, he predicted that may happen in five years.

Musk has a history of being outspoken about the potential of electric aircraft becoming more common in everyday life, and has previously detailed ideas for a more advanced electric jet that could take off without a runway. But in a September 2018 interview with comedian and podcaster Joe Rogan, Musk said that he didn’t find the pursuit of a Tesla electric aircraft to be “necessary right now,” instead stating that he wanted to dial in on preserving energy.

Musk’s latest comments on battery developments comes as anticipation builds for Tesla’s Battery Day presentation, which is set for September 22, the same day as its annual shareholder meeting. Musk hasn’t said much about what to expect, but analysts predict that the company will announce new battery- and powertrain-related developments.

“In our opinion this battery technology will be very advanced, potentially last for decades, withstand all types of weather/terrain, and be another major milestone for the Tesla ecosystem,” Daniel Ives, an analyst at Wedbush, told clients on Sunday, adding that, “In theory this battery will support an electric vehicle for 1 million miles and be a major step forward when competing vs. traditional gasoline powered automotive competitors.”

Elon Musk is also scheduled to show off new technology from another of his companies, the AI-brain chip startup Neuralink, on Friday, August 28 at 3 PM Pacific Time. Musk has promised a live tech demo of a “working device.”

2020-08-26
Previous Post: Ideas in the Wild: How Jeff Dudan is Helping Business Leaders Develop the Skill That is Critical for Decision-Making
Next Post: Maharashtra farmers ask Centre to stop onion seed export