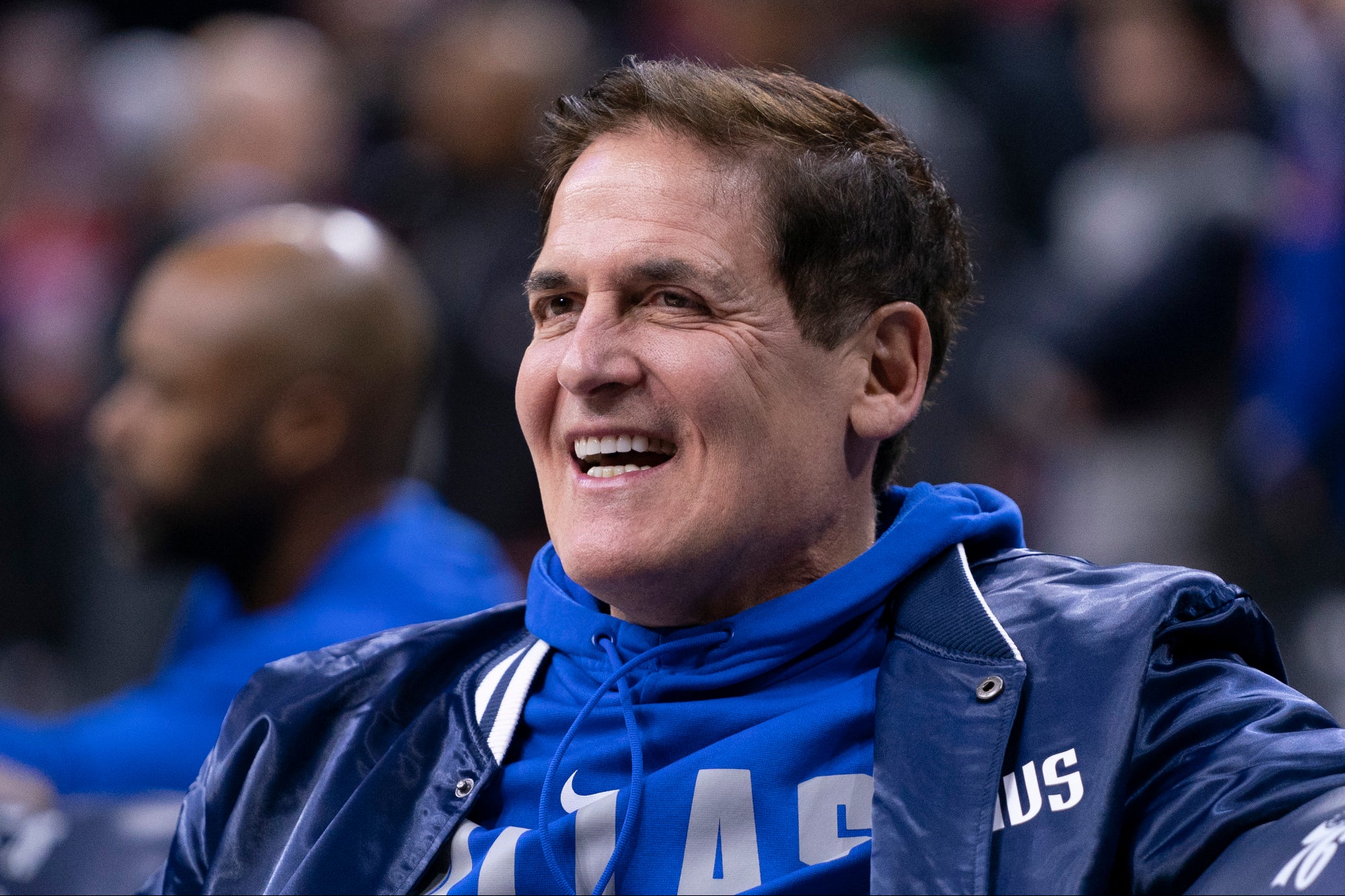 Mark Cuban Not a Fan of China’s Human Rights Policies, But ‘OK Doing Business With’ the People’s Republic

Grow Your Business, Not Your Inbox

Like many public figures who identify as libertarian-leaning or ostensibly politically independent, Shark Tank investor and Dallas Mavericks owner Mark Cuban often walks a fine line between nuance and contrarianism. Take his recent New York Times Magazine interview with David Marchese, in which he reconciles his social-justice awakening with a mercenary eye on the bottom line.

That same duality was on display during his appearance this week on The Megyn Kelly Show podcast. Kelly dug deep into Cuban’s position on China, which enacted a yearlong ban on broadcasting NBA games that lifted just in time for the concluding two games of this year’s finals between the L.A. Lakers and Miami Heat.

On one hand, Cuban lamented the U.S. adversary’s alleged human-rights violations, particularly its documented internment of ethnic Uighur Muslims, telling Kelly, “Any human rights violations anywhere are wrong.” But he also was quick to defend the NBA’s strategic partnership with China, insisting, “They are a customer of ours, and guess what, Megyn? I’m OK with doing business with China. And so we have to pick our battles. I wish we could solve all the world’s problems. But we can’t.”

Related: Mark Cuban: All American Households Should Get $1,000 Stimulus Check Every 2 Weeks for 2 Months

Cuban also stated that when it comes to U.S. diplomacy, “I personally put a priority on domestic issues.”

But far as the news everyone really wants to know, Shark Tank‘s season 12 premiere airs Oct. 16 on ABC.