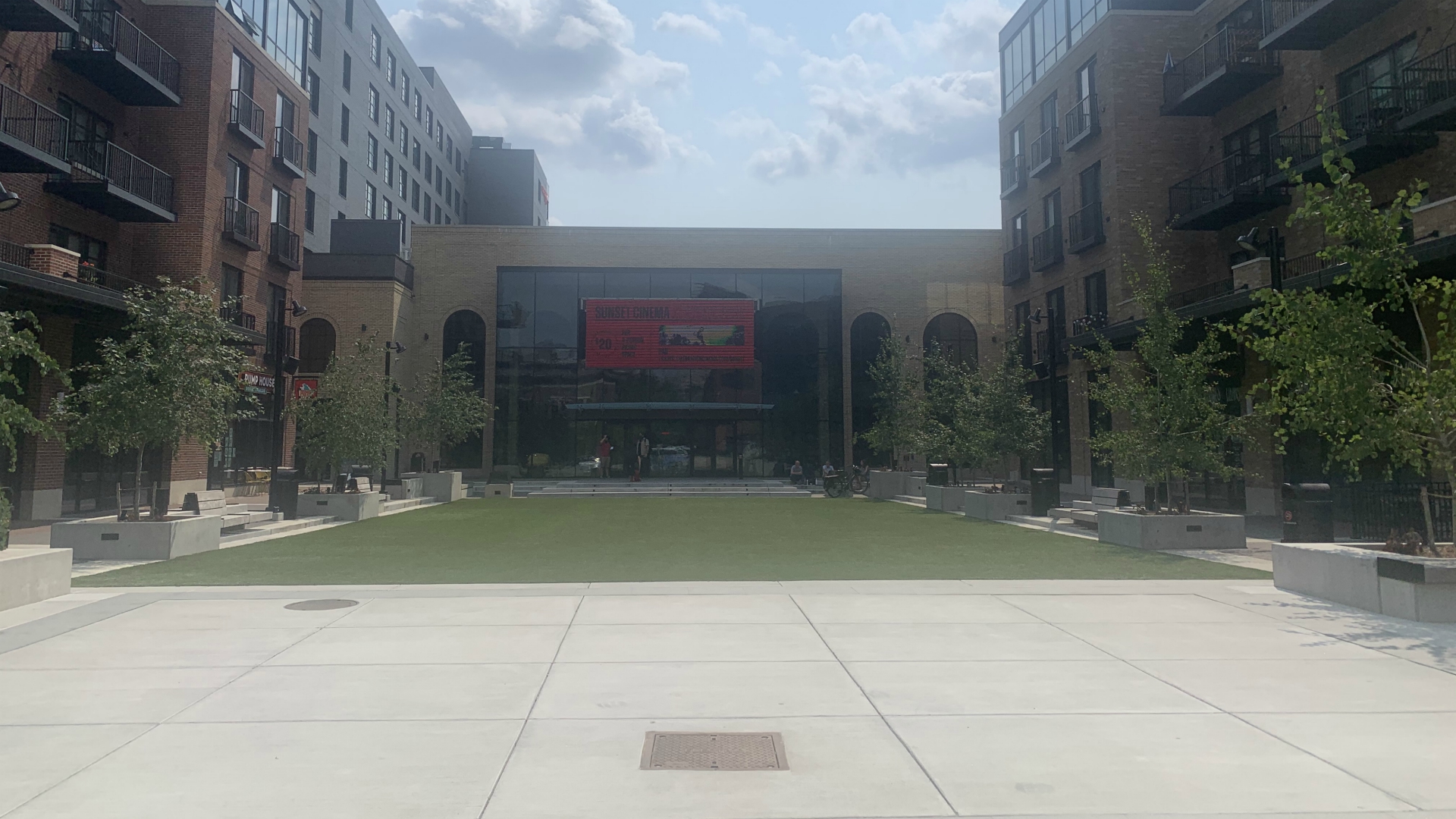 Leaders with the city of Grand Rapids, the Grand Rapids Area Chamber of Commerce and the Kent County Board of Commissioners are a part of the groups pushing for the reopening of businesses.

The groups sent Whitmer two letters on Thursday, stating while businesses like restaurants and casinos have been permitted to reopen under some restrictions, places like bowling alleys, movie theaters, gyms and other entertainment venues have remained closed the entirety of the pandemic.

“Very disappointing as we were rolling into month after month of not being open,” said Shelby Reno who owns CKO Kickboxing in downtown Grand Rapids. “I’m stuck in a state that is really not giving us a fair shake.”

Reno says she closed her gym back in March. She says they attempted to reopen in June but with mask mandates and a 10-person limit on indoor spaces, it was nearly impossible. Reno now hosts classes outdoors. She says they are in a much smaller capacity, which means her business is still not making as much money as they planned for.

Rick Baker with the Grand Rapids Area Chamber of Commerce says he’s watched multiple businesses adapt to the mandates just like CKO Kickboxing. He says it’s time for businesses to move back to a sense of normalcy.

“There’s a lot of businesses that are open and they’ve been proving that they can operate in a way that is safe for both the customers and their employees and so it’s giving these types of businesses the opportunity to do the same. Being closed is not a solution,” Baker said.

He says many businesses have reached a point where they will no longer be financially viable and may face closure as a result.

Both city and county leaders also noted mortality rates in the county. They say of the 7,399 total cases in Kent County, there have 157 deaths, which represents an extremely low mortality rate of around 2.15%.

“When you have business bills to pay and employees relying on you, I just can’t imagine the mental toughness it takes to get through this. So I think we’ve got to do something,” said Mandy Bolter who is the chairperson for the Kent County Board of Commissioners. “We’ve got to get to our new normal and we’ve got to get our strategies in place to do that.”

“People are ready to move and be physical and be with community again,” Reno said as she stood in her kickboxing gym.

“We want to save jobs. That’s what this is all about. We have one of the best economies in the nation and so we have full confidence that our businesses can weather this little hiccup, but we have to get that economy back,” Bolter said.

Bolter says they haven’t gotten response from Whitmer yet, but they hope to get one in the coming weeks.