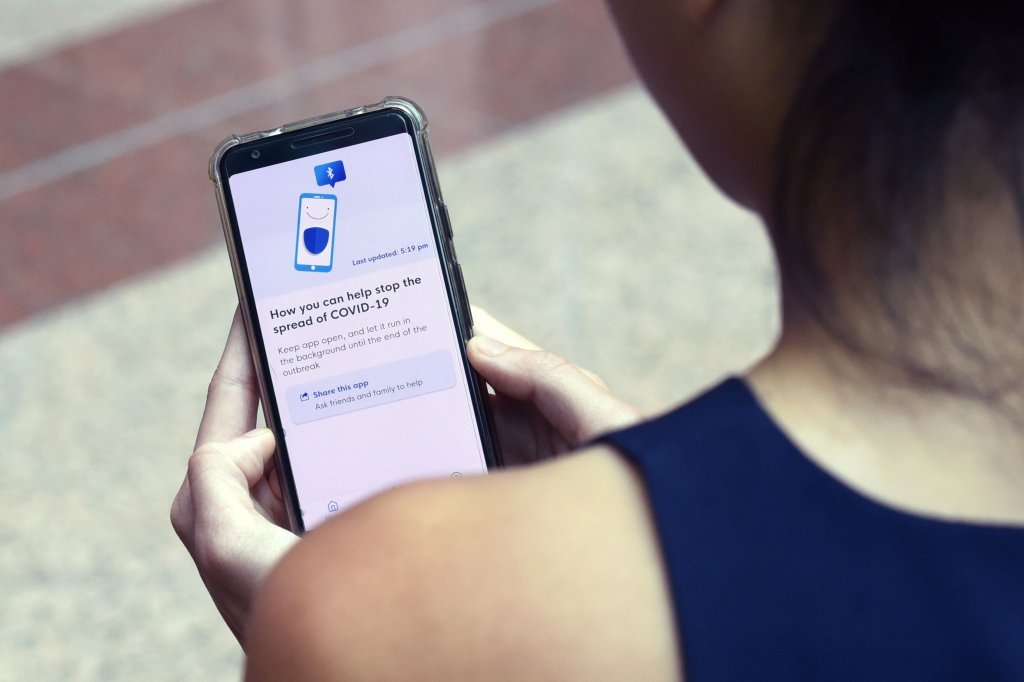 Submit your letter to the editor via this form. Read more Letters to the Editor.

I’m a contact tracer for Santa Clara County. I was disappointed with your coverage on Sunday’s front page.

No, I am not bilingual. Yes, I talk with those who are not fluent in English. They understand me, and they respond. We have an excellent Language Line in many languages. We have found it best to call the Language Line to make our call in Spanish, or Vietnamese, or whatever language the person speaks. They introduce themselves, and then us, and together we complete the interview with the client.

Yes, it would be nice if people could be paired with contact tracers who are fluent in their language, but the interpreters I have used are warm and friendly and very willing to translate back and forth. I do not find that our conversations “quickly fall apart.” I consider our Language Line interpreters to be important members of our contact tracing team!

We have the state government cracking down and threatening small business owners trying to stay afloat, yet it does nothing when riots and protesters run rampant and cause destruction and despair.

Where are the priority and common sense?

The Trump administration has challenged California’s right to set its own auto emissions standards, which it has done since the days when choking smog-filled valleys up and down the state that triggered almost daily health warnings and alerts.

I am in the market for a replacement car. I plan to give my business to the automakers who have signed up to abide by the California standards. For your information, they are Ford, Honda, VW, BMW, and eventually Volvo. I will be putting my money where my best interests lie.

Alas, poor regulations, we hardly knew thee. Reporting indicates the Environmental Protection Agency is in the process of rolling back regulations covering methane leaks from the oil and natural gas industry. Not even the oil and gas industry wants this (Shell, BP, and ExxonMobil support current rules).

Methane leaks are not small. Four years ago, 100,000 metric tons of natural gas (primarily methane) billowed forth from the Aliso Canyon leak near Los Angeles. Nearby residents experienced severe nosebleeds, skin rashes, nausea and headaches. Over 10,000 people had to be relocated. Overall, leaks amount to about 2-2.5% of gas flowing through pipes. Pipelines need to be safe. Companies need to be motivated not to pollute. Fleeting regulations are not enough.

Bipartisan legislation putting a price on oil and gas pollution, like HR 763, would reduce air pollution, increase safety, and protect the economy.

Defend our democracy
with your vote this fall

“You can fool some of the people all of the time,” Abraham Lincoln opined. Is that why about 40% of Americans continue to support President Trump?

He lies constantly and bullies from a distance while sycophants protect him by cleaning up his messes. When things don’t go his way he whines. He takes responsibility for nothing and credit for everything.

Are these qualities of a leader? Business acumen and a deal-maker? Hardly: Daddy’s money propped him up. His one skill is finding people who will do just that. Attorney General William Barr and Republicans in Congress are happy to oblige as they will do anything to stay in power.

To put it mildly, we are in for a bumpy ride in November. Get involved. This is our democracy to protect. We are the government and we should demand, through our votes and our vigilance, that it works for all of us.

Witnessing decline
of the Golden State

As a Native Californian of 75 years, I thought I had seen it all.

I remember when we had good roads, clean state parks, enough electricity and gas to power our homes.

Now I look at California: graffiti, panhandling, homeless encampments, poverty, rotten roadways, rampant crime, and frequent disruptions in electrical service. All this, with the highest taxes and utility costs in the nation, makes me wonder not only where the money goes, but who is in charge of this mess.

Yes, the Golden State is turning into a third world hovel. Be proud, California, be proud.

2020-08-23
Previous Post: Donald Trump to speak on all 4 nights of the RNC: Report
Next Post: John Olajide wants to make home health care as easy as hailing a ride