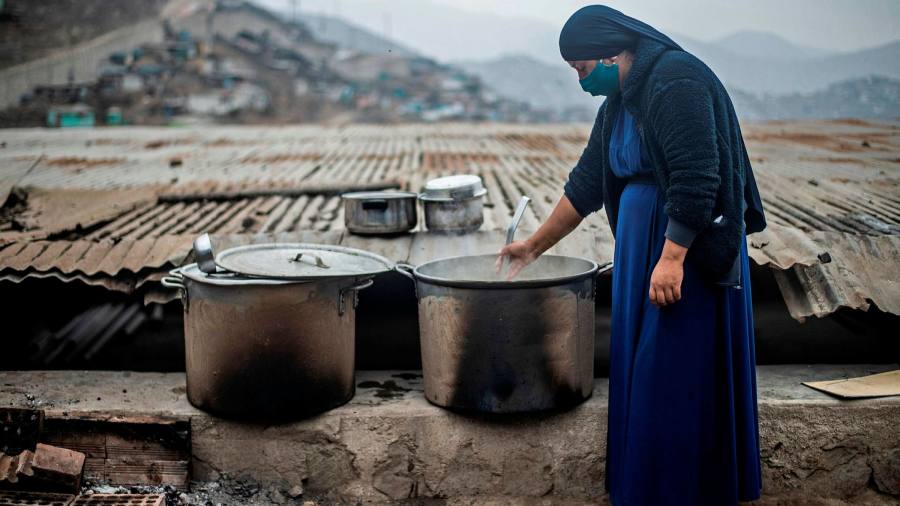 Brazil and Mexico are leading Latin America out of a deep coronavirus-induced slump but chronic economic weaknesses will keep the region as the worst performer in the developing world.

Latin America has been the global epicentre of the pandemic since early June, accounting for more than 40 per cent of the world’s new Covid-19 deaths despite having only 8 per cent of the population.

The scale of the crisis has dealt a huge blow to already sickly economies. While Brazil and Mexico took a more laissez-faire approach to coronavirus, most of Latin America’s other economies were crippled by strict lockdowns lasting far longer than those in Europe or Asia.

Eric Parrado, chief economist at the Inter-American Development Bank in Washington, said the region was unusual in global terms because it had to deal with a “triple sudden stop” — a halt to human activity from lockdowns and travel restrictions, the reduction of trade, foreign investment outflows and lower remittances.

“Latin American and the Caribbean in 2020 is like a plane flying with two broken engines,” he said. “The first broken engine relates to all the pre-existing economic problems — social crisis in several countries, low productivity and growth and political polarisation — and the second is related to the pandemic.”

Gross domestic product across the region is forecast to slump 8.2 per cent this year, according to Bank of America, a far worse result than in the Middle East, Africa or emerging Asia. Next year, a sickly recovery means Latin America will not even make up for half of the lost output, growing just 3.5 per cent, BOA believes.

The biggest recent revisions to forecasts have been for Brazil, where most banks now expect a fall in GDP of about 5 per cent this year, rather than the 7 or 8 per cent slump predicted earlier. Forecasts for 2021 see growth of just over 3 per cent.

Mr Casarin cautioned that despite having recovered more quickly than forecast, Brazil and Mexico both faced a much harder 2021. “Mexico may have recovered first but the first 90 per cent of the recovery is the easiest and the remaining 10 per cent will be a struggle,” he said. “Pre-existing conditions start to play a role. Mexico had no private investment for eight quarters in a row before the pandemic. Will it have that now? No, it won’t.”

Brazil went into the crisis with weak public finances and President Jair Bolsonaro faces an unenviable choice in the run-up to elections in 2022: either he withdraws extra government spending which has helped the economy recover quickly or he keeps spending despite soaring public debt levels, risking a financial market crisis.

“It seems to be a binary choice for Brazil,” said William Jackson, chief emerging markets economist at Capital Economics in London. “Either [finance minister Paolo] Guedes stays, there is austerity, more reforms and Bolsonaro loses the election. Or there is a looser fiscal policy, Guedes resigns and the markets go into panic. There’s no middle way.”

Argentina, Latin America’s third-largest economy, was already in a deep recession before the virus hit. One of the world’s longest lockdowns, in place since mid-March, has failed to contain the spread of infection and the economy remains comatose, with GDP expected to fall 11.5 per cent this year, according to Citibank forecasts.

The other major regional economies which locked down early and hard were Colombia, Chile and Peru. They hoped to emulate Europe’s success in containing the virus quickly, but failed to foresee how large informal economies and densely populated urban slums would undermine such a strategy in Latin America.

Peru was praised internationally for locking down early and very hard, while announcing a range of stimulus measures to help the poor. But the virus ripped through the country’s large open food markets anyway, leading to a per capita death toll which is the world’s second-highest after Belgium, according to Johns Hopkins University data. 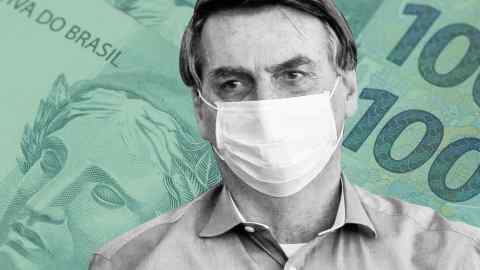 As a result, Peru’s economy collapsed by 30.2 per cent year on year in the second quarter, among the worst slumps in the world. However, the economy is rebounding quickly and is forecast to grow very strongly next year; Mr Casarin believes it will be among the region’s best economic performers in the virus crisis overall.

“Peru invested as much as Brazil in disbursements to households and firms but there were no pre-existing [debt] vulnerabilities and it was on a good growth trajectory,” he said.

For similar reasons, Chile is also likely to come out of the coronavirus slump in better shape than most of its neighbours. Colombia, however, will be held back by a continued high level of virus deaths and a weak fiscal response.

For the IDB’s Mr Parrado, the region’s leaders need to use the virus crisis as a wake-up call to tackle longstanding problems. “We need new sources of growth and we need resilient, inclusive and sustainable growth,” he said.

2020-08-24
Previous Post: To-go drinks an elixir for public, a lifeline for business
Next Post: How to Boost Your Website’s Search Rankings With E-A-T