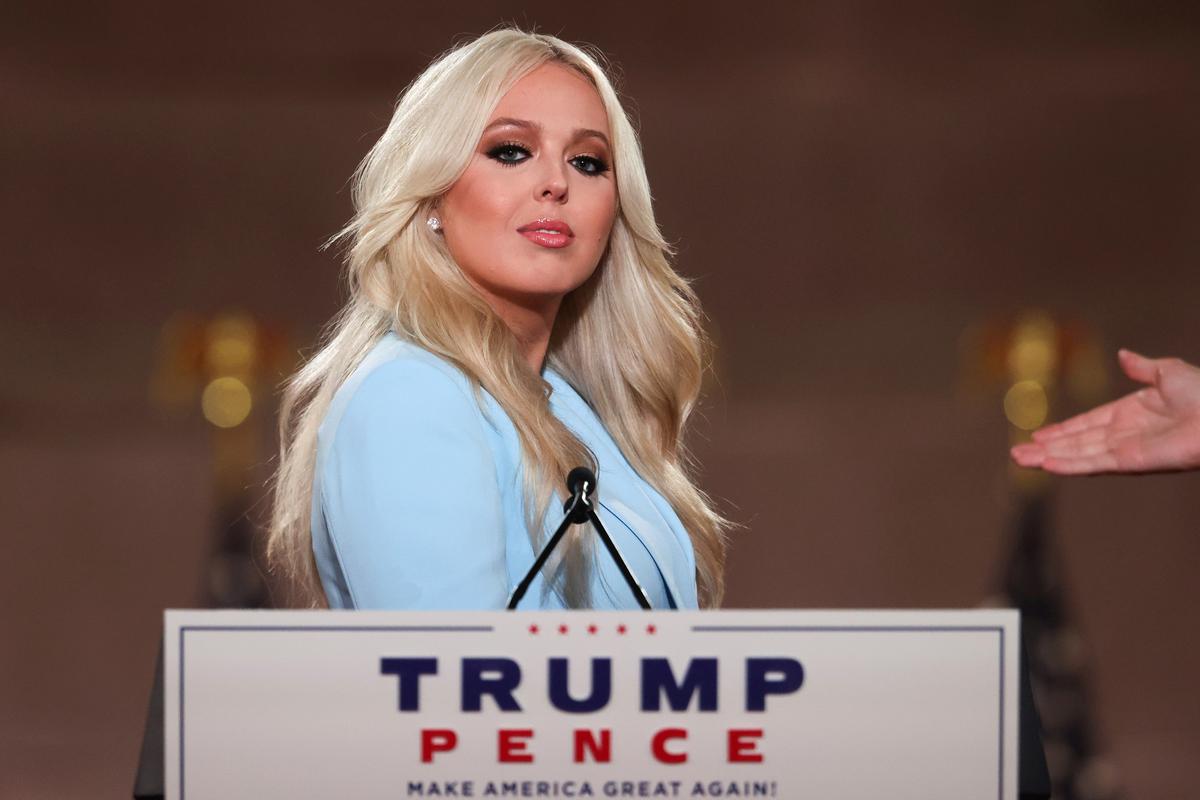 ‘Land of Opportunity’: Quotes from Day 2 of Republican National Convention

Here are quotes from the day’s events, delivered both live and pre-recorded due to the coronavirus epidemic.

“Make America Great Again is not a slogan for my father, it is what drives him to keep his promise of doing what is right for American citizens.”

“Look, our economic choice is very clear. Do you want economic health, prosperity opportunity and optimism, or do you want to turn back to the dark days of stagnation, recession and pessimism? I believe, there can’t be better economic policies than we’ve had in recent years. So I say stay with him.”

Fellow Americans, the fabric of our nation is in peril. Daily, the radical left systematically chisels away at the freedoms we cherish. They peddle dangerous ideologies, cower to global progressives, and normalize socialism to dismantle our Constitution.

“A storm called a derecho, with hurricane-force winds of up to 140 miles per hour, wiped out millions of acres of crops, left thousands without power. Destroyed homes. Wrecked lives, and left devastation in its wake. It was the worst storm in our state’s history. And Iowans did what you expect Iowans to do. They helped each other. They took care of each other. And they still are. But someone else had our back: our president.”

“I’m supporting President Trump because he believes as I do that a strong America cannot fight endless wars. We must not continue to leave our blood and treasure in Middle East quagmires.”

​ “Joe Biden voted for the Iraq War, which President Trump has long called the worst geopolitical mistake of our generation. I fear Biden will choose war again. He supported war in Serbia, Syria and Libya. Joe Biden will continue to spill our blood and treasure. President Trump will bring our heroes home.”

“We scrapped and clawed and hung on with everything we had for two years. And then everything changed. Because Donald Trump was elected president. He knew what it was like to build a company and to create jobs for American workers.”

“As long as Trump is president, fishing families like mine will have a voice.”

“As a businessman, President Trump understands that farming is a complicated, capital-intensive and risky business. More than any president, he has acknowledged the importance of farmers and agriculture.”

“We for years fought congressional battles with past congressmen and senators that were part of a broken system that ignored us. That is, until President Trump took office.”

“Whenever we meet with President Trump, he has always made it a priority to repair the relationship with our federal family.”

“I hold a special place in my heart for those facing opioid addiction. And that’s why I’m enormously grateful to the president for his leadership in fighting this deadly enemy. Through his efforts, we are turning the tide on the crisis of addiction.”

“This election is a choice between two radical, anti-life activists, and the most pro-life president we’ve ever had. That’s something that should compel you to action.”