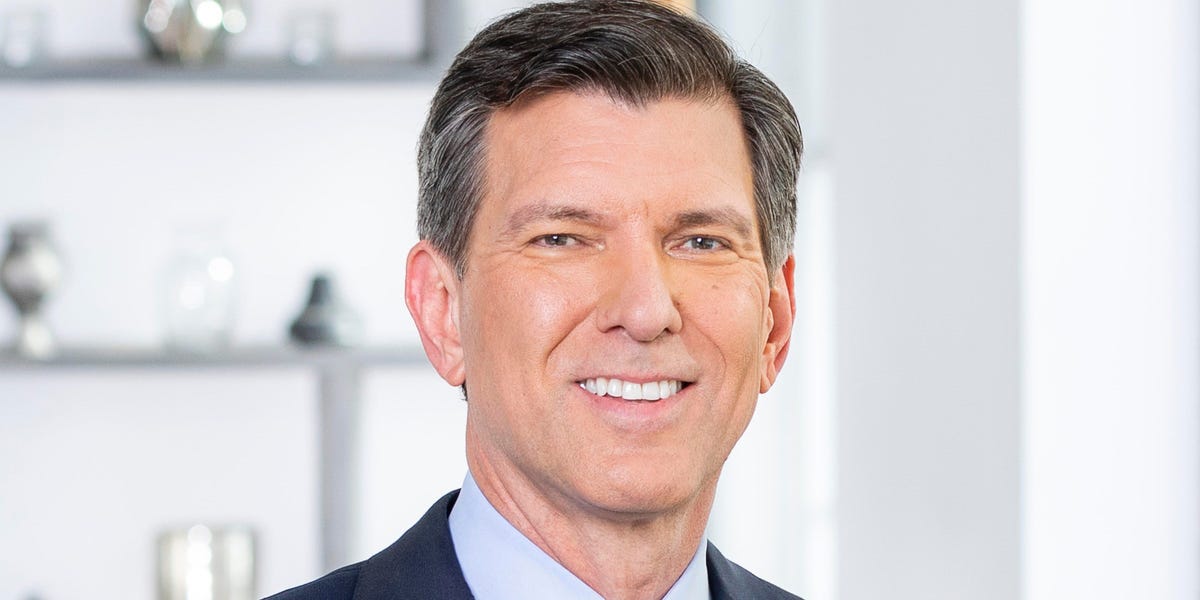 KPMG on why companies are prioritizing digital over workforce training

CEOs are laser-focused on digital investments over other priorities like workforce development, according to a new report released on Tuesday, as the coronavirus pandemic forces companies to rethink much of their operations.

Of the 100 US CEOs surveyed by consulting giant KPMG for its annual outlook study, 74% reported a prioritization in funding for new technology like robotic process automation (RPA), while just 26% listed upskilling employees as a focus.

Amid the shift to digital, some advocates worry that businesses could look to replace employees with machines that can handle tasks like processing job applications or handling customer service inquiries.

But Paul Knopp, CEO of KPMG US, says businesses are actually making those investments to empower their workers with the tools like artificial intelligence that will help create the operating model of the future — one where many of those more mundane tasks can be handled without human involvement.

Corporations are “accelerating by months, and in some cases years, initiatives that they have been planning for some time — or new initiatives to work in this new collaboration environment,” he told Business Insider. “It’s more around giving our people the tools and the power to do what they do in a digital world — and do it virtually moving forward.”

The report found that 66% of CEOs plan to invest in new workforce models, where employees work more regularly alongside robots and other applications. Banks, for example, ramped up the use of RPA to help process the surge of loan applications from small businesses hoping to capitalize on new federal funding.

And 70% say they are also focused on “the creation of new digital business models and revenue streams.” At medical device manufacturer Boston Scientific, for example, there’s a much deeper emphasis on telemedicine than before — as more patients pivot to use the tech amid the pandemic.

With more consumers looking to purchase goods online, companies are also doubling-down on their e-commerce channels over brick-and-mortar operations and investing in tech like new curbside pickup applications. Online sales at Home Depot, for example, doubled last quarter — up to 14% of total sales versus 9% in 2019 after the retailer began offering a curbside pickup option to customers.

Overall, 60% of CEOs are more confident in their business outlook than the start of the year, but 33% are still expecting growth of less than 2.5%, which is considered low-to-moderate.