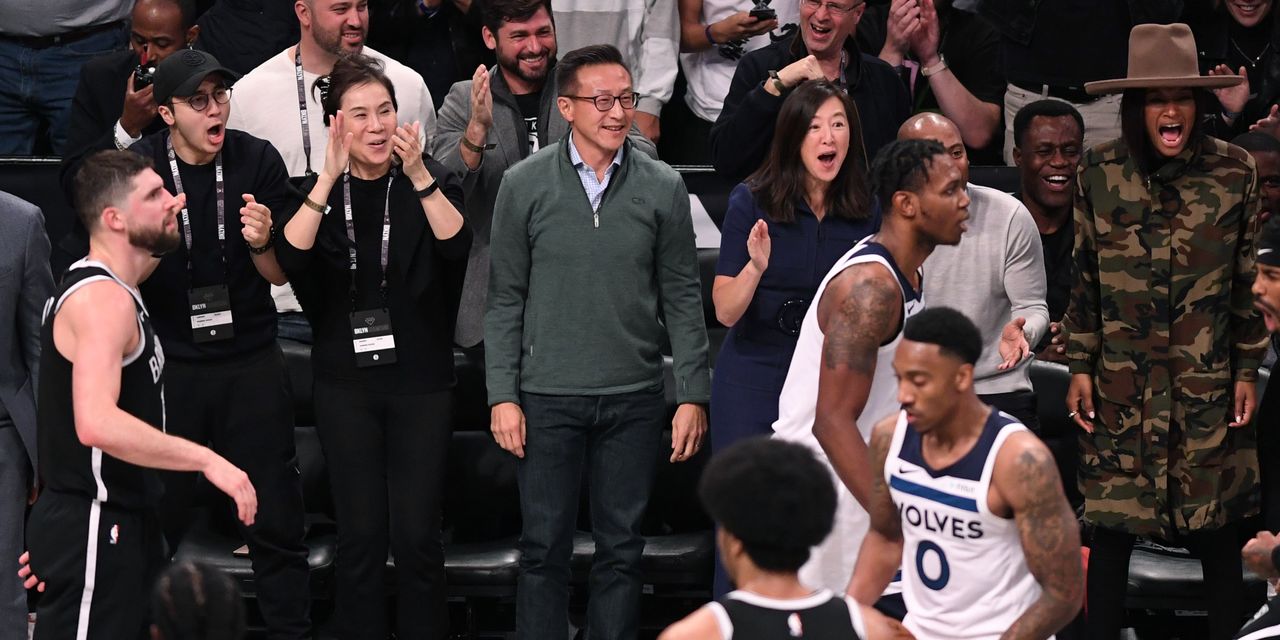 The eight-figure sum, which the Tsais’ charitable foundation will commit over the next 10 years, is part of a five-point action plan the couple, who also own the WNBA’s New York Liberty and the Barclays Center in Brooklyn, unveiled on Tuesday.

“Joe and I are proud to present our statement of core principles and action plan as a continuation of our efforts to address racial injustice and economic inequality in our society,” Wu Tsai said in a news release. The Tsai’s were not available for additional comment.

“We plan to focus first on our organizations and our community in Brooklyn,” she said. “We believe Barclays Center, the Nets, and the Liberty can be symbols of how we move forward together as a country. It is our hope to lead by example through supporting our athletes, employees, and our community in anti-racist and anti-discrimination work and providing the resources needed to accelerate change.”

“Brooklyn has long been a place where people of many different origins can engage in dialogue and find common ground, and we have seen the best example of that at the plaza in front of Barclays Center,” said Tsai, 56, who co-founded e-commerce site Alibaba.

The pair will, in partnership with law enforcement, make the plaza at Barclays Center available for peaceful gatherings “and for all constituents to listen to each other,” the release said.

Giving to racial equity has increased monumentally since the death of George Floyd, a 46-year-old Black man who was killed in Minneapolis on May 25 after a white police officer, Derek Chauvin, knelt on his neck for nearly eight minutes during an arrest.

In July, MacKenzie Scott became the second-largest funder for racial equity, behind the Ford Foundation, with a $586.7 million pledge. The 50-year-old novelist and philanthropist, who divorced Amazon founder Jeff Bezos in 2019, has an estimated net worth of $60 billion.

2020-08-27
Previous Post: National promises it will ’empower small businesses to grow, thrive and succeed’ | 1 NEWS
Next Post: WEF delays Davos 2021 until summer due to COVID-19