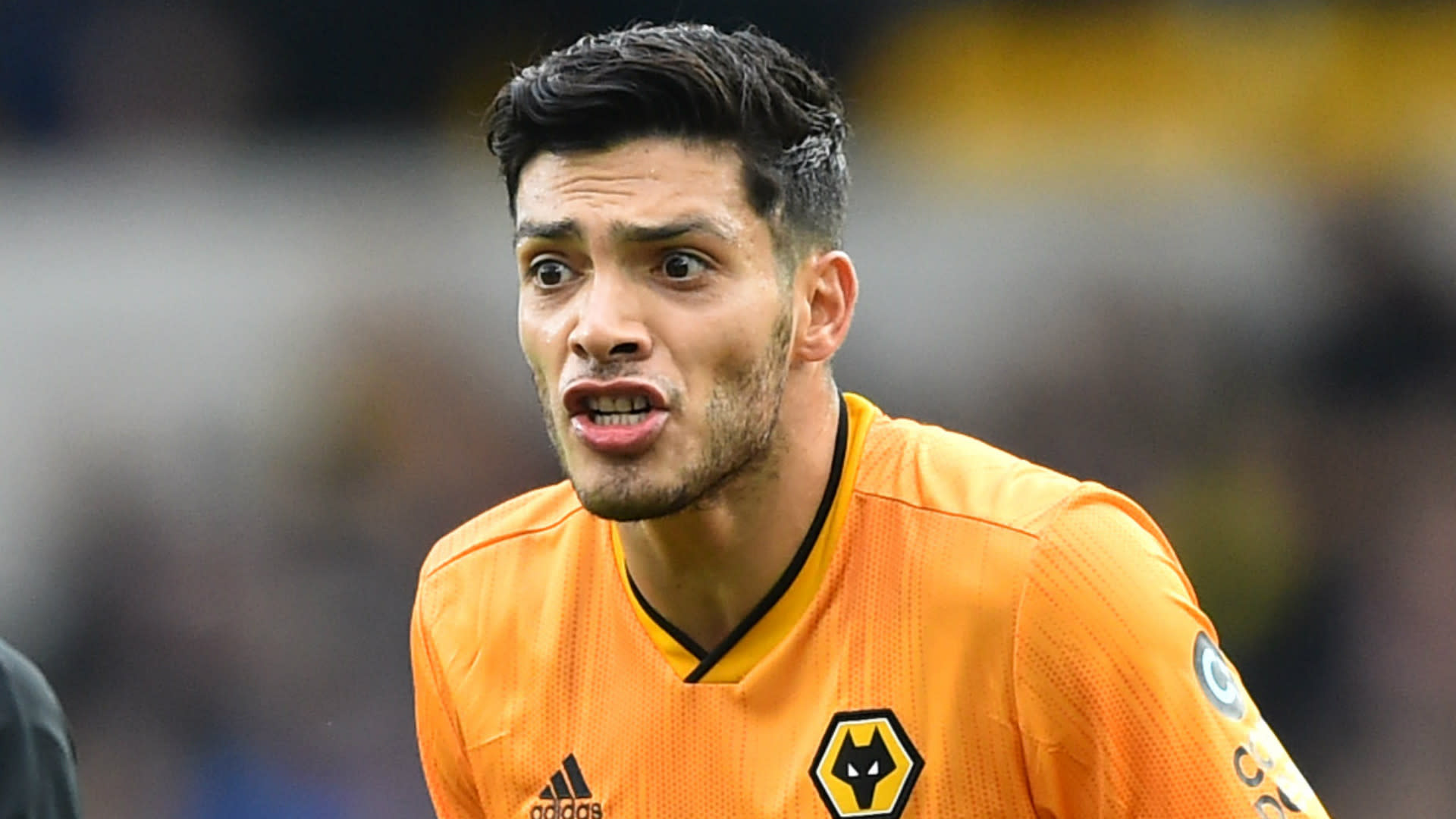 The many suitors of Raul Jimenez, including the likes of Juventus and Manchester United, have been warned by Wolves legend John Richards that it will take “silly money” to prise the prolific striker from Molineux.

The Mexico international enjoyed the most productive campaign of his career to date in 2019-20, with 27 goals scored across all competitions.

Those efforts have brought Jimenez to the attention of leading sides across Europe, with his services said to be sought in the Premier League, Serie A and La Liga.

Wolves are understandably reluctant to part with their club-record signing and will not be opening themselves up to offers.

With that in mind, club legend Richards cannot see Jimenez heading elsewhere unless an offer that cannot be refused is put on the table.

“Wolves are in a good position. They don’t have to sell,” a man who scored 194 goals during his days at Molineux told the Express and Star.

“They’re in a strong position financially and there is no pressure on them to sell.

“First of all, it’s whether anyone is prepared to spend what would have to be silly money to get him. That’s the only thing that would tempt Wolves to do it.

“I just feel Wolves have got the upper hand at the moment in all the negotiations. They’re an ambitious club.

“There are not many strikers of that sort of standard around, so why would you let one go? He’s got another three years left on his contract, so there is no pressure whatsoever from a club point of view.

“The only way I can see him going is if Jimenez says himself that he doesn’t want to play for Wolves anymore. And I haven’t seen anything to say that’s the way he’s thinking.”

Jimenez has admitted to finding the speculation he is generating “cool”.

At 29 years of age he is at the peak of his powers and an ambitious performer eager to test himself at the very highest level.

He has, however, offered no indication that he will be pushing for a move elsewhere, with Wolves’ exploits in the Premier League and Europa League proving that they can compete with the best in the business.

2020-08-23
Previous Post: Business Intel: Program offers free training for technology careers | Business News
Next Post: How can humankind find a sustainable future in the midst of climate change? This scientist has some ideas.