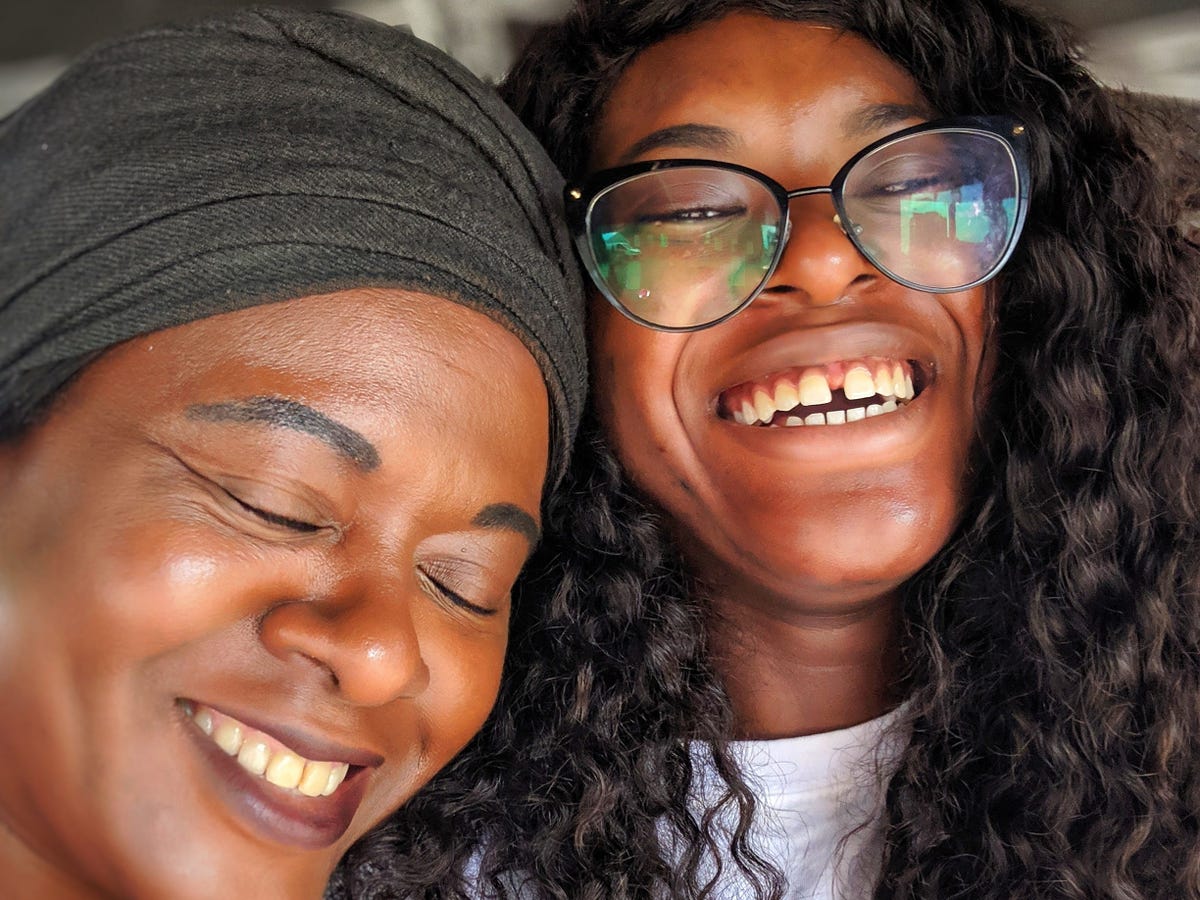 Organic beauty range Okiki Skincare was one of many small businesses forced to transform itself overnight because of COVID-19. Antonia Ogunsola, who co-founded the company with her mother Ade, could no longer sell on market stalls – instead, she took to Instagram to find customers.

In less than two months, Okiki Skincare went from about 400 Instagram followers to nearly 2,000. It was also featured on ITV’s This Morning, a national TV program in the UK, because the pair’s efforts to talk to their customers online.

“People love our story,” Ogunsola tells Business Insider. “Okiki is a family name and some of our products are named after relatives – and love the quality of the products, so we’ve lost out where we didn’t utilise Instagram over the past four years.”

Within two months of going digital, the business had earned as much as it did in the whole of 2019 and has had two wholesale orders, with all sales gradually growing. They have done so well, and are so confident that social media can help them, that they’re working with a content agency to better engage with their following.

Instagram, the Facebook-owned picture and video social media site commonly associated with influencers posting snaps from sun-kissed beaches, has been an unlikely ally to many small businesses owners who, like Ogunsola, feared for their future during lockdown. More than just being available for businesses, it introduced specific tools that small businesses can use to reach customers, says Instagram brand development lead Gord Ray.

This included Shops, which gives companies the ability to create a cross-platform shopfront and prominent image collection of their products. Instagram also introduced digital gift cards and food order stickers for businesses to display on their profile, including a “Support Small Business” one. “It created this whole buzz,” Ray says. “I’ve never had more feedback about a feature than this one which is fantastic. I’m so proud of that.”

He says many small businesses have begun using the site’s ‘Live’ feature, where they can broadcast a video on their own or with someone else — bringing in another account’s audience — while viewers post comments and react in real time. “What we found so fantastic to see … The use of live and the ‘Live with’ feature went through the roof.”

Ray started doing daily workouts with Psycle London, which broadcast them as Instagram Live videos and then saved them to Instagram TV, which records longer videos. “They’d done none of that before so what happens is you start forming relationships with different instructors and before you know it, there’s a community of people commenting and engaging.”

Repost influencers a day after they mention a product

Ogunsola, of Okiki Skincare, has gained traction among “micro-influencers” — people with sizeable but not enormous followings who are often focussed on a particular niche. “They … have been posting about us without being gifted any products,” she says.

“If an influencer posts about us, I won’t repost it straight away. I’ll set an alarm and repost the story maybe 22 hours later to get more longevity from the post. That’s one of the things I’ve learnt. If anyone reposts us on their feed, I’ll always DM [direct message] them to ask for the original photo and if I can repost it on our profile so we’re repurposing that content.”

The pair shoot behind-the-scenes videos of them putting their products together, which are popular with their followers.

Use analytics to find the best time to post

Liobhan Alanna Clancy launched her luxury silk scarf brand — Liobhan Alanna, her first business — in June, amid lockdown, and says all her customers find it through Instagram. She focuses on analytics to explore the demographics of her followers, learn when is best to post, and which types of posts are most popular. She’s found, for example, that her followers are most active in midday — previously she’d been posting earlier in the day.

“All of my customers have found Liobhan Alanna through Instagram and if a post is successful, you can turn it into a Facebook ad without having to change anything,” she says. “I want to crack one social media platform before looking into others and Instagram has been the most helpful to me so far.”

Many businesses have used lockdown to refocus their attention on lesser developed parts of their business, including social media. Tristan Hamm’s Revived Outdoors business could no longer arrange holidays for customers — but business is “better than it has ever been” because of the way he pivoted to marketing consulting through his LA-based Revived Media, he says. He’s been making videos for businesses to promote how they are open and working in lockdown.

“Our team consults with these businesses to look at what they can offer and how they can pivot … Revived Outdoors was originally a content creation company to show what people can do with their adventures. From the get-go we focused on content and social media before we even began running trips and established ourselves in a way that, no matter what happened, we’d have multiple income streams.”

He adds: “Every company right now has an opportunity for growth, they just need to find it. They need to block out the fear and look at what the opportunities are within the chaos and double down on them. Social media opportunities are there now more than ever.”