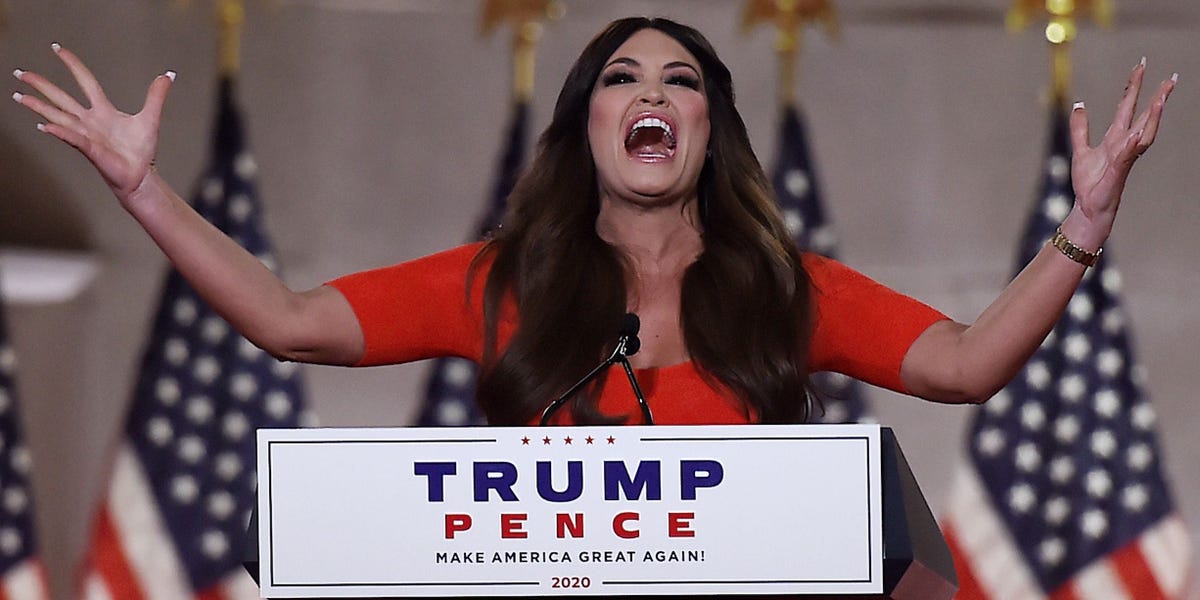 Here were the conspiracy theories from the 2020 RNC speakers

Clint Eastwood made headlines in 2012 after he yelled at an empty chair during primetime at the Republican National Convention. The move drew widespread ridicule, with critics saying Eastwood distracted from the campaign platform and policy message the GOP was trying to sell through its candidate, Mitt Romney.

Fast forward to 2020: this week’s RNC has been so full of misinformation, outlandish performances, and dystopian conspiracy theories that they make Eastwood’s act look quaint. Donald Trump’s takeover of the Republican Party in the 2016 election cycle has also made these performances more a feature of the RNC than a bug.

An anti-abortion activist claimed Margaret Sanger, who founded the first birth control clinic in the US, was a “racist” who wanted to “eradicate the minority population.”

A sitting Republican congressman claimed Democrats want to “take away your guns” and allow “crime, violence, and mob rule” run rampant in American cities. Another congressman warned that Biden and “woketopians” will “disarm you, empty the prisons, lock you in your home, and invite MS-13 to live next door.”

Here’s a look at some of the wildest claims made by speakers who were invited and supported by the president: