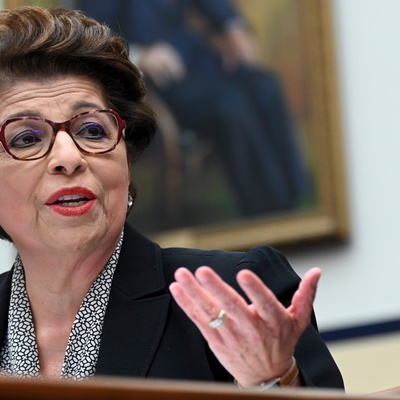 The federal government exceeded its overall small business contracting goals for the seventh consecutive year in fiscal 2019 by awarding $132.9 billion in prime contracts, which was an increase of more than $12 billion from the previous year.

“The federal prime and subcontracts awarded to small businesses in fiscal 2019 equate to more than 1 million jobs created,” SBA Administrator Jovita Carranza said. “Every contract that gets in the hands of a small business is a win-win for our nation, entrepreneurs and their employees, and the communities they support. This is especially important now, as our economy recovers from the pandemic-related setbacks.”

The federal government received an “A” grade on the overall scorecard, which has statutory goals that are based on the total of eligible contract awards in the federal procurement data system. Since Congress enacted the first procurement goal for small businesses in 1988, these  “goals have been increased, extended to include some subcontracting, and applied to” various socio-economic subcategories,” SBA told Government Executive on Tuesday.

Agencies’ goals are “not necessarily identical” to governmentwide goals, said SBA. On their individual scorecards, eight received an “A+,” 14 received an “A” and two received a “B.” Among those that improved from fiscal 2018 to fiscal 2019, the Office of Personnel Management went from a “B” to an “A” and the General Services Administration went from an “A” to an “A+.”

“Every year, the SBA works with each agency to set their prime and subcontracting goals and their performance is based on the agreed upon goals,” SBA said in its press release. “While each federal agency is responsible for ensuring the quality of its own contracting data, SBA conducts additional analyses to help agencies identify potential data anomalies.”

Within the specific categories for prime contracts, small disadvantaged businesses received 10.29% of contract dollars (it’s highest yield ever, which surpassed the goal of 5%); women-owned small business received 5.19% of awards (surpassing the goal of 5% for the second time in history) and service-disabled veteran owned small businesses received 4.39% of contract dollars (totaling a historic $22 billion and exceeding goals for the seventh year).

Historically Underutilized Business Zones (HubZones), which are economically distressed areas designated by the SBA, received 2.28% of contract dollars, just shy of the 3% goal. In order to help HubZones, which have slowly been receiving more contracts since 2013, the SBA is encouraging agencies and small businesses to use its training and resources on its HubZone program website.

As for the $90.7 billion in subcontracts awarded in fiscal 2019, the federal government exceeded goals for small businesses overall and women-owned small businesses, but fell short for the other subcategories.

2020-08-18
Previous Post: New wineries tout views, alter business plans amid pandemic
Next Post: Why your business should pay you first: The Standard