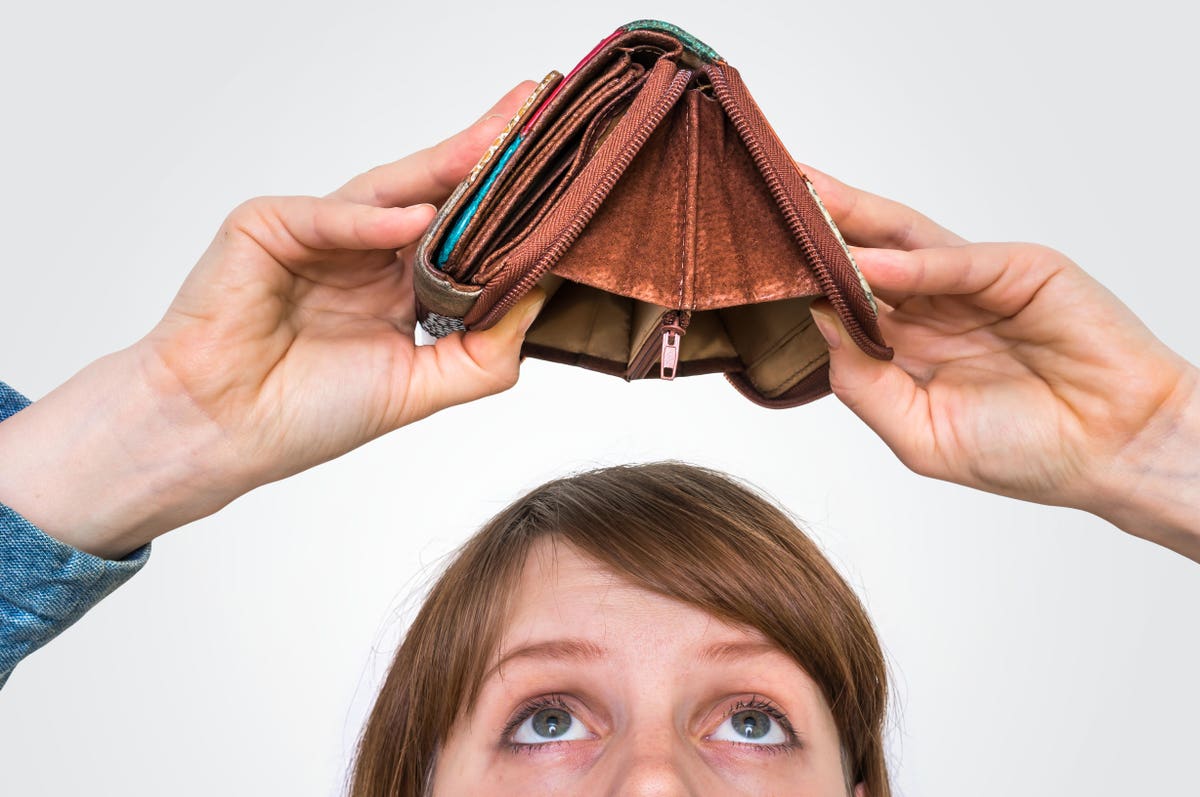 American investors with short memories will probably be wondering what all the fuss is about.

The S&P 500 has shrugged off the coronavirus pandemic to hit new highs since the sell-off in March. Dividends from U.S. companies are almost unchanged on last year and have even risen in Canada.

But for overseas equity investors, particularly those hunting income, the impact of Covid-19 has been much more keenly felt and it looks set to continue.

Global dividends tumbled by 22% in the three months to June, their biggest quarterly fall since the financial crisis, as companies cut or reduced payouts to save cash to weather the pandemic.

Distributions fell by $108.1 billion to $382.2 billion worldwide, according to Janus Henderson’s quarterly dividend index, released today. Despite economies having widely opened back up from the height of lockdown, the asset manager cautions against expecting any imminent recovery in shareholder payouts.

Janus Henderson had previously estimated a 15-35% decline in 2020 at the end of the first quarter, but it said it has tightened the forecast range now it has greater clarity on companies’ plans.

The dividend cuts were felt in every region across the world, except North America.

Europe and the U.K. were the worst hit, with payouts falling by 45% and 54%, respectively. In Europe, 54% of companies slashed their dividend, with two-thirds of these companies axing them altogether.

Jane Shoemake, investment director of global equity income at Janus Henderson, said: “Most European companies pay just once a year in the second quarter, so a dividend cancellation has a disproportionately large impact on the annual total, but it also means 2021 should show a rebound in Europe. For the UK, the rebound will be smaller as several companies, not least oil giants Shell and BP, have taken the opportunity to reset their payouts at a lower level.”

In contrast, distributions in the U.S. fell by just 0.1% to $123 billion in the second quarter, with Boeing
prominent among the 10% of American companies cutting or canceling dividends this year. Payments actually rose by 4.1% in Canada, lifting North American dividends as a whole into positive territory. Only three Canadian firms chopped their payouts, and the largest of those, Suncor Energy, halved its dividend following a profit warning unrelated to Covid last year.

Payouts in Asia-Pacific proved more resilient, dipping by 11.8%, while declines of 13% in emerging markets and 4.2% in Japan were also recorded.

“The big question is what will happen in the U.S. and Canada in Q4, when companies reset their dividend payments for the following four quarters. The evidence so far suggests cuts in North America will be less severe than in Europe, the UK and Australia, thanks to lower payout ratios and the ability for companies to absorb some of the impact by reducing or canceling share buybacks,” Shoemake said.

“We still expect Japan, Asia and some emerging markets to be less severely affected, but they are also likely to see a more delayed reaction, dragging on growth into 2021.”

What the pros are buying

Investors have long been told about the benefits of diversifying their portfolios and Shoemake said this year underlined that mantra. For many overseas investors, that has meant increasingly looking to North America for yield.

Nick Kirrage, co-manager of the Schroder Global Equity Income fund, took advantage of the volatility in markets to build additional diversification into his portfolio throughout the second quarter.

“We have been able to increase the number of holdings significantly over the past few months. The businesses that we have found typically have robust balance sheets, impressive records of cash generation (or cash preservation in cyclical downturns) and, for income funds, attractive dividend yields, all coupled with compelling valuations,” he said.

Kirrage has taken a position in oil services giant Halliburton
, whose share price had been hit hard by weak demand. He also bought into U.S. oil refinery operator HollyFrontier
, and snapped up a stake in Western Union
, which had sold off on flying restrictions reducing travel.

Liontrust Global Dividend fund manager Storm Uru added accounting software firm Intuit
to his portfolio in the second quarter. He said the company is well-positioned to benefit from the move to cloud computing, owing to its dominant market position. Uru expects the company to increase its dividend by 15%, as its revenue is also bolstered by expansion into Europe.

“The company stands out as the best-in-class infrastructure investor with clear KPI’s of 7-10% dividend growth and 12-15% total return.”