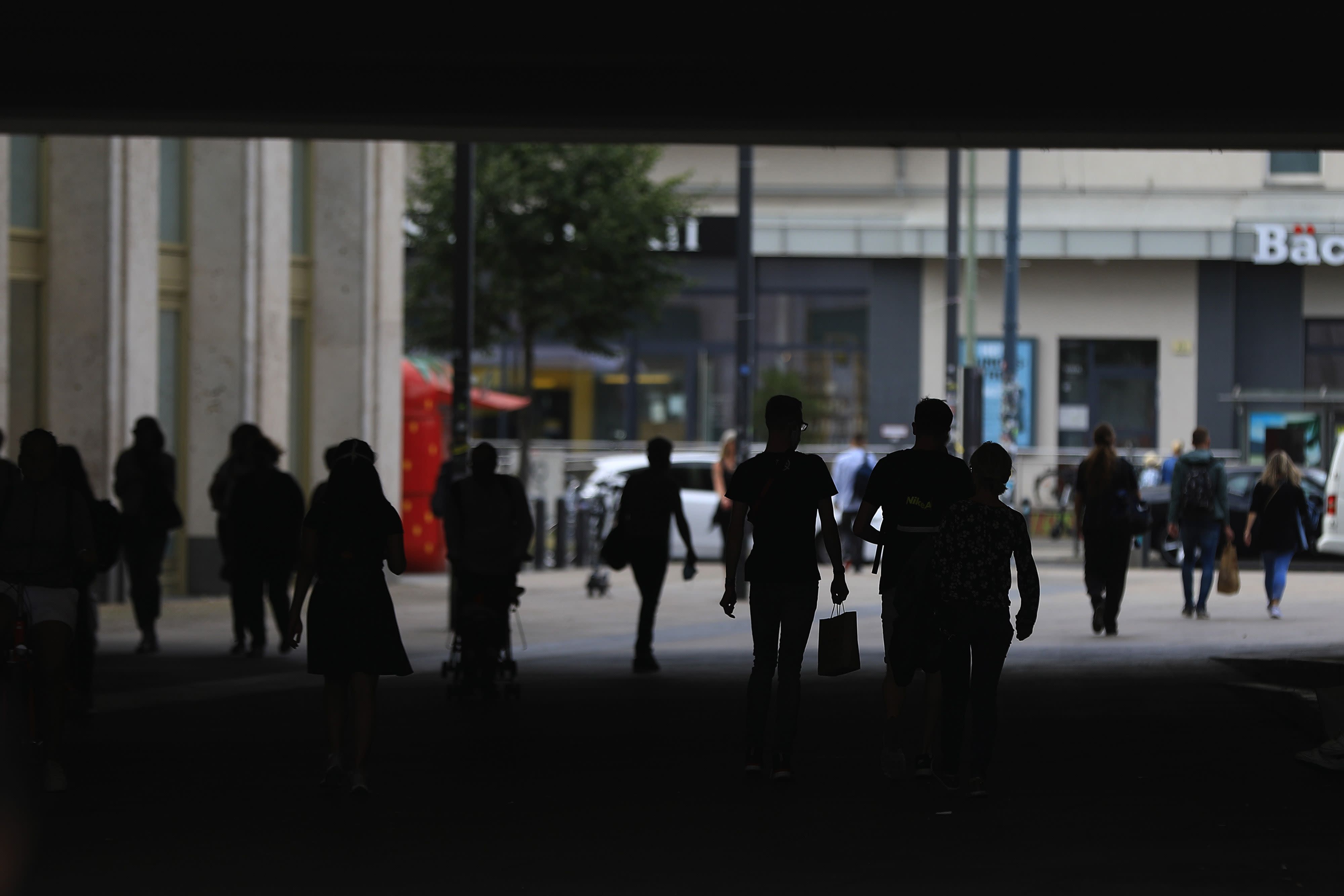 (Bloomberg) — German companies have turned slightly more optimistic that the economy will continue on its long road to recovery, after the pandemic eroded spending and investment in the first half of the year.

Business confidence rose to 92.6 in August from 90.4 in July, the Ifo Institute said Tuesday. That beat the median forecast of economists in a Bloomberg survey. Expectations also improved to 97.5 from 96.7.

“We’re not back to normal yet but things are improving,” Ifo President Clemens Fuest said in an interview on Bloomberg TV. “The recovery is more or less on track.”

While industrial production and retail sales have roared back to life, suggesting the economy is making progress in recovering lost ground, there are some signs that the brisk rebound following the end of lockdowns has started to flag. Purchasing managers are signaling weakening momentum, and profit warnings have arrived thick and fast.

Car rental company Sixt scrapped its forecast for this and next year due to conditions in the travel industry. TUI AG, the world’s biggest tour operator, reported a 1.1 billion-euro ($1.3 billion) quarterly loss. And German airline Lufthansa, already set to cut 22,000 jobs and sell at least 100 planes, doesn’t expect demand to return to normal before 2024.

The government has softened the blow with unprecedented fiscal support. Chancellor Angela Merkel’s cabinet is set to discuss an extension of its generous state wage support program on Tuesday that would come at an extra cost of 10 billion euros ($11.8 billion).

Measures already in place led to a budget deficit of 3.2% in the six months through June, the first shortfall since Europe’s debt crisis in 2013.

Figures from the statistics office showed investment collapsed by 7.9% in the second quarter and household spending slid 10.9%, resulting in a 9.7% drop in total output, revised from an initial 10.1%. Exports registered a decline of more than 20%.

The Bundesbank has also urged patience. Exports are hampered by fresh infections in many countries, and high uncertainty about the virus is damping investment, it said.

(Updates with comment from Ifo’s Fuest in third paragraph, markets in fourth.)